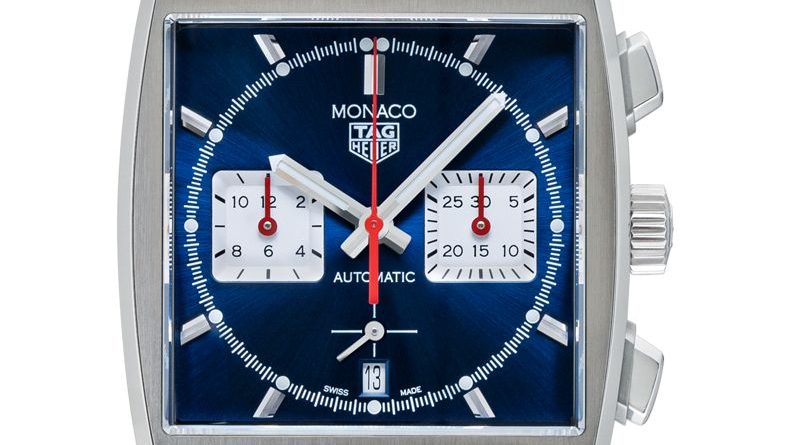 Tag Heuer founded his company in Saint Imier in 1860, but moved his factory to Biel in 1867. In 1882 he received the first patent for his stopwatch mechanism and only five years later he invented the oscillating drive that is still used today. This was followed by stopwatches for racing cars and sailor watches with a tide indicator. The current collections consist of new versions of the classics from previous years as well as technical and design innovations that make it clear that the manufactory is still one of the best in the world.

The balance of sporty models that present themselves with just the right amount of luxury has absolutely the potential to become your new favorites. What makes every Tag Heuer so special is its striking look, which is presented, among other things, with striking tabs on the bezel. The various models delight all fans of technically unusual watches. Numerous models of all the latest Tag Heuer collections:

To this day, Tag Heuer lives racing in numerous ways and many collections, as the series Carrera, Grand Carrera, Formula 1, Monaco and Monza prove.

Tag Heuer has been launching the Carrera collection with great success since 1963. The Carrera is available as an automatic, automatic chronograph and quartz version. According to the name, the Grand Carrera, which was later developed and very popular in the collection, brings a little more clock and technology.

A watch with character is the Tag Heuer Monaco with elegant retro colors and the almost square case. Elegant yet extremely sporty – the world’s first automatic chronograph has been a legend of the race tracks since the late 1960s. Monaco became an icon after Steve McQueen wore it in 1970 in the film masterpiece Le Mans.

Tag Heuer is of course also dedicated to the most popular racing series in the world with its own collection. After the Carrera and the Monaco, Formula 1 was the third fixture in the repertoire of time indicators for a racetrack. Like the bolides from Ferrari, Mercedes and Co., it also operates with the latest technology and high-tech materials.

Far away from motors – with the Aquaracer under water

For those who are looking for the thrill under water or feel connected to the element of water, Tag Heuer has been launching watches with great water resistance since 1895. Today the further development is called Aquaracer and convinces with possible water densities between 100 and 1000 meters. The reliable diving watch is available in many variants and in ever new editions.

It becomes less sporty with the Tag Heuer Link

Admittedly, even the Link cannot and does not want to hide its DNA as a real Tag Heuer, but if there is a dress watch from the traditional Swiss brand, it can be found in the Link collection. The almost avant-garde watch by designer Eddy Creator is noble through and through, at first glance high-quality and haptically a dream. Of course there must be a link for women and men. 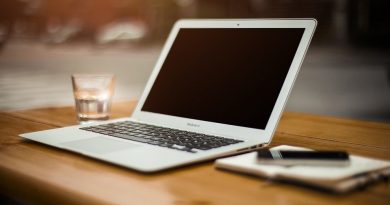 The Reality Of Driverless Cars Is Coming Sooner Than You Think 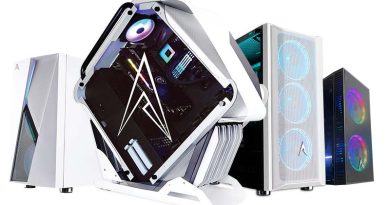 New To PC Gaming? Here’s Everything You Need to Know