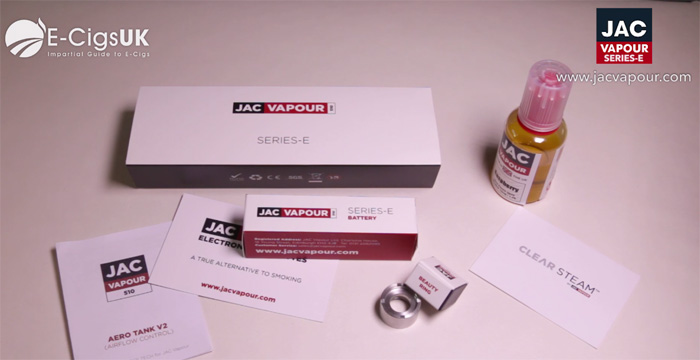 Many people associate E-cigs with smoking cessation – and for good reason. The entire reason that E-cigs were first invented was to provide an electronic alternative to analog smoking that negated the risks of the dangerous habit.

We’ve known for a long time that smoking is dangerous – but only more recently have E-cigs been an option for people who wanted a more realistic alternative than the gum or the patches. These types of smoking cessation aids can certainly help – but they have always lacked the same sort of ‘feeling’ that smokers are looking for.

Vaping, however, may provide an avenue that these other options have not been able to tap into. Vaping feels, looks, and even tastes a lot like smoking a cigarette (or a pipe, or cigar, or whatever – there are e liquid flavors for everything!).

But are smokers really making use of it?

Vaping has even come under fire recently from many different sources, being called a ‘gateway’ habit to smoking that could lead people to tobacco use. And despite the fact that Public Health England stated that the devices are up to 95% less harmful than smoking, many people are still leery of them because they are new and haven’t been as thoroughly tested as some other smoking cessation methods.

But some smokers, it seems, are choosing to take up vaping for a very good reason… because they have already been afflicted with a tobacco-related illness.

How many people with tobacco related illnesses are switching over to vaping?

This is a very good question – but the answer may lie within the responses of the 2014-2015 National Health Interview Surveys. These surveys include information from over 70,000 respondents, were published in the American Journal of Preventive Medicine, and provide a very large sampling of respondents from different demographics to pull from – so this marks the first time, really, that national estimates on the prevalence of E-cig usage have been available to the public or the medical community in the United States

According to statistics, vaping has increased in the United States. Almost 13 percent of adults said that they used an E-cig back in 2014… but one correlation in the data proved to be quite interesting.

It seems that smokers suffering from heart disease, asthma, or COPD, indicated that they used electronic cigarettes more than people who had never suffered from any sort of smoking-related illness before – which leads us to the possibility of a very interesting conclusion.

Is it possible that smokers who have already suffered from the negative health effects of tobacco use look more favorably upon electronic cigarette devices because they understand, first hand, exactly how dangerous and deadly tobacco can be?

Note: The study also showed that ex-smokers with cancer were less-likely to use E-cigs… so it would seem that this specific group does not necessarily match up with the others. But this could also be because cancer sufferers may see their situation as ‘too late’ or ‘too dire’ for a switch to E-cigs.

What Did We Think Of This Story?

To be honest, it isn’t surprising to us that people who have suffered first-hand from the negative effects of smoking are more likely to take up vaping. It’s a safer alternative that still utilizes a lot of different elements that smokers look for in cigarette use – but it goes beyond this to provide a unique nicotine delivery method that, really, has not just served as a possible replacement for analog cigarettes, but that has also grown into a habit/hobby all of its own.

Will vaping continue to pick up speed in the face of modern regulations and fears?

We believe it will – especially if people continue to do their research and stick to the facts instead of allowing fear-based myths to sour their outlook on the scene in-general. Informative websites abound, so there is no reason for you to remain in the dark!Vaping is safer than smoking. That’s the most important thing to understand. 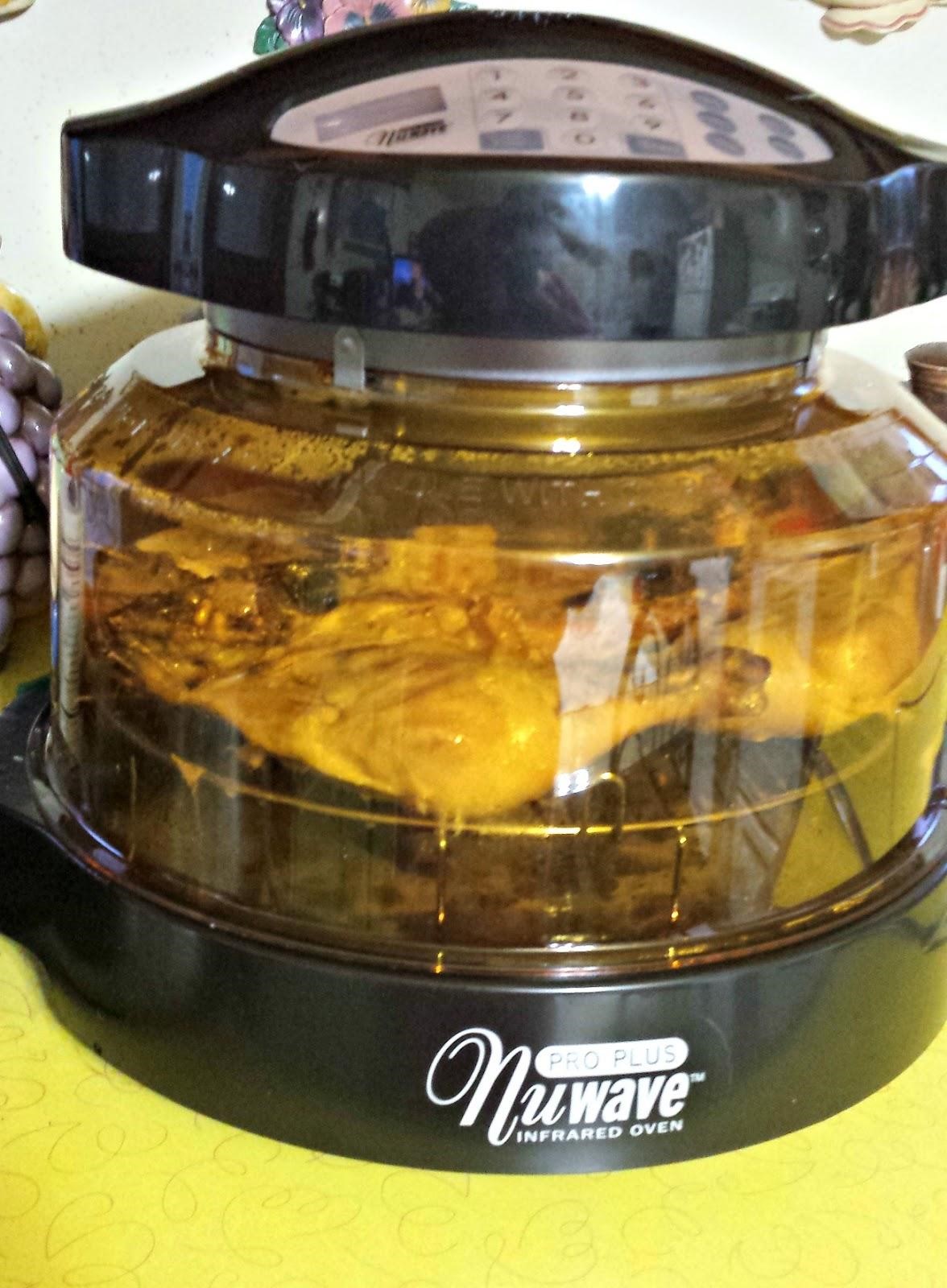 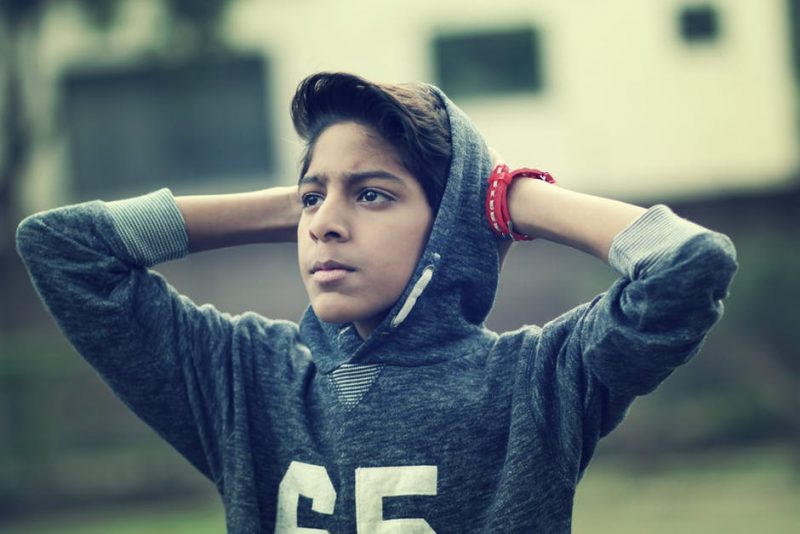 4 Prudent Parenting Tips for Raising a Teenager with Asthma. 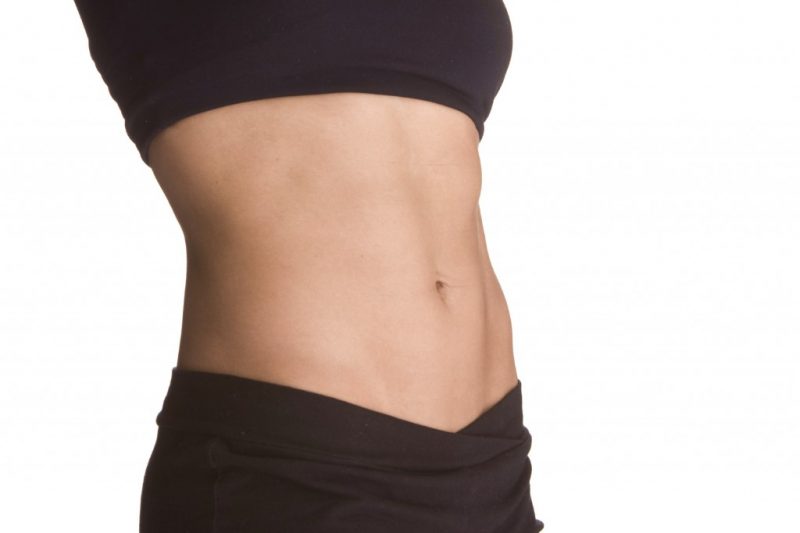 How To Decide If Liposuction Is Right For You

The Growing Impact of 3D Printing on Dentistry.

Could Your Child Be at Risk from Mental Health Issues?