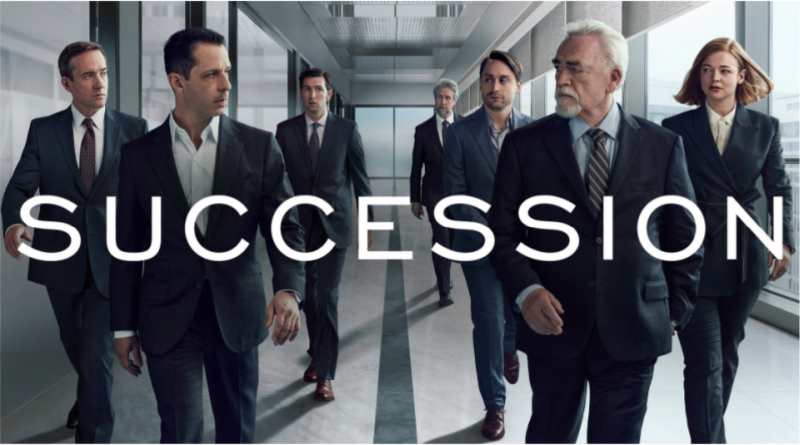 BURBANK, CA (March 1, 2022) – Season three of Succession, the award-winning HBO Original Series which follows the saga of a powerful media family, comes to DVD May 17, 2022 from Warner Bros. Home Entertainment. Created by Emmy® Award winner and Oscar® Award nominee Jesse Armstrong (In the Loop, The Thick of It), the critically-acclaimed drama series tracks the lives of a wealthy patriarch and his four grown children, who control one of the biggest media and entertainment conglomerates in the world. Now viewers can own season three of the compelling hit series. Titled Succession: The Complete Third Season, this DVD release is priced to own at $24.98 SRP ($29.98 in Canada). The third season of Succession is also available to own on Digital via purchase from digital retailers, and to stream on HBO Max. 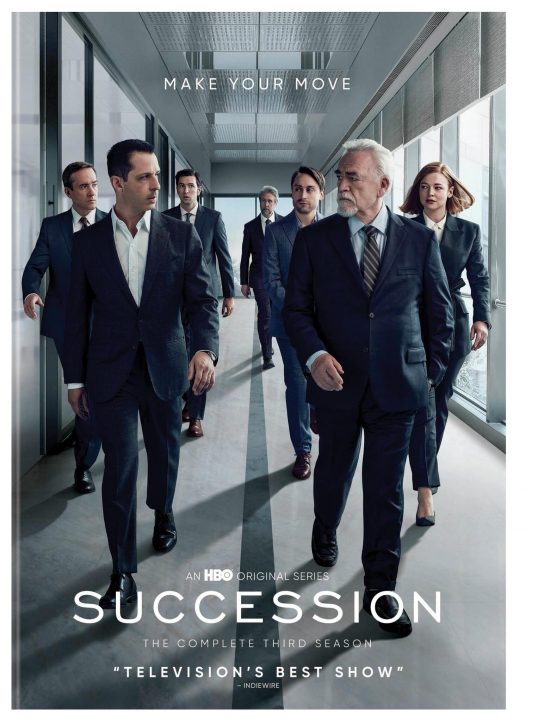 Season three finds Logan in a perilous position, scrambling to secure familial, political, and financial alliances after he was ambushed by his rebellious son Kendall. After Kendall’s impulsive decision to expose the company’s sprawling scandal, the family is left to each contemplate their own future. Tensions rise as a bitter corporate battle threatens to turn into a family civil war, with the Roy family navigating the looming questions of who will take over in a post-Logan world. 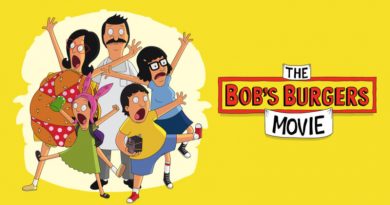 The Bob’s Burgers Movie, will be available on digital July 12 and Blu-ray and DVD July 19.