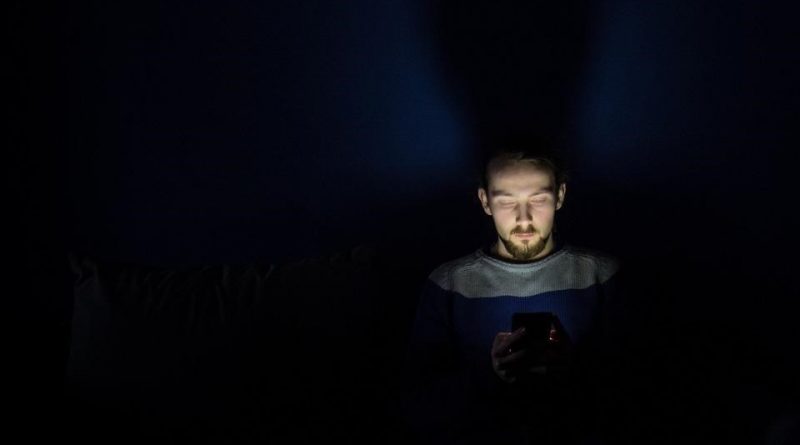 Nowadays, it’s a pretty common sight to see people on their phones during the day. After all, these devices can be a quick source of communication, information, and entertainment. But sadly, some of are making a habit out of using them before going to bed.

There have been many published studies noting the effects of smartphone usage before bed. And most of them indicate its disruption of melanin production, an essential sleep hormone that, when lacking in our system, can lead to detrimental effects.

Before throwing in the towel and declaring this habit as a part of one’s regular routine, check out these useful tips that can help limit phone use at night.

One of the more common reasons people use phones before bed is to watch something. Be it, the latest episode of their favorite series, or a YouTube spiral of cat videos.

Yes, this activity might seem like a good way to relax and unwind before going to bed. But in most cases, it engages the brain too much and keeps one alert and awake for longer.

A less invasive form of nighttime entertainment is listening to something instead. From relaxing songs to favorite podcasts, this activity lets one drift off without being exposed to a phone’s screen light.

Sometimes, many people distract themselves with nighttime activities because they have difficulty sleeping. And one of the most common causes of troubled rest is sleep apnea.

In fact, an estimate of 22 million Americans have this condition, with 80% of these cases from moderate to severe, often remaining undiagnosed.

People with this condition might want to consider using CPAP machines. These devices are commonly used to treat obstructive sleep apnea and give its users less troubled sleep.

Almost every activity that is done on smartphones that keeps one awake have one thing in common – they all need an internet connection. One reliable way of breaking this habit is to use internet blockers. Some blockers even give options on which websites and apps to block and set timeframes or schedules for easier management.

Similarly, one other straightforward method is to cut off the internet directly. Those using internet modems can turn them off before going to bed. And this effectively increases the number of hurdles to go through before using one’s phone. 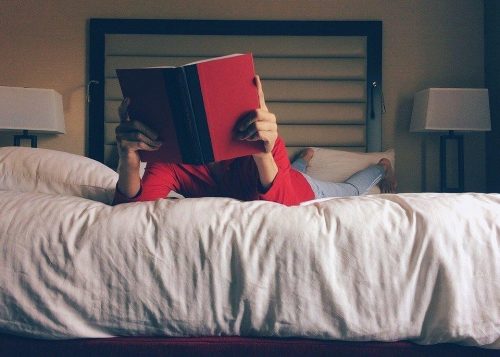 Another excellent substitute for smartphone usage is reading. Reading printed books (or e-book readers that don’t have harsh screens) under dim, soft lighting are a good way to relax and promote restful sleep. On top of this, there are other obvious benefits as well, such as:

The most straightforward solution is often the most effective. With just enough discipline, simply clearing out a room of every device can help reduce phone usage. This helps foster other, healthier nighttime habits instead (like reading a book, for example.)

The National Sleep Foundation shares that at least 30 gadget-free minutes is an effective curfew to follow before going to bed. Try making designated spaces in other rooms for gadgets as a part of one’s routine and make a habit out of it.

Another method of lessening phone use is by tracking personal usage as an eye-opener. Using this information and turning it into a source of motivation can help get people on the right track to healthier sleeping habits.

Technology does come with numerous benefits, but only when used at the right time and place. The biggest influencing factor in limiting phone use is discipline. And making small changes here and there can help foster a new night routine.

A restful night’s sleep can make significant changes that positively affect our way of living, making it all the more worth it to break out of this debilitating habit. 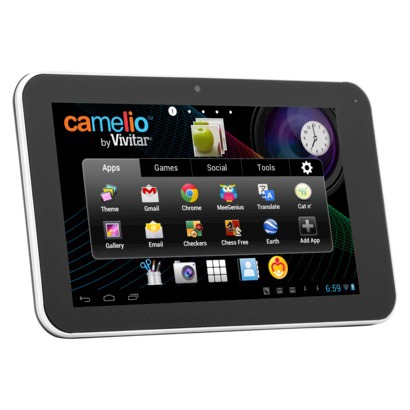 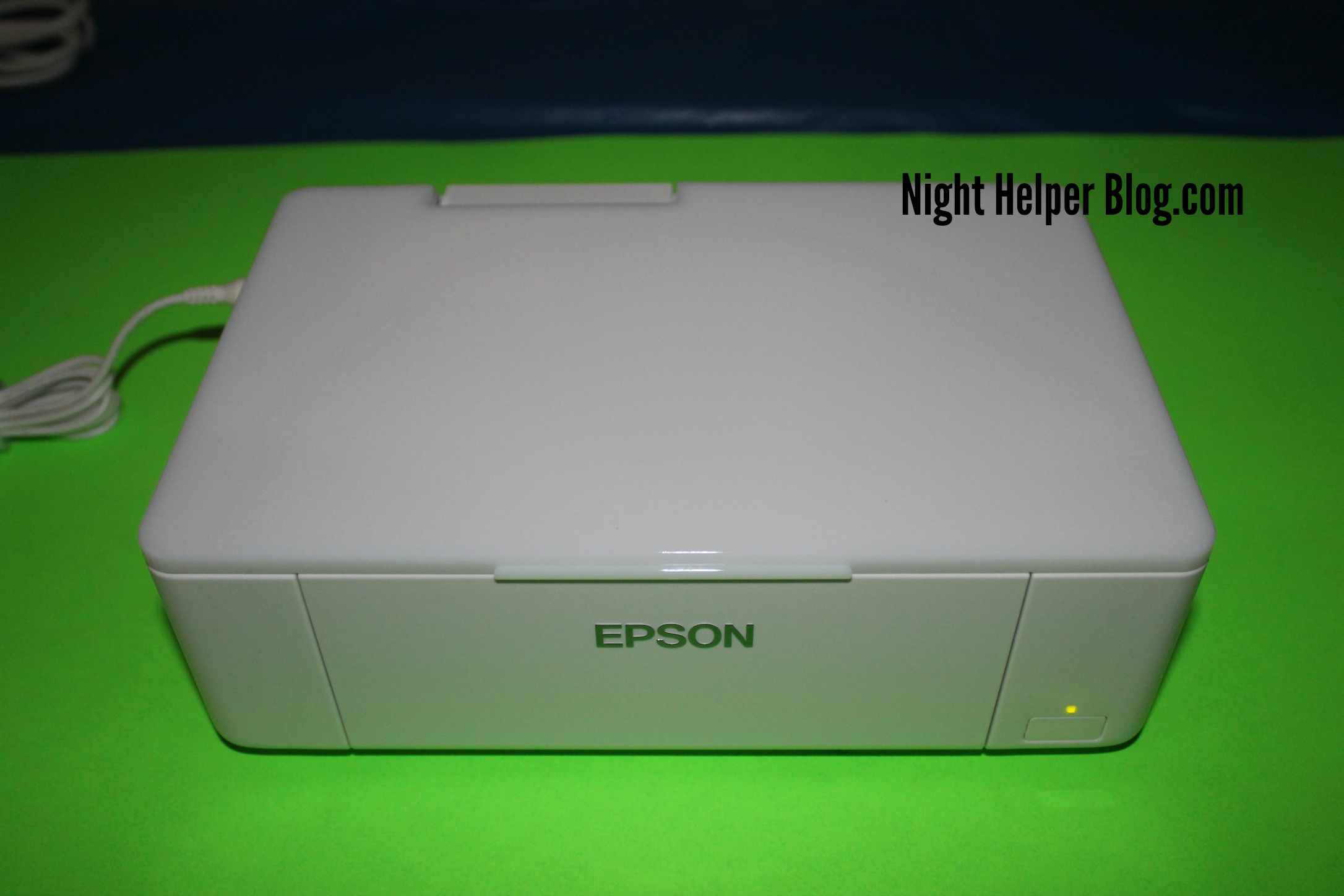 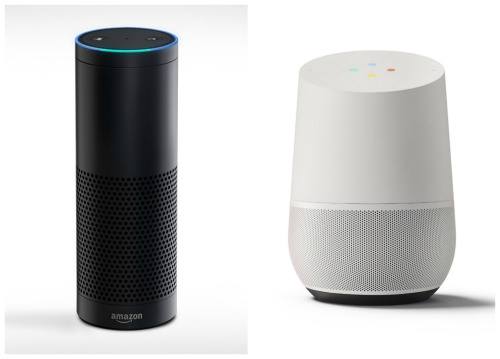 Amazon’s Echo vs Google’s Home: Here’s How They Stack Up

The Link Between Web Design and Search Engine Optimization

The Guide to Buying the Best New Tech