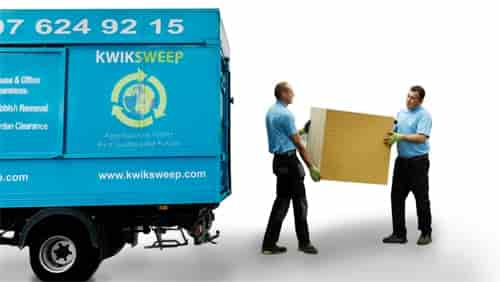 We all know we should recycle more but sometimes putting it into practice can be tricky. It can seem like there are loads of rules to remember every time we go to throw something away. But if we could simplify the process when it comes to our waste removal habits, then perhaps more of us would get involved and do our bit for the planet. Here are some tips on how to make recycling that little bit more manageable so that you don’t throw away something that could otherwise be repurposed.

Plastic bottles have been in the media a lot of late because of the huge numbers of them we throw away around the world each year. More than 16 million of these plastic bottles aren’t recycled every day, just in Britain alone. But it’s an easy habit to get into, if you haven’t already made the switch to a reusable bottle. Make sure they’re empty, crush them as flat as you can to save space for more items. Flattening your items also makes it easier for the recycling to be transported.

Toothpaste boxes are made from cardboard, so they’re easy to recycle, yet most of the time we just throw them in the bin without thinking about it. But if everyone recycled just one toothpaste box each, it would save enough energy to run a refrigerator in more than 2,000 homes for a whole year! While the toothpaste tubes themselves can’t be recycled, the boxes certainly can and should be. So, next time you purchase a new tube of toothpaste, don’t forget to put the box in the recycling.

All too often, we just mindlessly throw cans and bottles into the recycling without giving it a second thought. But before you do that, make sure you give the bottle, can or pot a rinse under the tap so that there is no residue of what it was containing beforehand. Leaving food or drink on the packaging can contaminate the whole batch of recycling, rendering it entirely useless and resulting in it being thrown into landfills. It’s also worth noting that certain items can’t be recycled because of what was on them previously, such as pizza boxes. These can’t be recycled because the grease deposits on them can’t be removed at the recycling plant, which causes defects in the paper or cardboard it’s being turned into, so standard rubbish removal has to deal with these.

Be Mindful of Materials

When you’re recycling a glass bottle, you should leave the lid on – whatever material it’s made from. And if you get confused as to whether to recycle a piece of paper or not, there’s an easy test to know – scrunch it up. If it doesn’t spring back to its original shape, you can put it in the recycling bin. But, if it does, then it cannot be recycled and your local rubbish clearance service will take it. 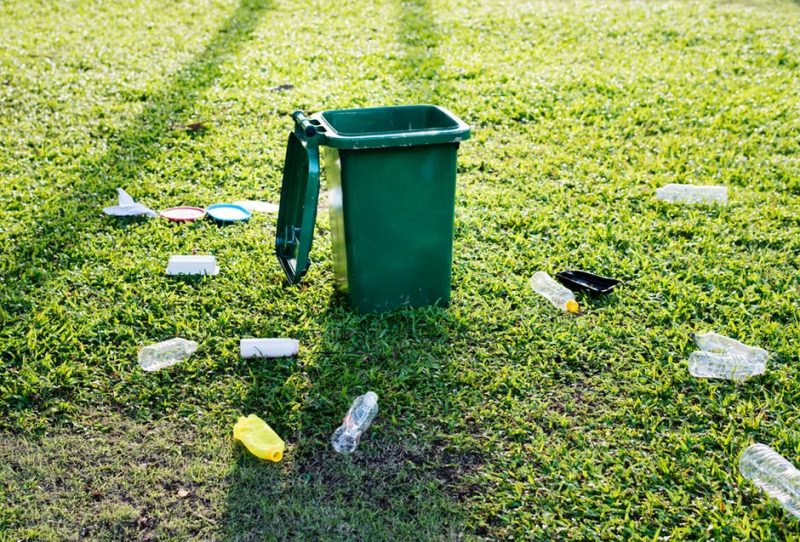 How to Teach Kids to Recycle 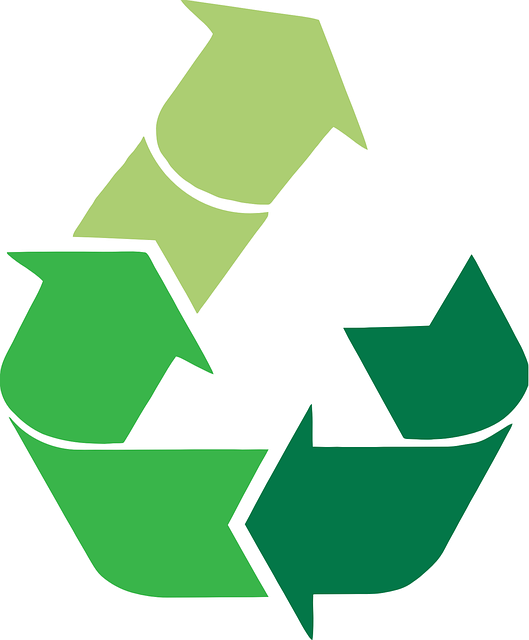 Good As New, Or Even Better? Make Your Upcycling Project A Winner.

Go Green By Reducing Your Reliance on Packaging

How to Teach Kids to Recycle

Go Green By Reducing Your Reliance on Packaging