Well, I don’t know about you but I’ve already marked my calendar to see  Seussical the Musical at the Riverbank Theatre. As a child I have always been intrigued by Dr. Seuss books and so have my kids and now their children also!

For many years Dr. Seuss has entered many homes bringing lots of joy to every child who’s ever read his book. The first book I can remember sharing with my kids was The Cat In The Hat! 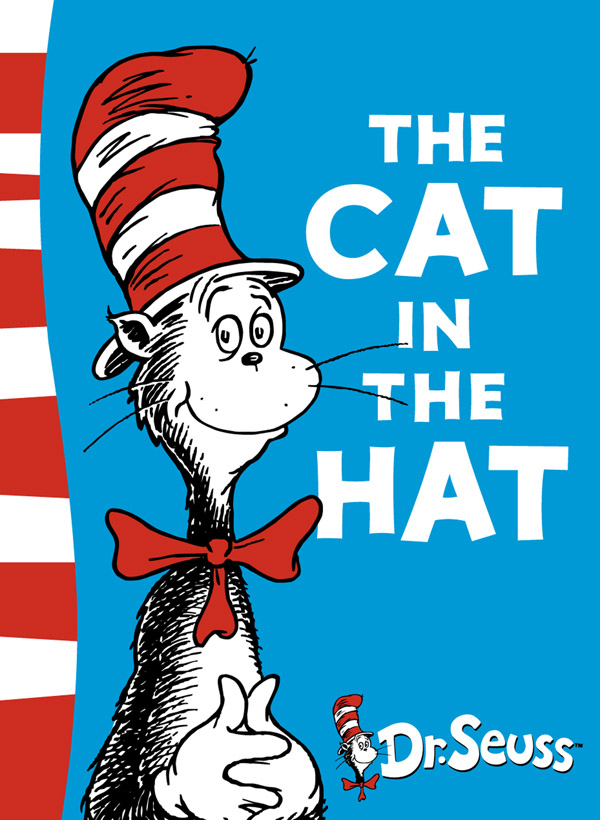 I’m assuming you too shared this awesome book with your children also! You see, The Cat in the Hat is a children’s book written and illustrated by Theodor Geisel under the pen name Dr. Seuss and was first published in 1957.

The story centers on a tall anthropomorphic cat, who wears a red and white-striped hat and a red bow tie. The Cat shows up at the house of Sally and her unnamed brother one rainy day when their mother is away. Ignoring repeated objections from the children’s fish, the Cat shows the children a few of his tricks in an attempt to entertain them.

In the process he and his companions, Thing One and Thing Two, wreck the house. The children and the fish become more and more alarmed until the Cat produces a machine that he uses to clean everything up. He then says his goodbyes and disappears just before the children’s mother walks in.

Now, you and I will be able to sit back and watch how this wonderful cast will bring Dr. Seuss to life right before your eyes.

The cast’s outstanding performance will take you on a whimsical world of Dr. Seuss on how he springs to life in this imagination-infused musical! Horton the Elephant discovers a dust speck is actually an entire planet, Gertrude McFuzz wishes she had a flashier feathered tail and Jojo the Who thinks too many thinks. The Cat in the Hat is your magical master of ceremonies in this sensational smorgasbord of Seuss tales.

Get ready to be entertained, have some fun and see Dr. Seuss come to life! Everyone is welcome, and all ages are recommended!

Disclaimer: Night Helper Blog has no affiliation with the Theater nor with the Sponsors of the show. We just wanted to show our support as a Dr. Seuss Fan! 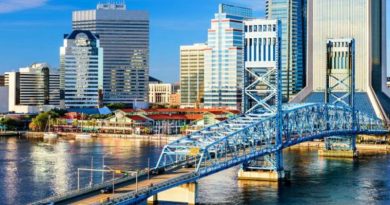 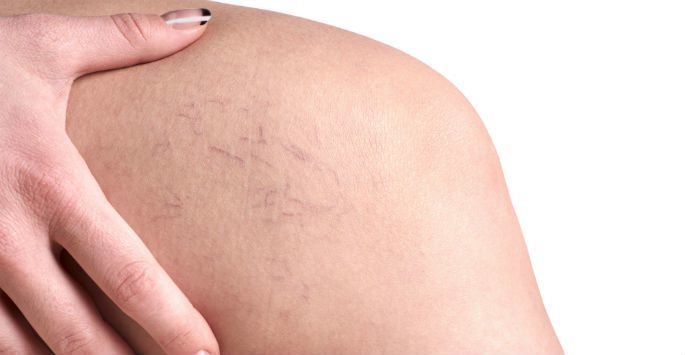 Spider Veins: What Are My Treatment Options? 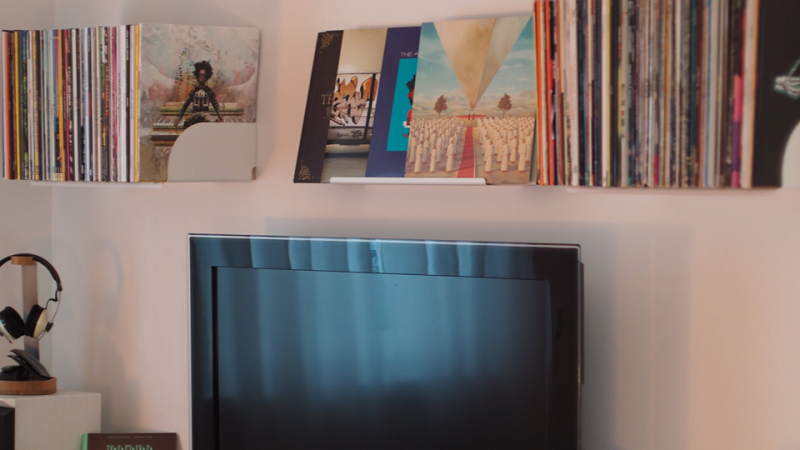 Giving Your Home A Personal And Vibrant Touch

28 thoughts on “Seussical The Musical Coming To Riverbank Theatre , come one, come all to see!!”

How has culture evolved through the years?