Just a few decades ago, robots only existed in science fiction books and children’s nightmares. Now, though they aren’t exactly all over the place, they are becoming much more popular and gaining traction in dozens of industries across the globe.

Robots can perform many of the same tasks conducted by humans, but a lot faster, a lot more efficient, and with much fewer issues.

According to Robotics and Automation, robots are significantly altering the metal finishing industry — and for the better. There are four elements that are essential when it comes to vibratory metal finishing: parts, media, compound solutions, and equipment. As robots enter the metals finishing landscape, there are all kinds of improvements to sanding, edge-breaking and deburring, grinding, and polishing. Considering the U.S. produced almost 1.6 million tonnes of steel in 2016 alone, there’s definitely a growing need for automation in this industry.

There are a few specific types of robotic finishing models that are being utilized, including lean finishing cells, blast cabinets, and high-pressure water edge-breaking systems.

Lean finishing cells can be easily reinforced by hard tools for high-precision performance. Though some systems like outfeed and indeed conveyor straps include solutions.

High-pressure water edge-breaking systems are efficient enough to generate blasts of water up to 12,000 pounds per square inch that can efficiently eradicate various kinds of surface flaws. This is another great system for the automotive manufacturing sector, as well.

Here are some of the main advantages of robotics within the metal finishing sector:

The average age of vehicles currently on the road in the U.S. is about 11.6 years. From now on, virtually every vehicle that is manufactured will utilize top-of-the-line technology and last longer than ever before. According to Freight Waves, robotics on their own and as part of the metals finishing industry offer plenty of innovative solutions for the automotive sector.

“In supply chains, it is not about repetition but rather about variability. Industrial robots are successful when there is repetitive work — like in the automotive industry, because it is about building three million cars, in say, a four-year period,” said Erik Nieves, co-founder and CEO of Plus One Robotics. “What we are looking to do is to seamlessly tie the human element into the robot’s control. The robots that you’ve deployed in your distribution center would become so much more effective and reliable if you can add just one human into the control loop.” 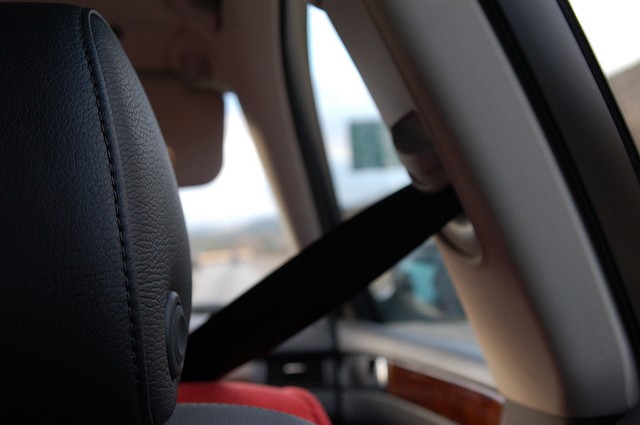 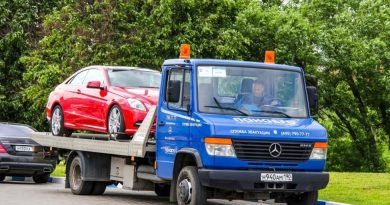 5 Important Steps To Take After A Car Accident