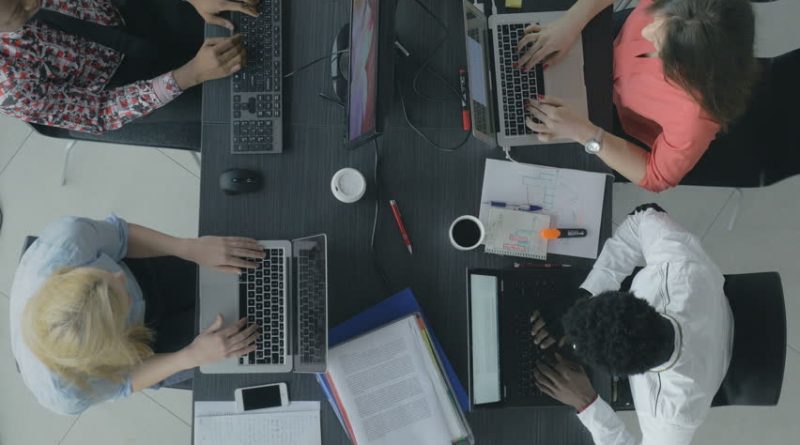 Fiber optic networks have been promising a revolution in transfer speeds that would make device limits a thing of the past for close to a decade, but they are finally becoming more and more widely available. Partly, that’s because the initial pioneers in the field were able to keep expanding to meet demand, but it’s also thanks to new players taking the initiative to provide service in areas that haven’t received other options yet. With more and more of those providers springing up, the future of accessible gigabit internet has become an attainable reality for millions of people in the United States.

What’s So Special About Gigabit Internet?

When you talk about speeds in excess of 1000Mbps, you’re talking about having the power that used to be reserved for switching stations and data relay towers in the bad old days before widespread broadband. It’s almost 100 times what the highest consumption device in your home would pull down if it was opened up and allowed to operate at peak efficiency because it exceeds the transfer speeds of solid state drives, phone memory chips, and hard disk drives. That’s by design because today’s homes have multiple devices, usually multiple always-on devices. For cord cutters who rely on that connection for their television service, freelancers delivering large data packages, and others with complex data usage or a home business, it’s necessary, and it was previously only available to those willing to pay to run an industrial T1 or T3 connection to their homes.

High-Speed Plans For Your Home

Basic fiber service doesn’t go all the way up to a gigabit in most cases, and most homes wouldn’t need it. The fact that it’s a possibility without an extensive infrastructure investment has led to a demand among that power user base that is driving access, though. The best part about that is the average home user is able to enjoy the benefits of faster internet than any competing method of access at a savings that usually also makes it the least expensive option for the speed you are getting. For example, the economy plan from Frontier Fios internet delivers 50Mbps down and 50 up. Many competitors only provide 12Mbps up because most home users don’t demand more, but for high definition gaming and many professional applications, upstream speed is just as important as downstream. Other fiber optic competitors are running close to the same kind of price plans, which gives them all a distinct advantage over most other broadband choices.

Optimizing Your Plan and Equipment

There are a couple of things to look out for when you’re picking the right fiber upgrade. These are especially important to pay attention to if you’re used to broadband options that still require you to be conscientious about how much demand you are putting on your home network. The thing is, you can only access as much of your Fios speed as your equipment allows you to access. This means you’re going to run into situations from time to time where you don’t actually have the network traffic to make a plan upgrade worthwhile, or where your router itself limits household access to your network speed.

To be able to take full advantage of the speeds offered by fiber networks, you need to make sure you’ve got the support equipment to make use of it as much as you have to buy the plan that actually fits your needs. Last but not least, make sure you’re checking out the other conditions that affect your speed. Local network capacity plays a role in speed, and the speeds you get with Fios are up to the max in your plan. If you’re consistently getting actual speeds a bit below expectations, going up a tier will give you a level of priority that should lift your speeds to an acceptable level. 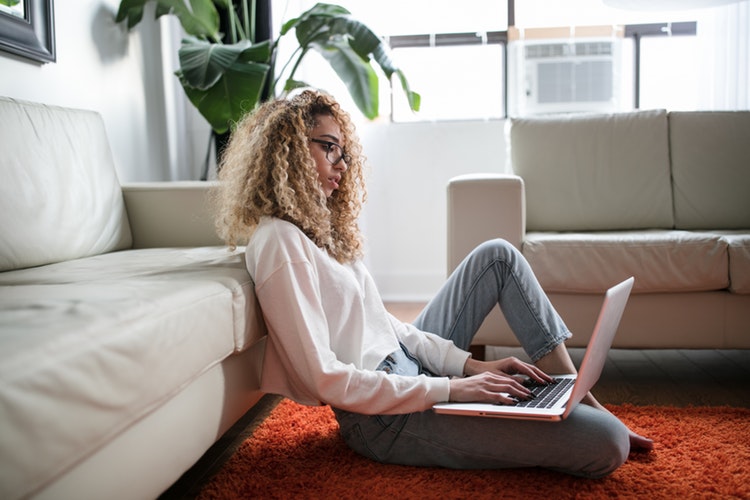 People Turning to Google to Learn as ‘Traditional Skills are Lost’ 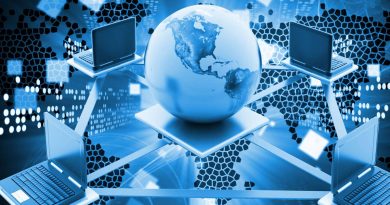 The Internet, Artificial Intelligence, and Investing 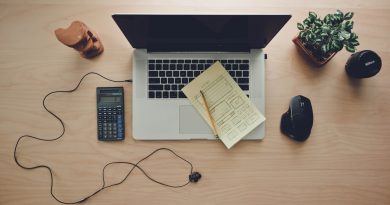 Satellite For Internet Is Getting More Accessible

Here’s Why Axvoice Is One of the Best VoIP Providers