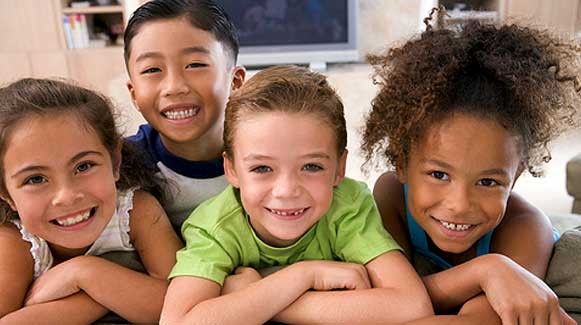 Meningitis is a serious infection which, if not diagnosed and treated promptly, can easily lead to serious injury, such as permanent brain damage, or even death.

Doctors and other medical professionals have a duty to act professionally and competently in order to treat their patients properly and prevent them suffering unnecessary injury. This is especially important when dealing with serious illnesses such as meningitis.

Unfortunately, it can be difficult to diagnose meningitis in babies and young children as symptoms vary wildly between cases and often resemble other illnesses (such as flu or a cold). This is compounded by the fact that young children find it harder to communicate that they feel unwell.

Therefore, when medical professionals are not operating to the high standards required of them, cases of meningitis can slip through the cracks.

Meningitis is the inflammation of membranes which surround and protect the brain. It is most commonly caused by viruses or bacteria but in all cases is life-threatening, often resulting in serious injury or death if not treated as soon as possible.

Meningitis can affect anyone, whatever their age; however, it is particularly common in infants, young children, and teenagers, with under 5’s being most at risk. There are vaccinations available for many types of meningitis nowadays, however, no vaccination can provide total protection.

What are the symptoms of meningitis?

Meningitis can be diagnosed by conducting a physical examination. The general symptoms of meningitis include:

Signs of meningitis in babies and toddlers can also include:

One of the most distinctive symptoms of meningitis, particularly in children, is a rash which doesn’t fade when pressure is applied. It will generally start as small red “pinpricks” before developing into blotchy red or purple patches.

However, not all children will develop a rash, so parents should never wait for one to appear before seeking medical assistance.

How else is meningitis diagnosed in children?

Once the signs of meningitis have been spotted, emergency medical assistance should immediately be sought out for treatment (even if you’re not 100% sure whether it’s meningitis).

Meningitis can be diagnosed in a number of ways, including:

Can meningitis cause brain damage?

Meningitis can leave children with many long-term and lasting effects, including headaches, deafness, vision problems, organ failure, skin damage, and loss of limb.

Brain injuries are also a possibility and, whilst many children are able to make a full recovery, the impact of meningitis on developing brains can sometimes result in permanent brain damage. The effects of brain damage can include:

Because the brain continues to develop until people are over 20 years old, brain injury in children often doesn’t become apparent until years later.

Do you need advice about a child brain injury caused by meningitis?

Meningitis can progress incredibly fast, meaning it’s essential to diagnose and treat the infection as efficiently as possible.

Unfortunately, in some situations doctors and other medical professionals don’t spot the signs quickly enough or mistake the symptoms for another milder illness, potentially leading to serious injuries including brain damage.

If your child has sustained a brain injury as a result of delayed, mistaken, or inappropriate diagnosis or treatment, you may be able to claim medical negligence compensation, even if the brain damage did not become apparent until years after the illness.

Depending on the severity of the injuries, the amount of compensation you receive could be substantial, covering things like pain, suffering and the costs of long-term care, home help, and educational support.

Our specialist child brain injury solicitors understand how devastating meningitis can be for a family, with the after-effects lasting for months, years, or even for life. We aim to demystify the medical negligence claim process by providing you with clear, insightful advice and using our negotiation expertise to give you the best possible chance of receiving all the compensation your family deserves. 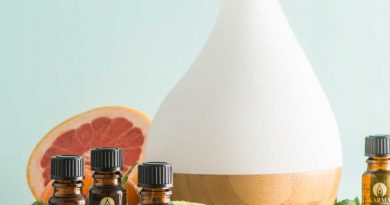 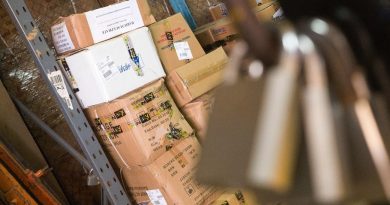 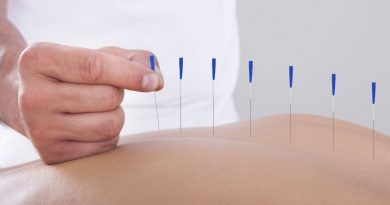 I Want to Eat Healthy But I Hate Cooking