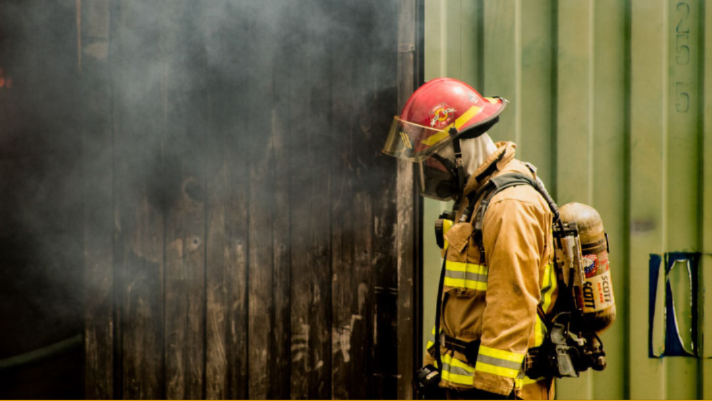 It’s a morbid thought, but there are a number of ways to go. One person is killed every two hours in an auto accident in Texas in a given year. Falls are the number one cause of death in the construction industry. And in Alaska, there are more than 70 potentially active volcanoes. (To be fair, Alaska’s last big eruption happened in 1990.)

But thankfully, technology and innovation have bot helped save countless lives in these areas. From driving safety upgrades to fall protection equipment, technology is making life safer every day.

And now, for firefighters, technology could make their jobs safer. In an already risky business, these next few technological advancements can make all the difference between life and death when for these people risking their lives fighting fires. Continue reading to learn more about how certain modern-day advancements are helping firefighters save lives and stay safer every single day.

We often joke about how some of our favorite apps are “lifesaving.” Where would we be without the Maps app on our phones when we’re traveling? How would we kill time without Netflix or Hulu to stream our favorite movies and shows when we’re bored? Applications run our lives, and it seems like there’s one for everything.

But in this case, this next program really is the definition of lifesaving. Prometeo, an A.I. platform, was created to accurately track the stats of firefighters while they are on duty. The sensor, no bigger than an iPhone, is strapped to the firefighter to gather vital information and to monitor their health and wellbeing. The sensor can detect exposure levels of toxic chemicals and excessive amounts of smoke. This information is relayed back to the Prometeo dashboard installed at their corresponding fire command center. It’s quite a simple system but is effective enough to save thousands of lives. The dashboard reads green if the certain firefighter is healthy; however, if their health begins to deteriorate, the application is the first to know. It flashes yellow or red, depending on the individual’s state. Best of all, Prometeo uses WiFi to send the signal over to the command center. Time is crucial, and through these advancements, and because of this feature, help can be sent almost instantly. Moreso, these devices are inexpensive to make and can be widely distributed, making the technology accessible to anyone in the field.

The application was originally developed by a five-person team made up of a nurse, a handful of scientists, and of course, a seasoned firefighter. After experiencing firsthand what happens during an out of control fire, firefighter Joan Herrera was inspired to create something that would assist his fellow firefighters out in the field who were risking their lives.

But while those burning flames eating away at forests, homes, and office buildings are quite dangerous, any firefighter knows that inhaling the fumes is just as lethal. Herrera had unfortunately lost many fellow firefighters to this tragic and unfortunate fact.

Fortunately, something great did come from the pain Herrera had faced. His loss sparked something in him that would eventually help him collaborate with a nurse and three IT professionals. After thorough research and countless trials, Prometeo was ready to change the world. Keep in mind that the software is still in its early stages. However, it is showing signs of promise out there on the field and has even garnered quite the buzz in the press.

IBM’s Call For Code Contest was first started in 2018. It is a global contest geared towards challenging web developers, engineers, scientists, and students to create innovative solutions utilizing cloud technology. Hundreds of submissions pour in every year, each aimed at increasing preparedness for natural disasters or benefiting humanity as a whole. To give you an idea of how massive the contest is, 5,000 applications created by 165 different nations

But this year, the grand prize went to Prometeo, and its five-person team of passionate specialists.

Fighting Fire With Fire: Changing the Way We Approach Firefighting

Technology has shaped our lives in countless ways. We no longer have to bring maps on road trips or wait a week to catch up on our favorite TV show. However, technology can also be utilized in some even more remarkable ways. Like saving lives.

Running headfirst into a blazing fire in an attempt to save a stranger’s life is a courageous thing to do. Albeit risky, But now, thankfully, there is a way to prevent fatal accidents. One of the greatest benefits of living in our modern-day society is we have these lifesaving resources at our disposal. Whether it’s an A.I. platform like Prometeo or another life-saving idea entered into IBM’s contest, technology gives us the opportunity to change how we fight fires.

Technology gives us the opportunity to fire back, save lives, and protect the brave volunteers who risk everything for the good of society. 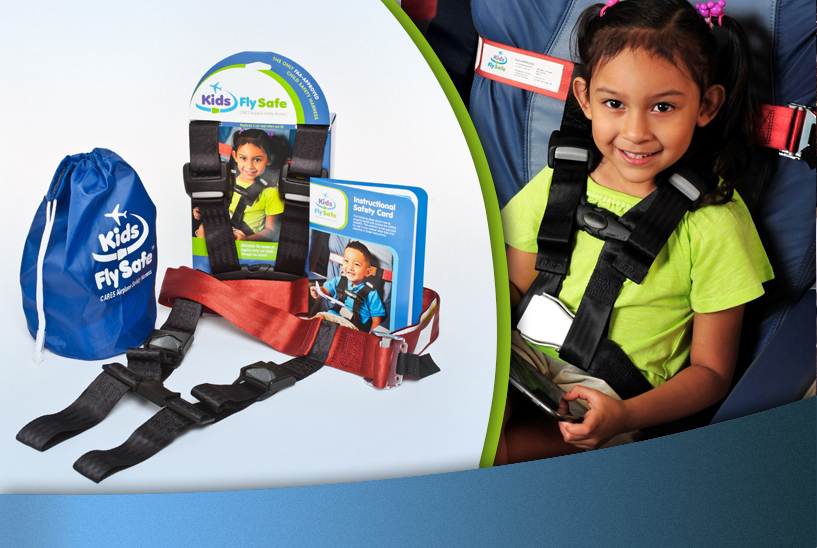 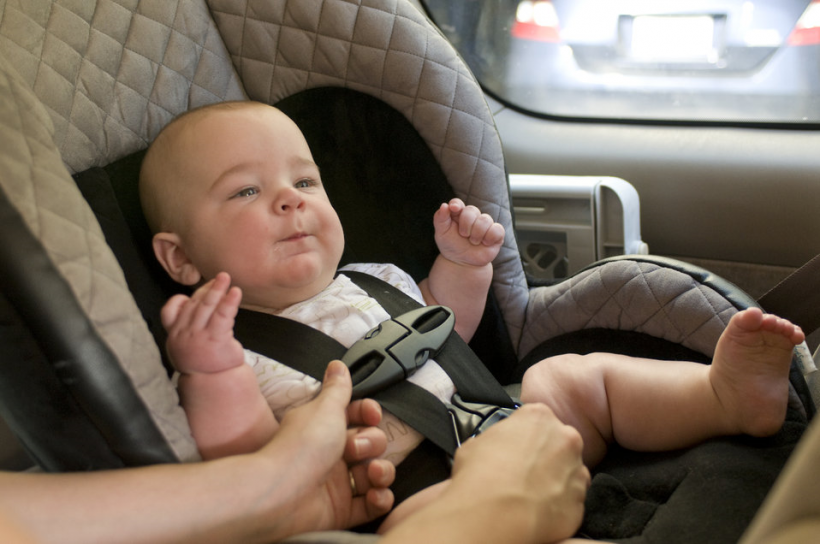 Don’t Limp Along In First Gear! 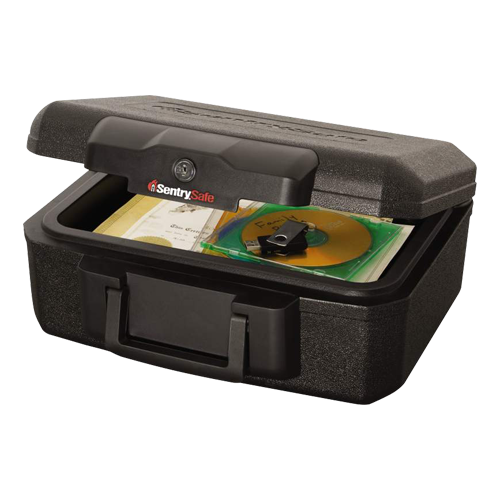 How to Keep Your Kids Safe This Winter

Avoid Any Drama: Safeguard Yourself.