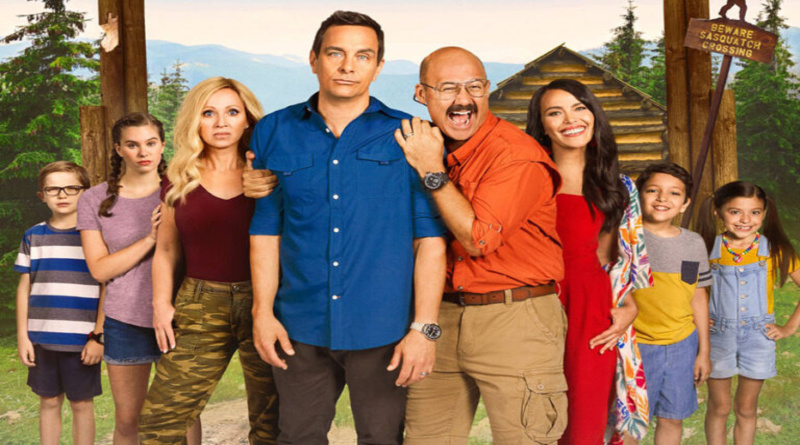 Disclosure: I was not compensated for this post; however, I did receive a product for review.

The hilarious family-comedy, Family Camp arrives on DVD , Digital and Video on Demand on June 28 from Lionsgate. The film follows two families competing for the coveted camp trophy while the dads try to keep their families and marriages together.  Directed and written by Brian Cates (TV’s The Glory of Christmas, Super Dads), Family Camp will be available for the suggested retail prices for DVD is $19.98, Digital $14.99 and Video On Demand for $5.99. 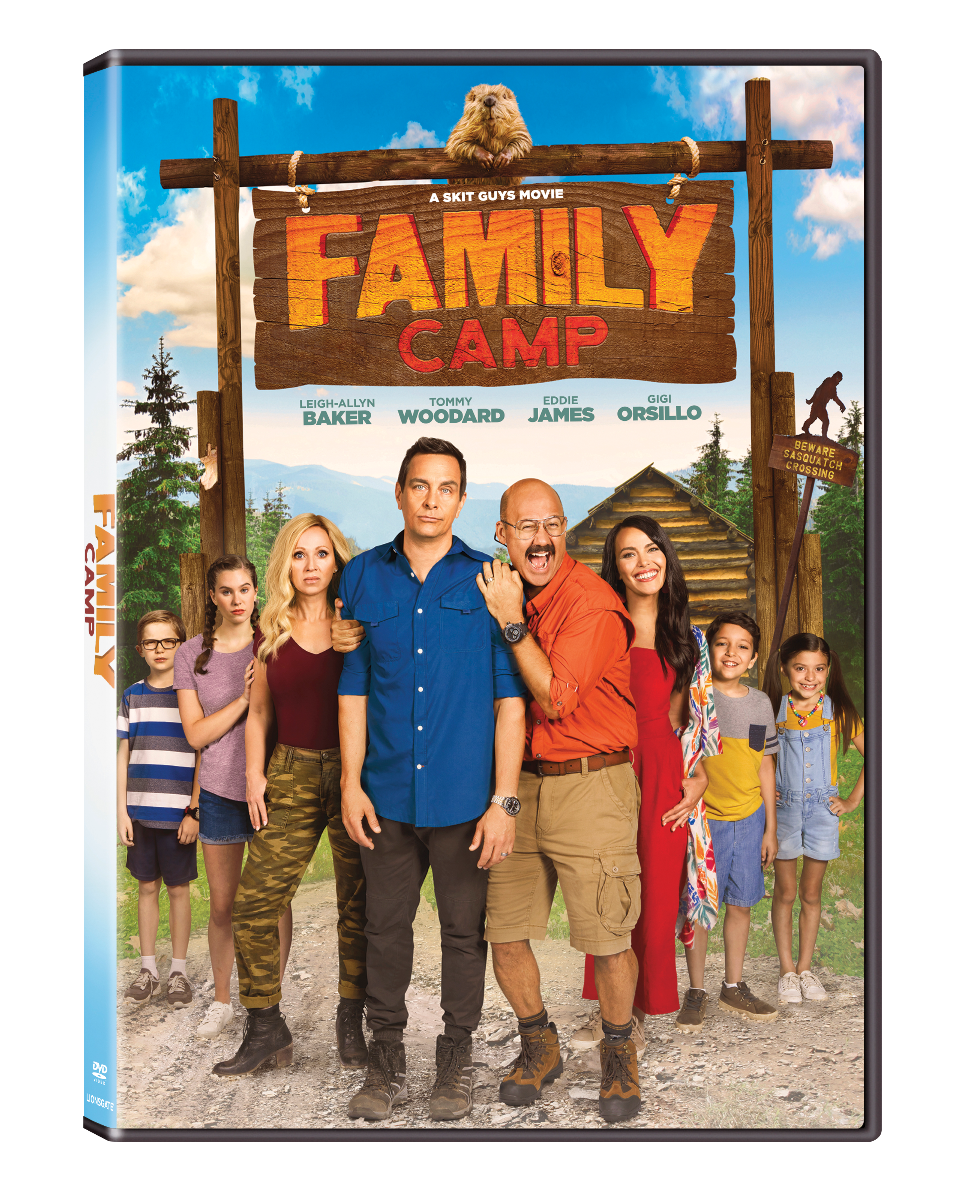 OFFICIAL SYNOPSIS
When Grace Ackerman signs her family up for a rustic summer Family Camp, a comedy of errors ensues as these polar-opposite families must share a yurt and compete for the camp’s coveted games trophy. It’s not until the two dads end up lost in the woods that their faith and family bonds are truly tested in this heartwarming family comedy. 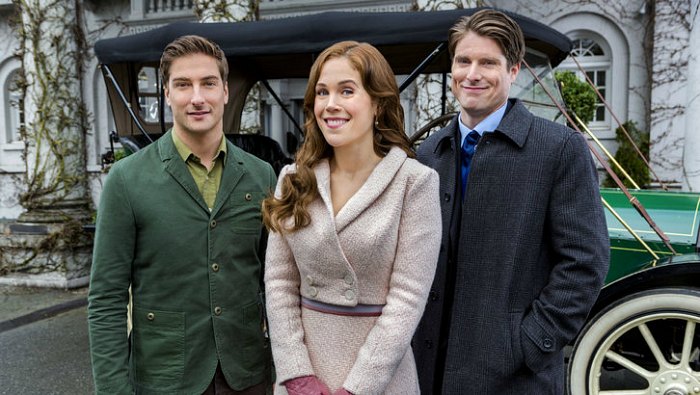 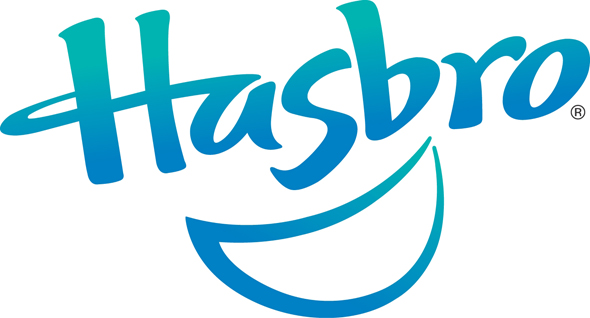 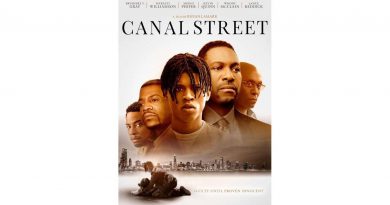 Canal Street, Guilty or not, Someone Will Pay! Arrived on Digital 8/20 and DVD 9/1