Living with poor eyesight is common among adults, with many experiencing a range of vision issues from an early age. While wearing glasses or contact lenses prove beneficial in correcting less-than-perfect sight, it is an expensive and often annoying endeavor to keep up with prescriptions changes over time. This is where Ergopax can come handy. Laser eye surgery is a solution to poor eyesight for the right candidate, giving them the ability to leave the glasses or contact lenses in the past, for good.

Laser eye surgery comes in many different forms, but the most popular procedure is known as LASIK eye surgery. LASIK, which stands for laser-assisted in situ keratomileusis, has been performed on millions of adults, and with a great deal of success. The operation is minimally-invasive in terms of preparation and downtime for healing, but it can make a significant difference in the quality of life patients are able to enjoy after the procedure. The purpose of LASIK is to give individuals near to perfect vision – or better – without any harmful side effects. Before heading under the laser for LASIK, however, it is necessary to understand what the surgery can cure, the risks, and the success rate of previous LASIK patients.

What LASIK Cures – and What It Doesn’t

There are three primary vision conditions that LASIK surgery and other laser eye procedures can help treat, including:

Although these are the most common vision conditions experienced by adults, one eye issue cannot be remedied efficiently with LASIK surgery. Amblyopia, more often referred to as lazy eye, is not treatable with LASIK or other laser eye surgeries. This is because the condition is caused by a miscommunication in the brain, not a problem with the shape of cornea like in other common vision problems.

During a LASIK surgery, the provider adds moisture to the eye so that a small flap is cut into the cornea tissue. This piece of the cornea is then moved out of the way and a small laser is used to reshape the underlying corneal tissue. In creating a more “normal” shape for the cornea, vision problems can often be corrected because light now has the ability to reach the retina. The process takes between 10 and 15 minutes per eye, and post-procedure, LASIK patients have no stitches because the flap adheres naturally back to the eye. There is minimal downtime after LASIK surgery is performed, although an eye patch may be worn to allow the eye to heal quickly. Some providers suggest no physical activity for several weeks after the procedure. In most cases, LASIK patients have near to perfect vision after the surgery is complete. 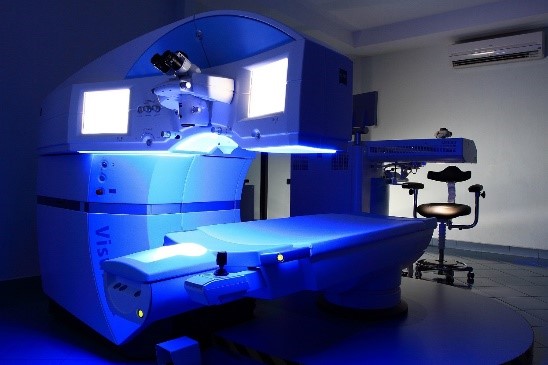 Side Effects of LASIK

LASIK surgery has soared in popularity because it offers a remedy to wearing glasses or contact lenses on a daily basis for most adults who go through with the procedure. However, there are risks involved in the process of which many patients are unaware. A medical negligence claims team shares that LASIK and other laser eye surgeries have the potential to cause chronic dry eyes, leaving patients in need of eye drops throughout the day. Additionally, an incorrect laser eye surgery may result in problems seeing at night, including ongoing glare or double vision that can make it difficult to function in the dark. Some patients with more severe cases experience irreversible eye damage, including blindness or inflammation that is not easily corrected.

The most common problem after LASIK surgery is the continuation of bad vision. Objects may appear blurry for some, while others may still require glasses or contacts after the fact. Laser eye surgery is not inexpensive, and for those who invest in the procedure, to not have perfect vision after the fact is frustrating at best.

Although laser eye surgery has inherent risks, there is an abundance of good news for those interested in ditching the glasses or contacts for good. Recent studies show that of the more than 8 million people who have had LASIK surgery in the past several years, nearly 96% have no complaints post-procedure. Similarly, 70% of patients have perfect vision after undergoing LASIK or other laser eye surgeries. It is necessary to understand that while experiencing any kind of medical procedure comes with potential side effects, LASIK is generally a safe option for those want better vision without corrective glasses or contacts. 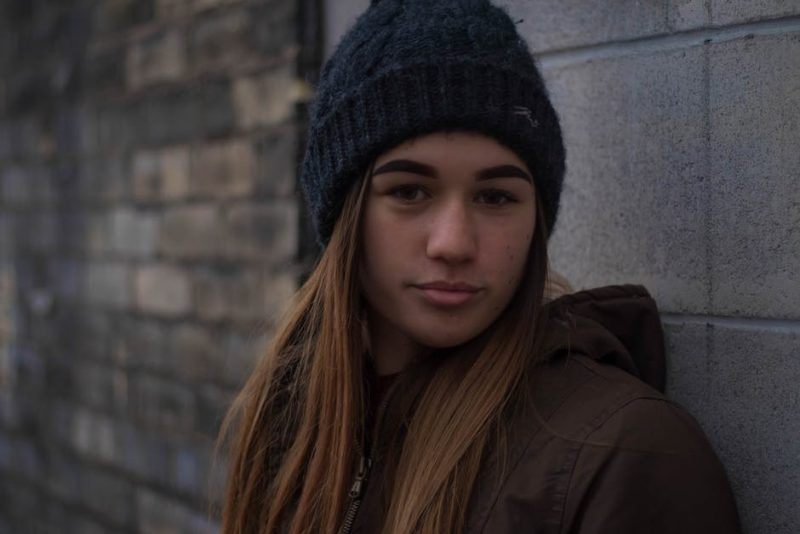 Talking to Your Teenager About Drunk Driving 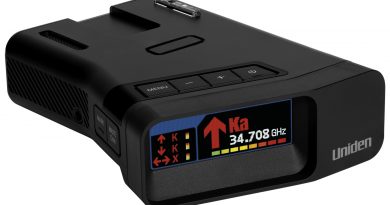 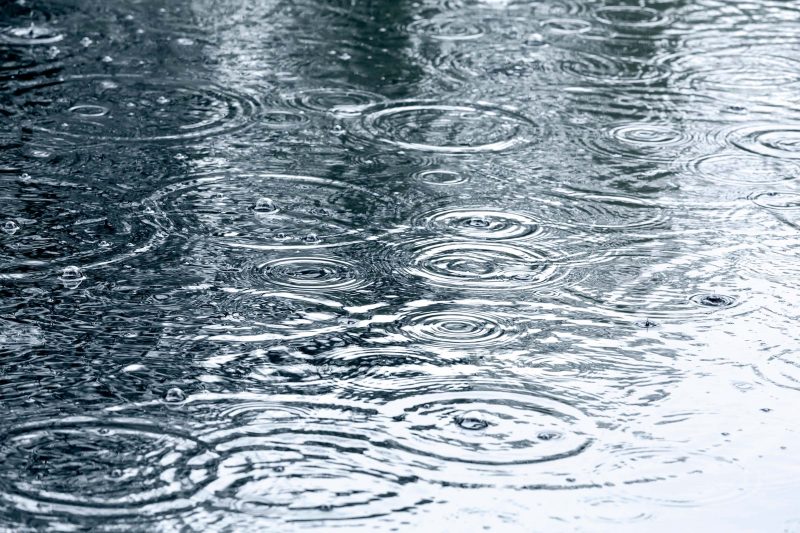 When It Rains, It Pours

7 thoughts on “Life-Changing Laser Eye Surgery – What to Know”