This is a paid Sponsor/Review from Crystal Entertainment, however all opinions are 100%  my own.

Care to check the latest mobile game that has been featured as “New & Noteworthy” on the App Store in 36 countries?

CRYSTAL ENTERTAINMENT brings to you ALPHIE the SQUID new App game for not only the kids but for adults too. 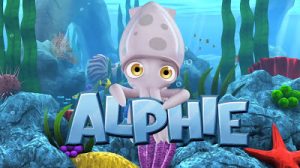 Alphie the Squid is a new game app that allows you and the kids to explore the ocean from the eyes of a baby squid who lost his mom at a young age. 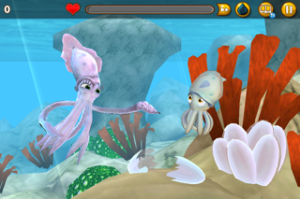 As Alphie learns how to undertake the world of the ocean on his own he finds himself using the  skills like many other squids.  As you help Alphie learn to hunt, camouflage and hypnotize his prey in order to fight sea creatures, he will be able to stay safely away from harmful creatures.

Alphie can be played on iphone, ipad or ipod. 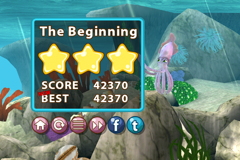 The more you play Alphie the more levels you will reach. Each time Alphie swallowed a fish I noticed him growing in size as well as certain gates opening up for him to pass through, so you must help Alphie eat in order for him to grow and become the king of the ocean.. 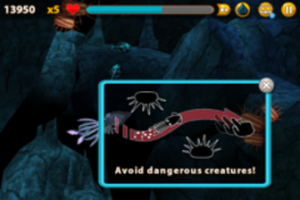 Each phase is different and your score will steadily increase as you play. This cool app also includes some pretty relaxing music as you play. When the boys came in the room I decided to see what they thought about the game. Both boys enjoyed playing Alphie, they went to a few different levels on their own and we all noticed certain levels warned us about certain  creatures that were dangerous to Alphie.

Overall we like the Alphie App and to know it will keep the kids as well as us adults entertained for a few hours is a plus. Its a great game to play and the musical composer did a great job in making sure the music is relaxing and flows well with the game. The graphic creator did a wonderful job also with all the beautiful colors, everything blends so well but its up to you to give Alphie a try and see what you think. 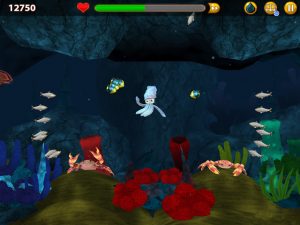 Alphie gets a thumbs up from my kids and today you too can journey through the ocean with Alphie the Squid for just  $2.99…from iTunes & Amazon.

If you want to know more about Alphie and Crystal Entertainment feel free to connect with them via FACEBOOK & TWITTER. For this Labor Day weekend Alphie The SQUID has a 30% off sale on iTunes.

This is a paid Sponsor/Review from Crystal Entertainment, however all opinions are 100%  my own. 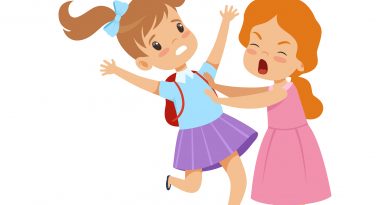 Fighting in School: Ramifications and Tools to Stop This Aggressive Behavior 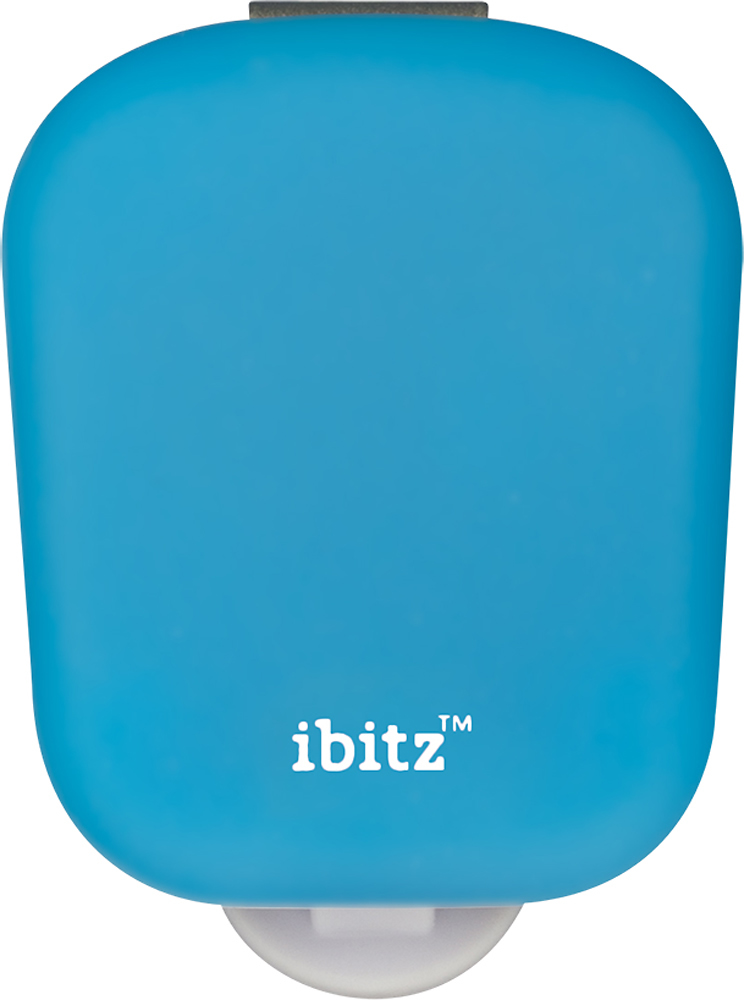 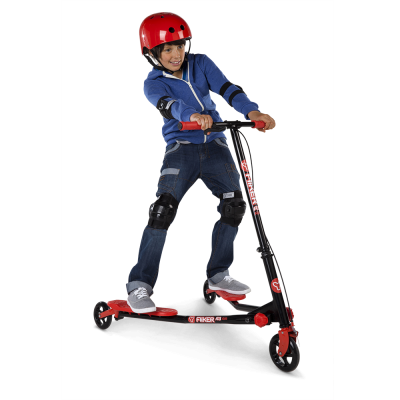 Welcome To Our “All Season Kids Guide”! Today’s Showcase Is The New Y Fliker A3 Red from Yvolution™

👶Toddler proofing must haves for every family 👪

How all old games are available online.