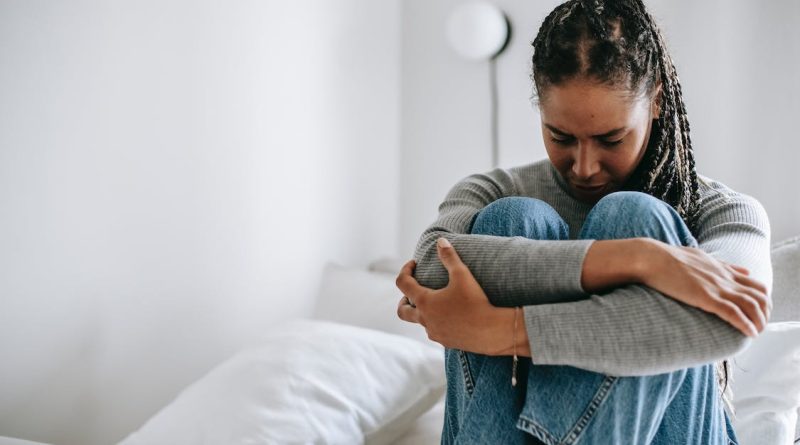 Transcranial Magnetic Stimulation (TMS) therapy is a non-invasive treatment used to treat depression and anxiety. It uses magnetic fields to stimulate nerve cells in the brain that are associated with mood regulation and depression. But how long does this type of therapy last? Let’s take a look.

In 1831, British scientist William Sturgeon created the first electromagnet, which he used to make a bell ring without having to touch it. This discovery paved the way for numerous experiments with magnetism in medicine. In 1985, Anthony Barker was the first person to use magnetic stimulation on the human brain when he delivered magnetic pulses to patients with movement disorders.

This research showed that electromagnetic fields could be used to activate neurons in the brain without causing any damage or discomfort—a key breakthrough in the development of TMS technology.

The Development of TMS Technology

In 1995, Alvaro Pascual-Leone published a seminal paper showing that short bursts of magnetic energy applied over the scalp could cause changes in electrical activity in specific parts of the brain. His research laid the groundwork for further study into how this technology could be used as an effective treatment for psychiatric disorders such as depression and anxiety.

By 2008, TMS had become commercially available and approved by the FDA as a safe and effective treatment option for those suffering from depression who do not respond well to traditional therapies or medications.

The Duration of TMS Therapy

The duration of TMS therapy varies depending on the individual, their condition, and the severity of their symptoms. Generally speaking, most people receive between 20 and 40 treatments over a period of four to six weeks. Each session typically lasts around 30 minutes and can be completed up to five times per week. Some people may require fewer sessions while others may need more depending on their response to the treatment.

When it comes to long-term maintenance, some individuals may need additional sessions down the line, especially if they have been dealing with their condition for an extended period of time. For example, people who have been suffering from depression for more than two years usually require additional sessions even after completing the initial course of TMS therapy in order to maintain its effects.

The frequency at which these follow-up sessions should be completed will depend on each individual case and should be discussed with your mental health provider prior to starting the treatment course.

TMS therapy has been found to be effective in reducing symptoms of depression and anxiety in many cases, especially when combined with other forms of traditional psychotherapy such as cognitive behavioral therapy (CBT).

This type of therapy also has no major side effects like those associated with medications such as weight gain or sexual dysfunction. Additionally, patients can continue taking medications as prescribed by their doctor during this type of treatment as there is no risk for adverse interactions between medications and TMS therapy.

In summary, TMS therapy is a safe and effective way to treat depression and anxiety without having any major side effects or risks associated with medication use. Most people receive between 20-40 treatments over 4-6 weeks but additional sessions may be necessary in certain cases in order to maintain its effects over time. 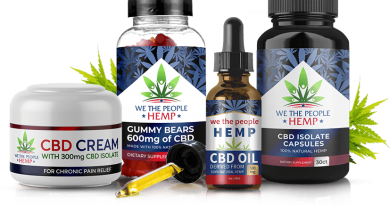 How is CBD Considered a Medication in 2020? 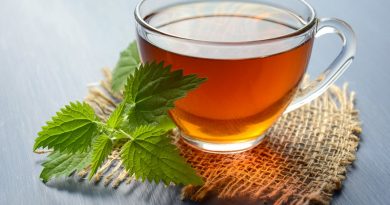 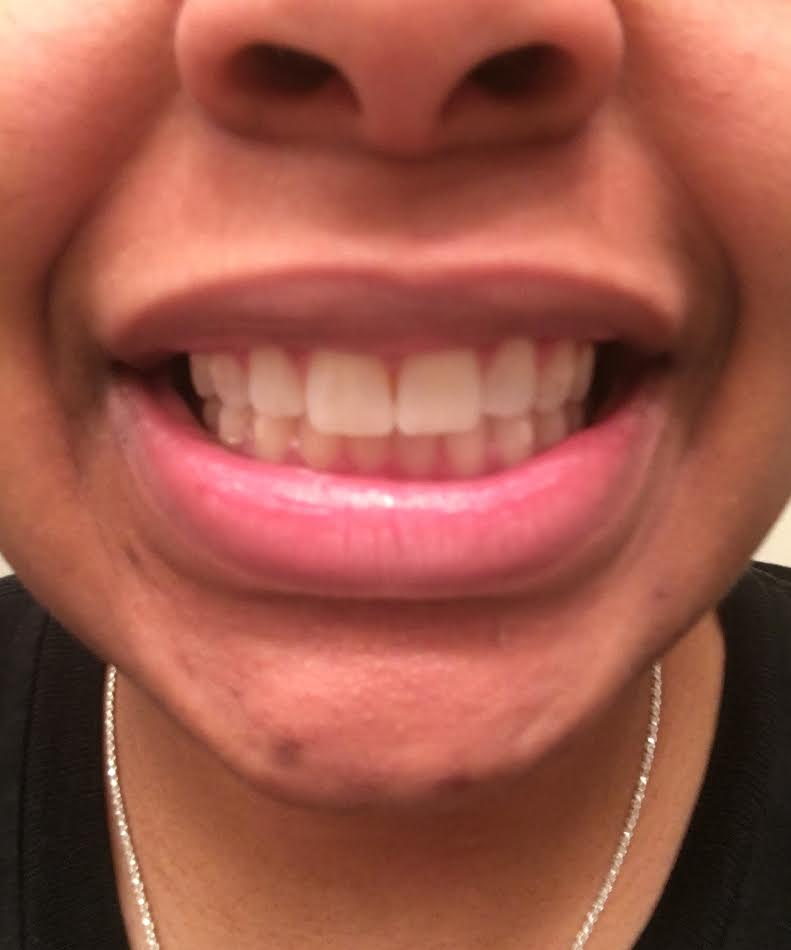