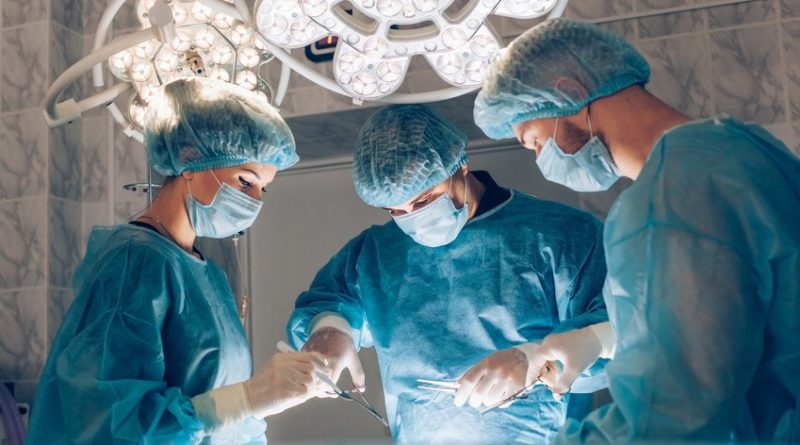 Across the world, there are medical statistics that human beings don’t like to think about. There’s something about facing our own mortality that causes us to fall into the ostrich trap. If we simply bury our heads in the sand, not being able to see certain aspects of reality causes them to fade from existence. The ostrich trap has all sorts of implications.

In 2017, approximately 127.6 million adults in the United States visited the dentist for routine checkups. What we don’t hear about are the people who haven’t gone to the dentist in years because they want to avoid the possibility of hearing about some sort of problem they’ve long been avoiding facing. This is even more problematic in the medical field. People will avoid visiting a physician for years at a time because they don’t want to be told about a health issue. As if not hearing about it makes it disappear altogether.

The medical field is working to develop ways to fight illness and disease. Most businesses recognize technology and continued technological progress as their chief concerns. Nothing is more true of the medical industry. Advancing technologies stand to solve some of the most critical health issues plaguing human beings as a whole. The next step in this advancement has recently been taken, and it’s a big one.

“This is the first time anyone anywhere has successfully engineered and printed an entire heart replete with cells, blood vessels, ventricles, and chambers,” reported Professor Tal Dvir of Tel Aviv University.

Yes, using cells, tissue, and biological materials extracted from a living patient, a team of scientists in Israel successfully 3D printed a human heart. The important detail is that it has blood vessels, whereas before only a non-vascular model had been engineered.

“People have managed to 3D-print the structure of a heart in the past, but not with cells or with blood vessels. Our results demonstrate the potential of our approach for engineering personalized tissue and organ replacement in the future,” continued Professor Dvir.

This is important because heart disease is a rampant killer across the world. In the United States, it’s the number one cause of death. Causing one in four deaths in the United States, the people waiting for heart transplants find themselves waiting on a list so extensive that many don’t live to see their turn. So, a fully functional, 3D printed heart could be a step toward a potential remedy for this tragic reality.

Still, technology — especially in medicine — takes time and thorough testing before being deemed a viable treatment option. The 3D heart in question is merely the size of a cherry and hasn’t yet learned how to function. A heart, no matter how intricately engineered, is useless with the ability to pump blood. Thus, scientists are now looking into the process of teaching it how to act like a real heart. They report expecting to perform transplants into animals within a year and after that, who knows what’s possible.

“Maybe, in 10 years, there will be organ printers in the finest hospitals around the world, and these procedures will be conducted routinely,” Dvir postulated.

The technology is fascinating and the medical possibilities are wonderful to imagine. Using technology to bring hope — even life — to people who would otherwise be awaiting death is an excellent reason that research and development like this need to continue and be supported. Most companies are interested in bettering the health of others, especially in the MedTech world. Plus, research and development tax credits can be upwards of 13.5 cents for every qualified dollar invested, so there’s financial incentive to boot. We already know that advanced research like 3D printing organs isn’t cheap, so advancing its development needs all the helping hands it can get.

From something as small as the billion colds Americans get annually, to the more severe and immediate threat of heart disease, technology and medicine continue to form an allegiance that is paving the way to a healthier future. And we are here for it.

Common Health Concerns for Seniors and How to Manage Them 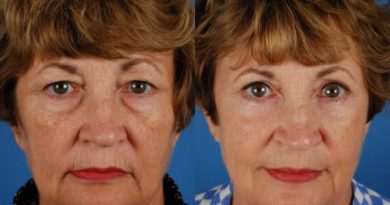 Deciding on a Brow Lift or Eyelid Surgery 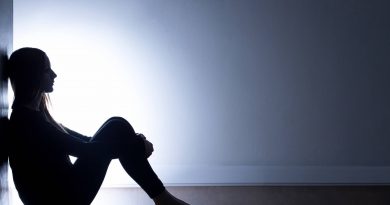 Assisting Individuals Who Have Depression

Healthy Habits Your Kid Should Develop as a Toddler