Activision Family Game Night was kind enough to send me these wonderful new games to share with my family this Holiday Season. It was so exciting to see all these wonderful games included.

Game Description: Taking out the trash has never been so much fun! Join your favorite Trashies in litter-loaded adventures of the grossest proportions!

“The Gross Gang in your Garbage”  sounds like something I know my kids would love to play. *smiling*

Game Description: Your MONSTERIFIC adventure awaits! The Moshlings have lost their way around Amusement Isle and they need your help to round up their monster-mates and light up the magical Moshlings Theme Park.

Now on to one of the Hottest Games this year called SKYLANDER:

Game Description: Skylanders Giants™ builds upon the breakthrough fundamentals of Skylanders Spyro’s Adventure®—merging the physical and virtual realms with an innovative line of cross-platform toys with “brains,” which players everywhere can magically bring to life in the world of Skylands. Skylanders Giants introduces sixteen new characters to build on the magic of Skylanders Spyro’s Adventure, including super-sized Giant Skylanders with powers to match, as well as the new LightCore Skylanders that light-up in the game and in the real-world as players’ transport them to Skylands using the Portal of Power® that builds on the magic of the toys.

I tested this game a few months ago for Best Buy and it is Fun, you need the whole system listed above to connect to your gaming console. It can be played on all the latest gaming systems. It brings to life these cool creatures that have many powers. They all can be interchangeable right off the main portal base and won’t interrupt your game. Once you remove them off the base to change creatures the game pauses until you add which creature you like, then it continues right where it left off.

Activison is taking Family Game night to a new level of fun everyday. So many great games to share with your family and friends this Holiday Season! So visit Activision Family Game Summit to see all these cool games and more. You will be able to see whats on your children’s wish list this Christmas.

Night Helper Blog would like to say Thanks to Activision for allowing us the opportunity to review some of the latest cool games around!

These items will be donated to one lucky child thanks to Activision and the Night Helper!

I received one or more of the products mentioned above from Activision Family Game Night at no charge for review purposes only. All opinions expressed are 100% my own and were not influenced by any other source. I am disclosing this in accordance with the FTC. 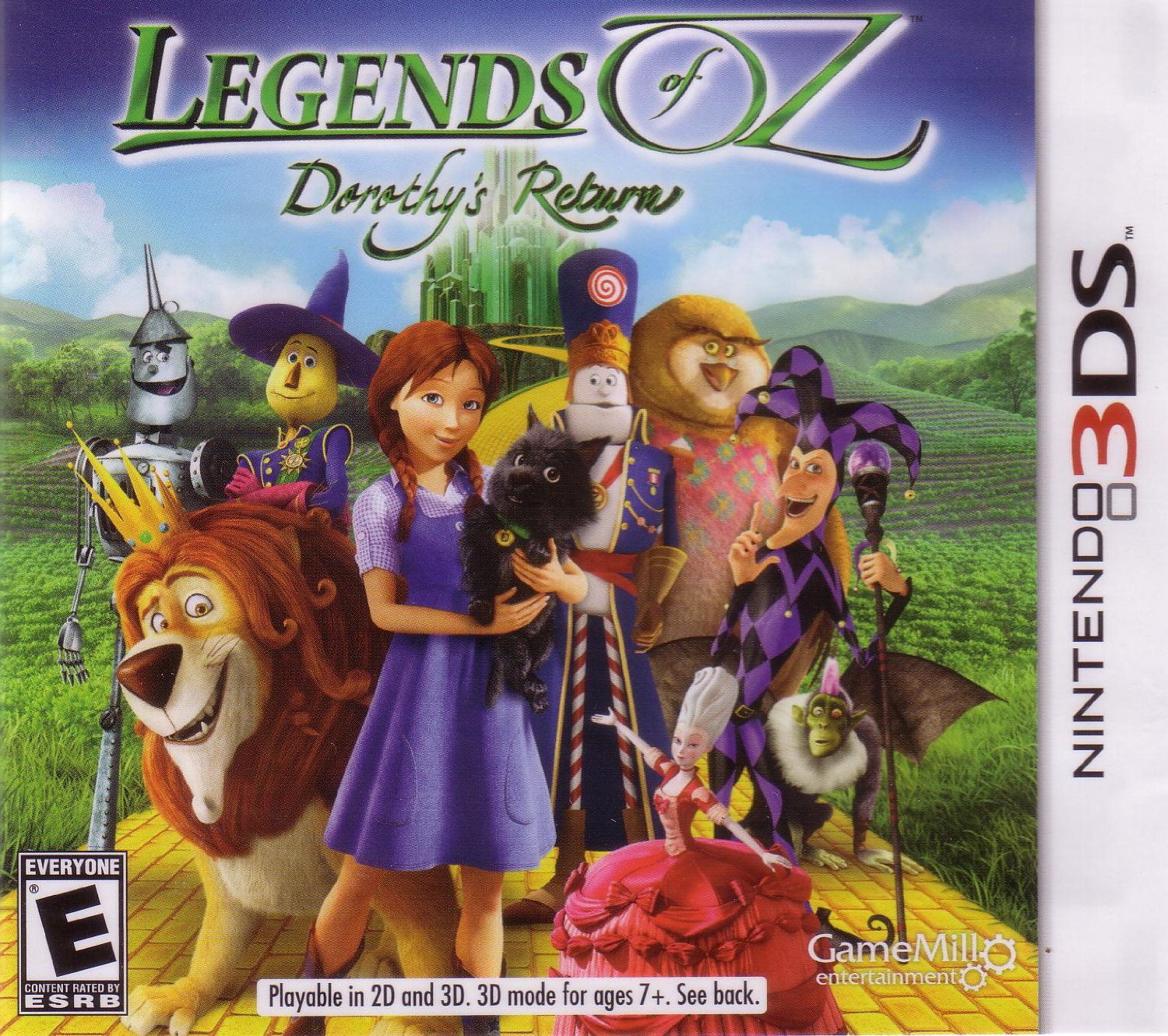