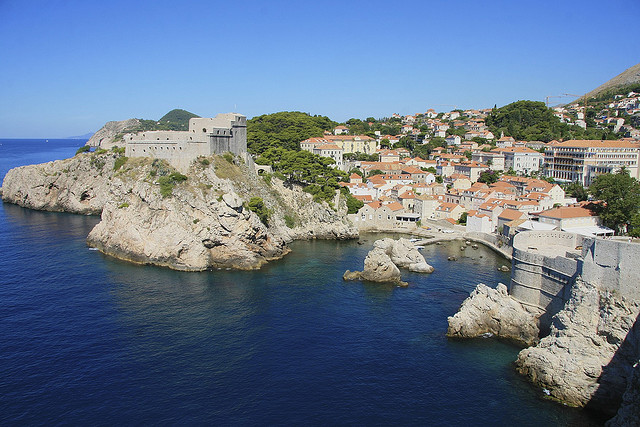 Dating back to the 7th century, the fortified city of Dubrovnik is perhaps one of Croatia’s most famous destinations. If you’re going on a Dubrovnik city break with your children, and you’re not sure how to keep them occupied, here are five things that are sure to keep them busy on your trip.

Laze on the beaches

Being on the coast, Dubrovnik has lots and lots of different beaches that you and the kids can explore, play on, and even, if you get the chance, relax on. One of the biggest and most popular beaches for tourists is Copacabana Beach on the Lapad peninsula. This beach is just perfect for children and their parents as it has all sorts of things to see and do, including watersports, inflatable water slides that go right into the sea! And if you and your children want to learn more about the Adriatic Sea that surrounds Dubrovnik and the local marine wildlife, visit the aquarium in St John’s Fort at the old city harbour.

Go on a daytrip

When you walk along Dubrovnik’s ancient and exceptional city walls, you will be able to see the island of Lokrum if you gaze out to sea. This forested island is just a 15 minutes boat ride from the mainland and it boasts a small salt lake that is just perfect for swimming in. Not only that, the surrounds are lovely, sit back and relax and watch tame peacocks roam freely through the island, or visit the botanical gardens and the Benedictine monastery.

Take to the seas 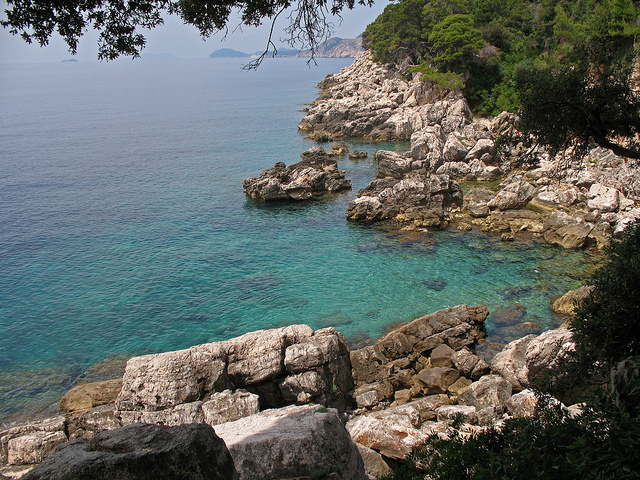 Depending on the age of your children, you might be able to partake in another great activity in Dubrovnik: sea kayaking. Once you arrive in the city, you will see lots of companies offering this activity, and it’s a great way to have some fun, learn a new skill and take to the high seas with your children.

Not a lot of people know this, but 25 metres underneath one of the runways at the busy Dubrovnik Airport is Durovic Cave. This cave is believed to have been used by humans as far back as the Bronze Age and it has had numerous uses over the centuries. You can go on a guided tour of these caves and learn about its history as well as seeing the attractions of the cave, including the impressive and very large stalactites and stalagmites that grow there.

When you’re in Dubrovnik, you will be spoiled for choice when it comes to shopping. One of the best places to buy souvenirs, local food and other bits and bobs is the Gunduliceva Poljana Market, which can be found right in the heart of the old city. This market is an absolute marvel for kids, as there are so many different stalls offering local fare and lots of other traditional Croatian things that they might never have seen.

There are lots of things to enjoy on a Dubrovnik city break, so do some research and make a detailed itinerary with your kids before you travel for a much more relaxing holiday.

Images by Jenni Douglas and Jennifer Boyer used under the Creative Commons license. 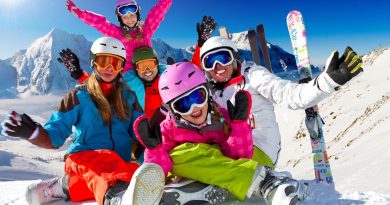 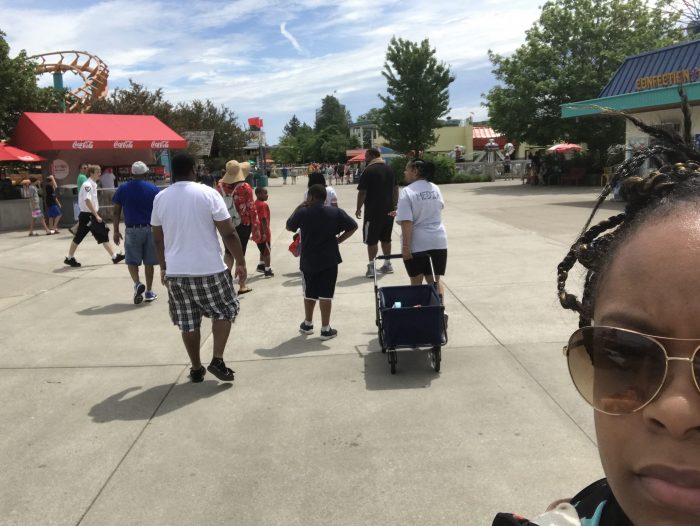 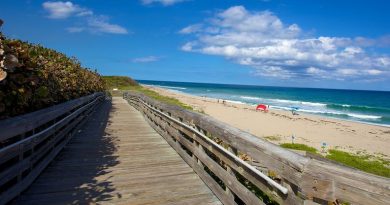 Universal Studio Resort, my trip of a lifetime!