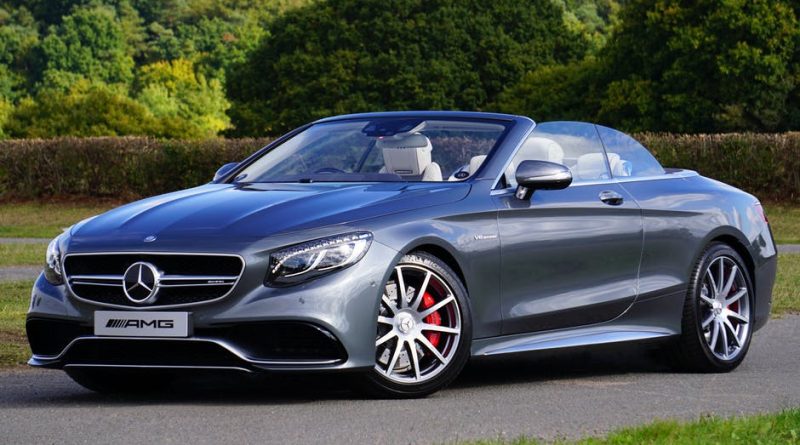 Depreciation is a fact of life in the automotive industry.

While it might sound like a myth, a new car really does lose as much as 15 percent of its value the moment you sign the deal. However, whether this is good thing, or a bad thing depends upon your perspective.

If you have your heart set on buying new, you might be disappointed to find a car you love listed below. On the other hand, if you’re open to buying used…

Comparing the pricing data, they were able to gauge the rate of depreciation each model incurred over that three-year period. The average amount was 38.2 percent for all vehicles and 41.3 percent for vehicles originally priced over $80,000.

In comparison, each of the vehicles listed here lost at least 53 percent of their original value. Evaluating your financial outlay with a car finance calculator like the one offered by RoadLoans, you’ll find there are some rather significant savings to be had when buying these cars used, even when compared to leasing a new model.

Topping the list at 55.8 percent, Acura’s flagship sedan has always been under appreciated by consumers. Competing with a V6 engine in a segment dominated by V8 power, the Acura was somewhat hamstrung right out of the gate. Add this to the rather modest styling of the model and you have a recipe for leading this depreciation list.

Handsomely styled and offering a gorgeous interior treatment, Lincoln’s MKZ is a lovely car. However, it’s a bit unrefined when compared to its strongest competitors from Asia and Germany.  Then, there’s the fact the Lincoln nameplate simply does not command the respect it once did from car buyers. All told, this adds up to a depreciation rate of 55.6 percent.

While you might be surprised to see the best-selling Mercedes sedan on this list, many used car buyers are put off by the belief these cars can be hugely expensive to maintain as they age. Granted, Mercedes parts and service do come at a premium price. However, this E-Class has also proven quite reliable when cared for properly. With that in mind, here’s your chance to get a Benz at a 55.4 percent discount.

Jaguar’s longstanding reputation for poor reliability erodes the price of the mid-sized Jaguar sedan on the secondary market by 54.9 percent — even though it’s no longer true. The styling of the current crop of Jaguar sedans plays a role in depressing values as well. While contemporary Jaguar cars are pretty, they don’t stand out the way past models did, which is something a car in this segment really needs to do.

Like Lincoln, Cadillac has struggled to reclaim the favor it once commanded with American luxury car buyers. The XTS, while spacious, quiet, comfortable and a reasonably strong performer, simply cannot overcome the marque’s stodgy reputation. However, the Cadillac will nicely fill the bill if you need a large luxury car for business purposes — or you do a lot of long road trips — especially at a 54.5 percent discount.

Rounding out the top ten are the hybrid version of the Lincoln MKZ, Kia’s K900 full-sized luxury sedan, the BMW 5-Series, Cadillac’s CTS and the Audi A6. Before seeking to lease one of 2019’s fastest depreciating luxury cars — or buy one new — take a look at the pre-owned examples. You might well find the bargain of a lifetime, even when comparing them to new car special offers, incentives and leasing deals. 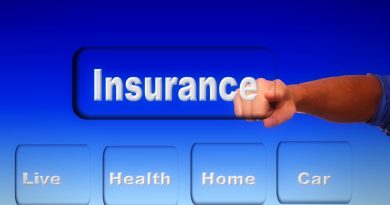 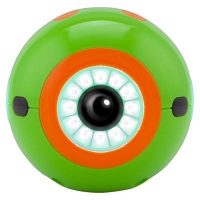 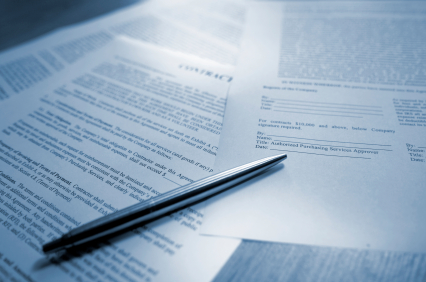