Disney’s PLANES has officially revealed the full voice cast for the film which opens in theatres everywhere this summer, August 9th!

Adding some high-flying flair from a classic feature film are Anthony Edwards and Val Kilmer.

Inspired by the world of “Cars” and directed by Disneytoon Studios veteran and aviation enthusiast Klay Hall (“King of the Hill,” “The Simpsons”), “Disney’s Planes” is an action-packed 3D animated comedy adventure about Dusty’s dream of competing as a high-flying air racer—and his decidedly unfortunate fear of heights. The film takes off in theaters in 3D on Aug. 9, 2013.

· Brad Garrett (“Everybody Loves Raymond,” “How to Live with Your Parents for the Rest of Your Life”) lends his voice to fuel truck Chug, Dusty’s buddy, coach and biggest fan.

· Cedric the Entertainer (“Barbershop,” “Larry Crowne, “Madagascar”) as Leadbottom, a puttering old biplane who has no time for Dusty’s far-fetched flights of fancy.

· Julia Louis-Dreyfus (“Veep,” “The New Adventures of Old Christine,” “Seinfeld”) lends her voice to Rochelle, a tough and confident racer who is the pride of the Great White North.

· John Cleese (TV’s “Whitney,” “A Fish Called Wanda”) is the voice of Bulldog, the oldest and arguably wisest racer on the circuit.

· Val Kilmer (“Batman Forever,” “Top Gun”) provides the voice of Bravo, a member of the Jolly Wrenches and a fan of air racing.

· Anthony Edwards (TV’s “Zero Hour,” “Top Gun”) is the voice of Echo, a member of the Jolly Wrenches and a fan of air racing.

· Sinbad (Comedy Central’s “Where U Been?”) brings to life Roper, an irascible race official pitty full of sly remarks and colorful commentary.

From above the world of “Cars” comes “Disney’s Planes,” an action-packed 3D animated comedy adventure featuring Dusty (voice of Dane Cook), a plane with dreams of competing as a high-flying air racer. But Dusty’s not exactly built for racing—and he happens to be afraid of heights. So he turns to a seasoned naval aviator who helps Dusty qualify to take on the defending champ of the race circuit. Dusty’s courage is put to the ultimate test as he aims to reach heights he never dreamed possible, giving a spellbound world the inspiration to soar. “Disney’s Planes” takes off in theaters on Aug. 9, 2013. For more information, check out Disney.com/Planes, like us on Facebook: facebook.com/DisneyPlanes and follow us on Twitter: twitter.com/DisneyPictures. 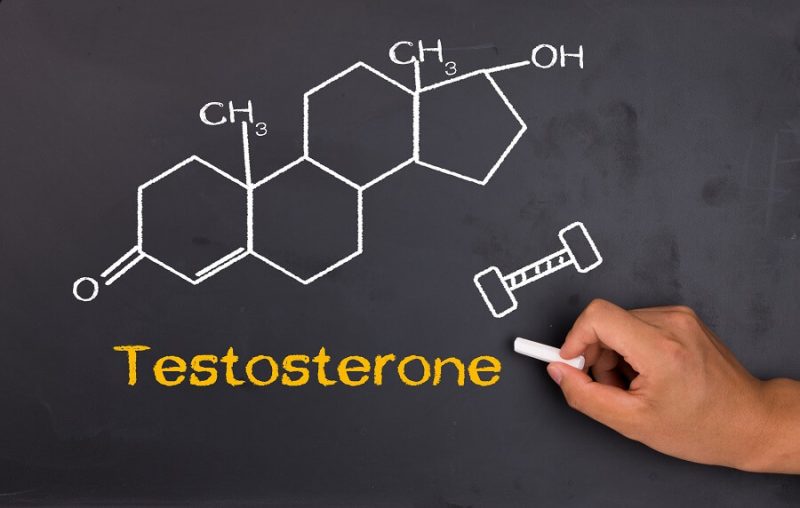 5 Ways in Which Testosterone Boost Your Productivity. 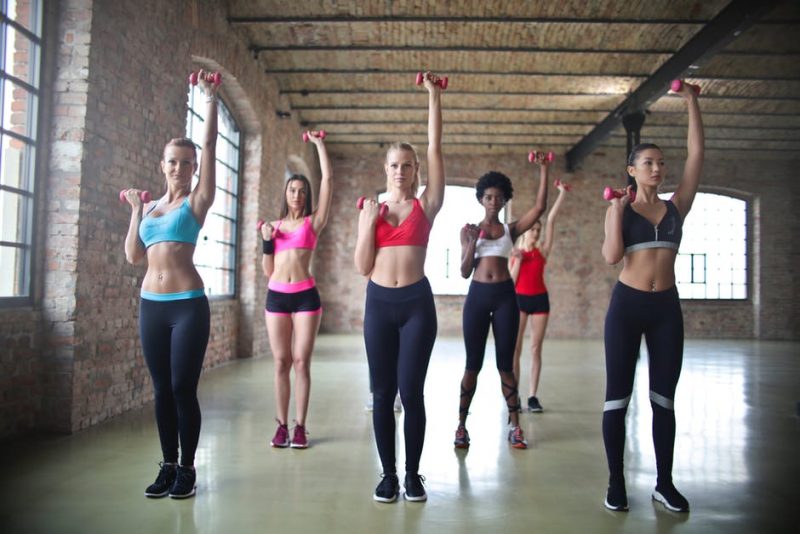 How to stay fit with a full time job? 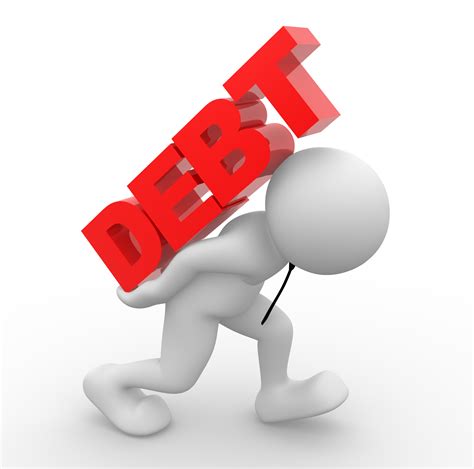 8 Lies People in Debt Tell Themselves