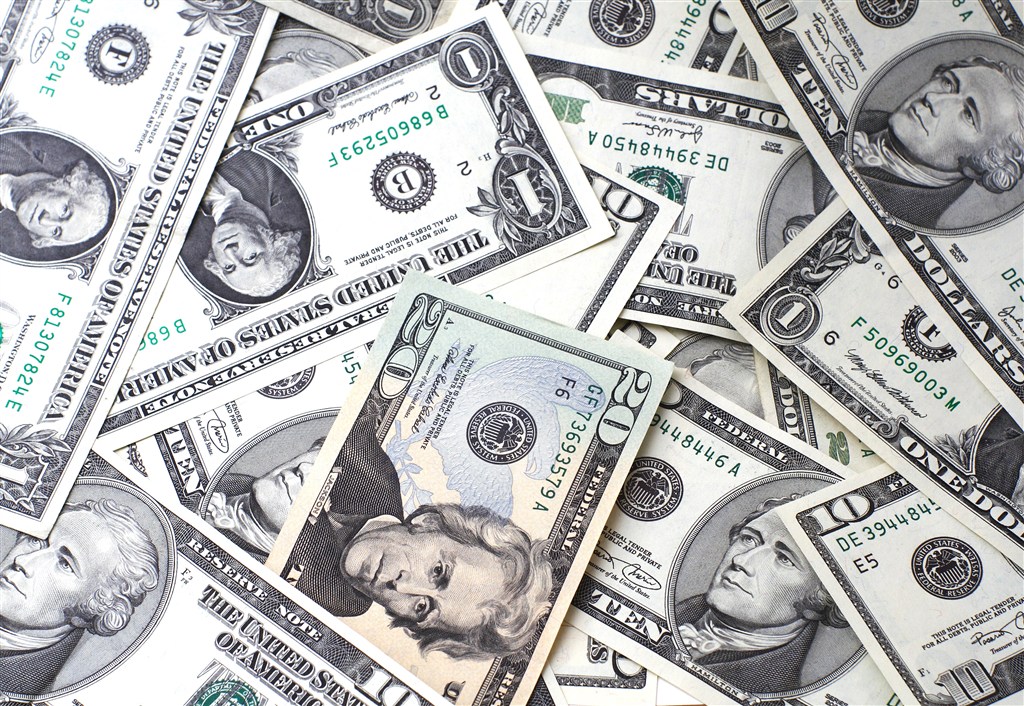 The world is filled with people who get up every morning, go to work and spend their days either being utterly bored or completely miserable. Then they go home and try to forget about work for the night until they have to do it all over again. Think about the term TGIF! You’ve probably heard that spouted in the office; you may have even said it yourself. Doesn’t it seem a little bit strange that we are often so happy that the vast majority of the week is over? People are wishing away huge chunks of their lives because they don’t want to have to deal with the fact that they’re unhappy doing what they’re currently doing. Of course, when you tell someone that they should try doing something else they will invariably have the same response: “I would, but I can’t just drop everything and follow my dreams! I’ve got bills to pay!” This is a pretty reasonable thing to say. After all, whether you like it or not, money really does make the world go round, and without it, there’s not much a person can do. Given a choice between following your passion and having a roof over your head, it’s pretty clear what most people would choose, especially if you have a family that depends on you. However, things don’t always have to be that cut and dry. You don’t have to choose between earning a living and doing what makes you happy. There are always ways that you can use what you love as a way of earning a living. With that in mind, here are some important things that you need to do if you want to stop waking up dreading the journey to work every day. 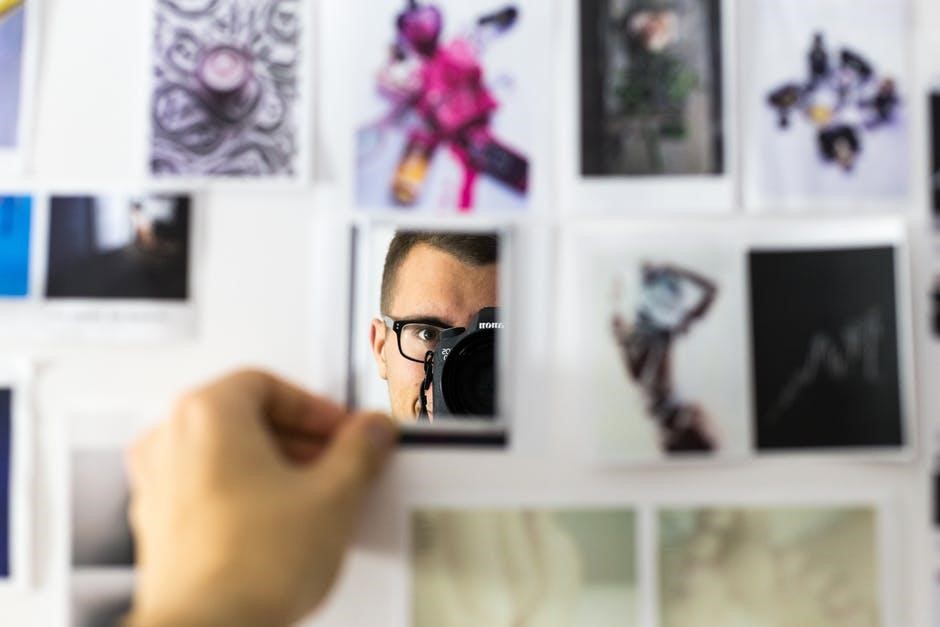 If you want to work a job that you really care about and that you would happy doing every day, then you need to know where your passions lie. After all, if you don’t know exactly what you want, you’re never going to be able to after it. The first thing is to know yourself. Sure, that might sound like a load of spiritual mumbo-jumbo, but it’s actually very straightforward. It’s simply a matter of being able to be consciously aware of the things that are important to you. Do you value helping people over anything else? Then something in the medical profession like nursing might be perfect. Have you always had a way with words? Then you might want to pursue freelance writing as a career. Sure, these are fairly vague examples, but the more you think about it, the more specific you can be. Eventually, you’ll have pinned down things that you want and ruled out just as many, if not more, things that you don’t. Only then can you really start moving in the right direction.

This is something that a lot of people will tell you that you shouldn’t, but it’s alright to have high ambitions and expectations. The reason it’s often discouraged is that having grand ambitions can set you up for disappointment. However, the only way that you’re absolutely guaranteed to fail is if you decide to go straight to the top right away. It’s alright to have big dreams as long as you think about them in the long-term. That way you can make your way towards them, taking things step by step, and your goals can keep you on the right track and going in the right direction. There’s a saying that goes “shoot for the moon because even if you miss, you’ll land among the stars.” Sure, this saying is incredibly corny, but it has more than a grain of truth to it. Having grand ambitions that you don’t quite reach is always better than limiting yourself and never trying to achieve anything truly great. 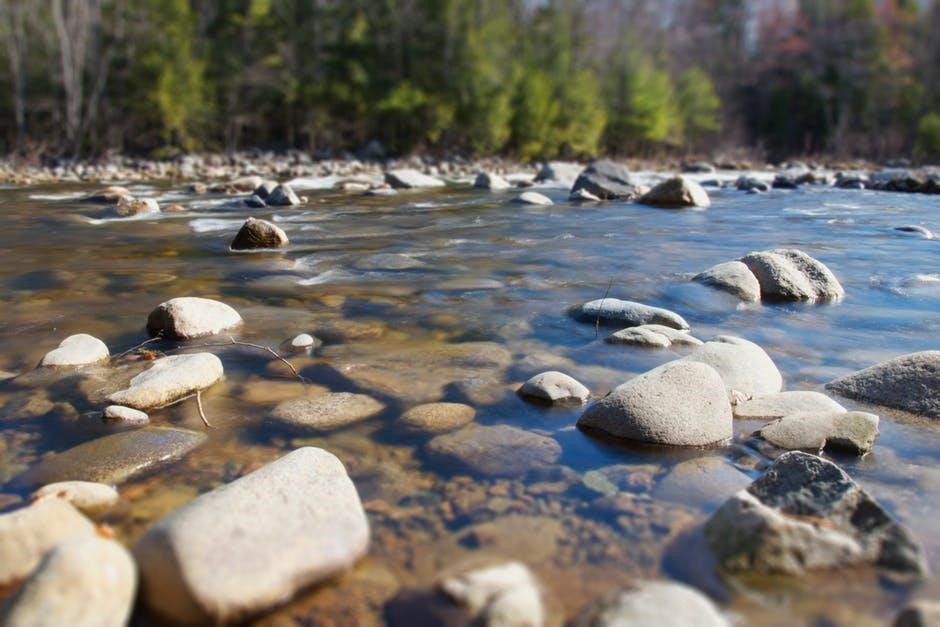 But what happens in between that first step and your ultimate long-term goal? That’s where your stepping stones come in. Your stepping stones are the things that you need to do in order to get closer and closer to your ultimate goal. One of the biggest mistakes that people make is that they aren’t able to recognize the difference between a valuable stepping stone and a waste of time. People often spend their time slaving away at internships or working for “exposure” with nothing genuine to show for it; this is a waste of time. However, there are also people who will turn down valuable opportunities simply because they don’t necessarily provide them the instant boost that they want. Because of this, they fail to make any genuine progress towards their goals. Going back to the earlier examples: if you want to be a writer, then you may have to take on subjects that don’t interest you and don’t earn you much credibility. Or, if you want to work in the medical field then sites like https://www.staffnurse.com/ often have plenty of opportunities for any experience level. Make no mistake, going over these stepping stones may take a long time and will often be a lot of hard work. You’ll have to pay your dues and keep your nose to the grindstone, but having a reason behind it and something to strive for can prevent it from becoming a miserable slog.

Get the training you need

Of course, you’re not always going to be able to get over some of the stepping stones on the way to your long-term goals all on your own. After all, plenty of careers require specific experience or qualifications. Because of this, you need to be willing to put in the time to get the training and support that you need. This could either be as part of a degree course or simply training provided by a current employer. This can be very discouraging for a lot of people because of the fact that it often feels like yet another roadblock between them and the career that they really want. However, rather than seeing that you’re unqualified for a position and just giving up, what you need to do is the go out and get those qualifications. There are plenty of online degree courses that you can take as well as plenty of others which build up incredibly important skills without having to commit to the financial burden of graduate or postgraduate degree study. If you’re in the healthcare profession, perhaps getting a bachelors in healthcare administration online may interest you in order to move up the career ladder or be better equipped to serve people in your field.

If there’s one thing that the previous examples should have demonstrated to you, it’s the fact that things are very rarely going to fall into your lap or happen quickly. This is the main reason why so many people end up walking away from their dream career before they even get anywhere close to it. They feel as though they’re running in place, never getting anywhere. While this can be a genuinely difficult and upsetting experience for a lot of people, the difference between those who reach their goals and those who don’t is one of perseverance. If you’re not willing to put in the necessary amount of time and work to reach the point that you’re aiming for, then perhaps it wasn’t that important in the first place. Every time you find yourself getting discouraged just ask yourself, would you rather be working at a job you hated every day instead of working towards one that you could love? The answer to that question will often be all of the motivation that you need.

A lot of people are tempted to compromise what they want for the sake of making things easier. Writers will take on work without pay because of the promise of paid work down the line, maybe. Many professionals will put up with work environments that are unpleasant and toxic because they worry that they won’t find the kind of work that they want anywhere else. Remember, you are doing this because you want to be able to earn money while still doing something that’s making you happy. Of all of the things in life that you could compromise on, this is not one of them. You should always be willing to strive for what you really deserve, and you should never put up with poor treatment for any reason. Rather than allowing people to push you into positions where you walk away from what you really want with the promise of an easier time, you need to face up to those difficulties and remind yourself why you’re going through them in the first place.

Of course, it’s important to be aware that even the best job in the world is going to come with difficult days and occasional frustrations. Even if you’re doing something that you find incredibly fulfilling, you’re going to get stressed out about it and be glad that the work day is done. However, that’s not the same thing as dreading going to work at all. Figuring out what would make you happy and taking the necessary steps to pursue it are the best ways to avoid falling into the standard pit of routine that thousands of people find themselves in every single day. 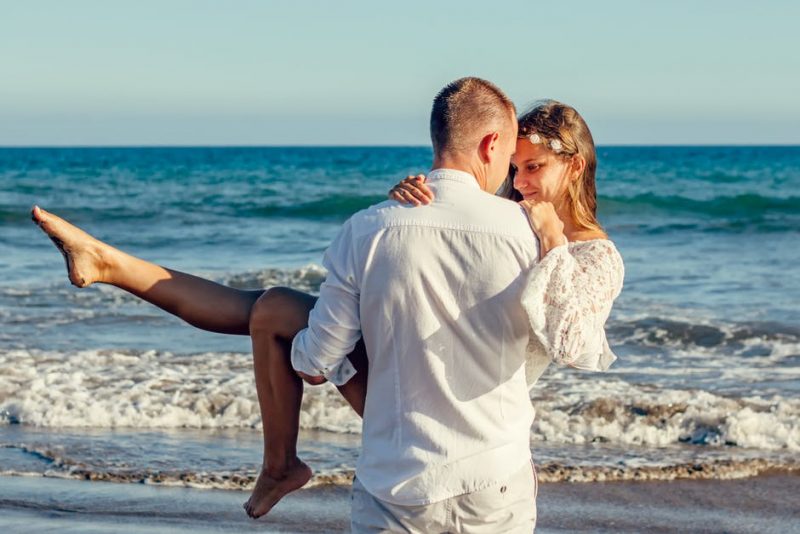 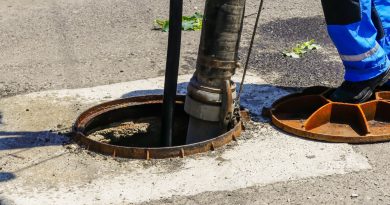 How to Properly Care for Your Septic System in Lawrenceville, Georgia 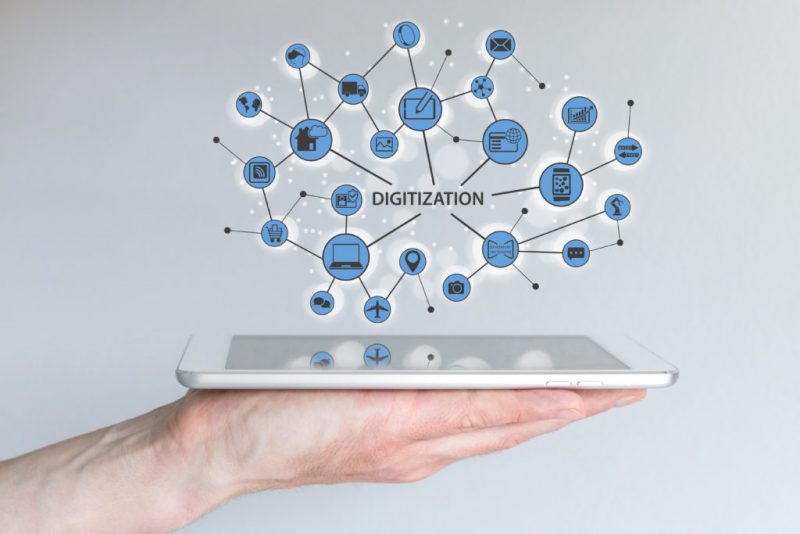 Ways To Digitize Your Business