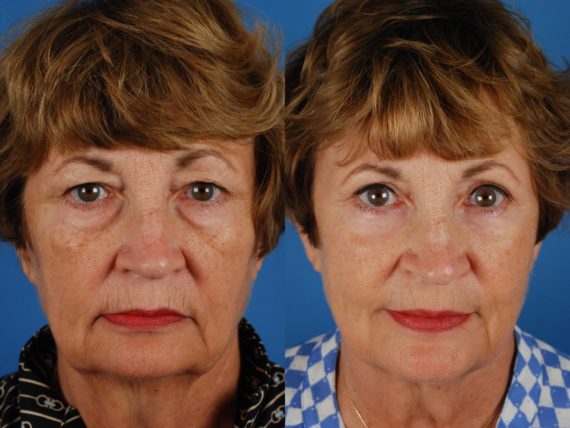 When people think of plastic surgery, they quickly think of the BIG three:

And facelift and tummy tuck don’t fall far behind. But, a few plastic surgery procedures get lost in all the rush. These are the browlift and upper blepharoplasty, a procedure to remove excess skin and fat and adjusts the muscle tissue to restore a more youthful appearance to the eyes.

What’s the difference between a brow lift and blepharoplasty?

According to esteemed surgeons, if you have a tendency to look perpetually angry, then a brow lift would be beneficial for you. If puffy bags under your eyes are a nuisance, then a lower blepharoplasty would be ideal. An upper blepharoplasty will help with your tired look.

A brow lift, otherwise known as a forehead lift, works slightly similar to a blepharoplasty. As the name suggests, it lifts one’s forehead slightly to reduce the appearance of age and that “tired” look we hate so much.

While aging produces conditions for a brow lift, by far the most common, and perhaps the most annoying problem people encounter are puffy eyes, also commonly identified as severe bags under the eyes. Besides the natural effects of aging, festoons, the medical term for puffy or baggy eyes are often accentuated by prolonged exposure to the sun, by genetics, and through environmental issues such as a patient’s smoking habits.

Women and men too, often spend up to a hundred dollars or more per month using various creams or lotions to combat the effects of puffy eyes, but these cosmetics such as Jeunesse, Rodana, Fields or “Instant Eye Lift” creams last for only a few hours at the most. In addition, not a few people are allergic to one or more of the ingredients. The only permanent solution for festoons is an under-eye bag surgery, performed by a facial plastic surgeon.

What’s the difference between under-eye bags and festoons?

According to this article, bags are protrusions of fat underneath the eye and are hard to the touch, while festoons are in the cheeks though they can extend to the lower eye be squishy to the touch. Bags are associated primarily with aging, while festoons are caused by smoking or sun damage. A patient can have both, yet many physicians treat only the bags and leave the festoons alone, as they tend to be more difficult to treat. Because of treating the bags and not touching the festoons, the festoons can appear worse than if there were no attempts at a surgery to begin with.

There are several procedures for puffy eyes including:

And of course, festoons/under-eye bag surgery. If you have serious concerns about having puffy eyes, which should you go with?

According to Anurag Agarwal MD, FACS, a board-certified plastic surgeon who specializes in eyelid surgeries in Naples, FL, you want to be extremely careful about using Botox or other fillers to treat the problem, as the filler can draw water from the body and accelerate the negative effect of a festoon rather than improve them. Dr. Agarwal notes that often the first step in treating a festoon is removing the filler previously inserted by other physicians. Dr. Agarwal, who works out of his office in Naples, FL has the knowledge, training, and expertise to determine what a patient’s realistic needs are and how best to treat them.

He has treated hundreds of patients for eyelid surgeries and offers a thorough discussion of treating festoons and under-eye bags. His website also includes before and after photos of previous surgeries as well as videos on the cosmetic repair and treatment of festoons.

Like all good plastic surgeons, Dr. Agarwal stresses that each patient is different and only a thorough and frank consultation between potential doctors and patients will get to the root and help you solve your plastic surgery needs. Dr. Agarwal can be consulted in the Naples area through either his website or via calling his office at (239)-594-9100. 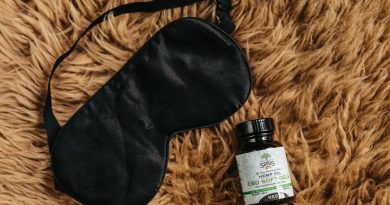 Is It Safe to Regularly Take CBD? Here’s What ACMPR Members Have to Say… 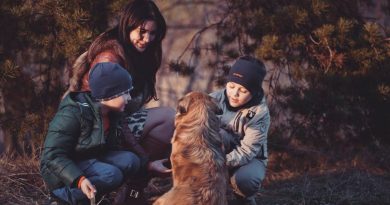 Fit, Healthy, And Happy: Keeping Your Family Including Your Pet In The Best Shape Possible 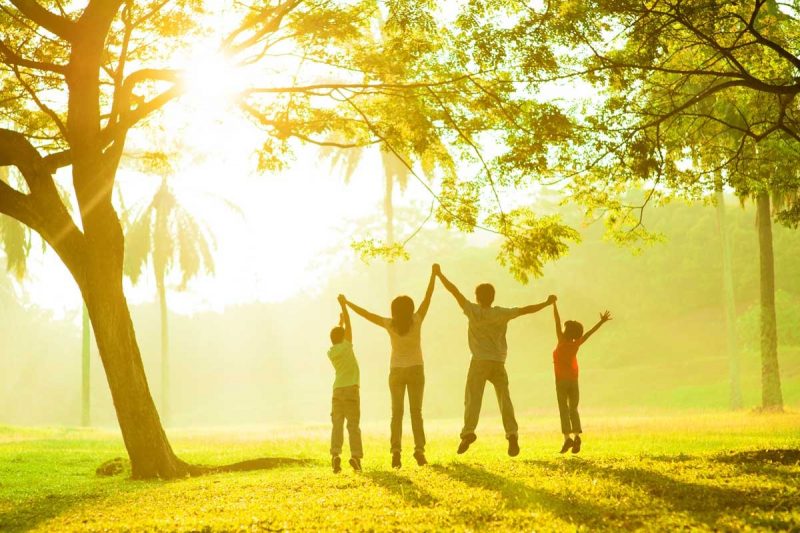 5 Simple Rules for a Healthy Living

One thought on “Deciding on a Brow Lift or Eyelid Surgery”

What Can You Do When Your Plastic Surgery Operation Goes Badly?

The Importance Of Targeting Skin Cancer And Reducing Its Effects