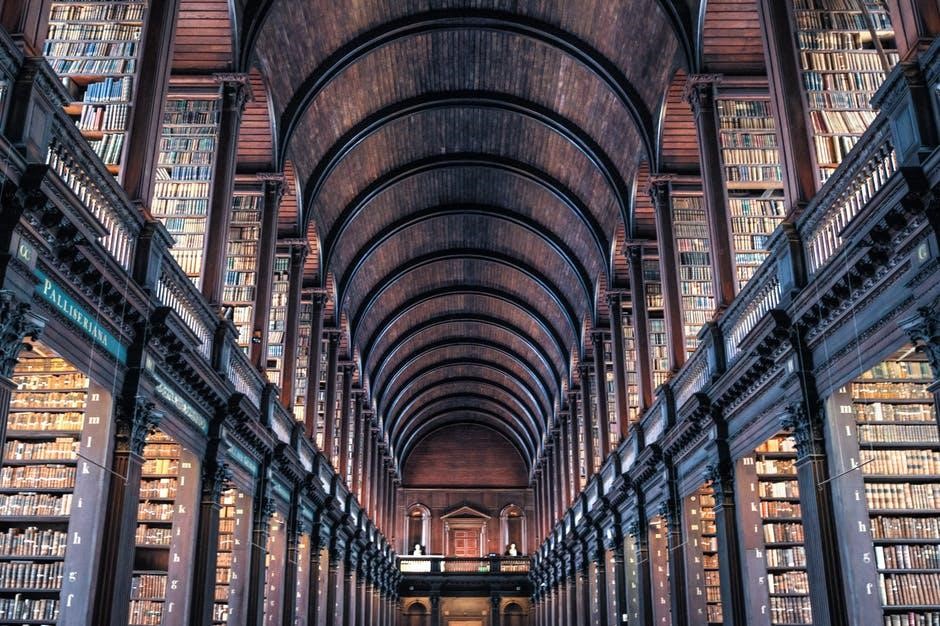 The category “archetype” has become firmly established in the lexicon of numerous famous writers. K. Jung meant by it a prototype, collected on the basis of human experience and betrayed from one generation to other. Archetypes provide a deep structure for motivation and significance.

When we meet with them in art, literature, scripture or advertising, they awaken deep feelings in us. These imprints, which are the “hardware” of our psyche, were brought outward by the ancients in the images of gods and goddesses. Plato separated them from religion, considering in philosophical terms as “elementary forms”. Despite their prescription, they still affect our subconscious. Below, we list 12 most common archetypes of literary characters, often used by word masters.

Each epoch produces myths about the “golden age” and the Promised Land, where life is already perfect or will be like that. The vow of a simpleton is that existence should not seem as a hard burden. Within each of us lies such innocent, gullible child, who, despite some dependence, remains still optimistic enough to start own way.

Similar image understands that everyone’s value is exactly what it is. Homely and unpretentious, it carries a deep structure has been influenced by an orphaned kid, expecting not much from life, but teaching us empathy, realism, and worldly wisdom.

When everything seems lost, there must be a brave person who saves the situation. Being resolute and brave, this archetype shows us how to achieve our purposes, overcome obstacles and stoically withstand difficult times. In enemies, he or she sees equal rivals and accepts only an honest fight. Sometimes, such a character is characterized by arrogance and frank boasting.

The mentioned image is notable by compassion, tenderness, and selflessness in relation to others. Prone to martyr and adaptive behavior, an altruist aids us to educate children, respond to the needs of fellow creatures and sacrifice the poor. He/she is wounded by selfishness and indifference.

Such an individual seeks to know all secrets of the universe, even at the cost of a home. Having strong spirit, the personage literally flaunts loneliness and isolation in order to seek new ways. Frequently, an opposition, iconoclastic archetype helps us to discover our uniqueness, perspectives or even hidden inner urges.

He/she concentrates crushed aggression against the power structures and a system as a whole. Rioters violate established norms and rules, perceiving submission as the greatest sin. They are oppressed by weakness and servility. In their desire to make a revolution, they can turn to the side of evil and choose the path of crime.

The image rules all types of love, from parental form to friendship. Although it can bring all kinds of heartache, it educates us to experience pleasure, to achieve intimacy, and to be faithful, following our happiness. True, such an enthusiast in his/her desire to please others may lose own identity. However, it is much easier for him to forget himself than to be alone.

This archetype encourages imaginary aspirations, from the craving for high art to the introduction of innovations into routine or work. Unlike stagnation, it may lead us to reboot our own everyday life by participating in new projects. Being directed in the right vector, it aids us to realize ourselves in the most attractive variety. Such a person feels hatred for resigned performers and mediocrities. We are dealing with a perfectionist who cultivates an artistic taste to other people.

Such image inspires us to take responsibility for the decisions made, both in the field of inner desires and in society as a whole. The leader turns to control in order to create a successful state or community. Feeling the fear of overthrow, he/she prefers authoritarianism and avoids a practice of delegating authority. If he or she overcomes the temptation to dominate others, then such a governor will form an environment ready to accept the views of dissenters.

Similar archetype thoroughly studies the fundamental laws of science and metaphysics in order to understand how to transform situations, influence persons and transform a vision into reality. If the Magician overcomes a striving to use own power to manipulate, then he or she serves as a source of positive energy. Shaman fears unforeseen negative consequences of own magic. That’s why he/she so wants to find the most winning decisions.

The thinker seeks the truth makes us free. Overcoming the pursuit to become a dogmatist, an akin individual can help us become wise, to see ourselves objectively, and also adjust a vector of movement. The main tools in the knowledge of the world serve mind and critical thinking. A researcher does not tolerate ignorance and self-deception. True, such a person talks more than acts.

The joke archetype encourages us to enjoy the pleasures of life. Although Fool may be inclined towards laziness and frivolity, a positive character invites you to go out and play, showing how to turn job or relationships into a secular chronicle. A comedian calls to remember the present moment and to cover the surrounding world as often as possible. His frivolity may seem fascinating, but only for a brief period.

Thus, despite the fact that any work of art somehow fits into an archetype, penmen should be especially careful with stamps that have been applied repeatedly in the literature. On the one hand, the ready-made template can be interpreted as a sign of unprofessionalism, because an author does not have enough imagination to invent something of his own. On the other hand, the archetype represents an element of a time-tested myth. It’s about a kind of short road to the reader’s heart since the stories familiar from childhood automatically trigger necessary emotions. If you write intellectual prose or mainstream, try to avoid patterns altogether. If you prefer genre literature, use the Jungian opening to the fullest.

Bio
My name is Emma Cooper, I am a blogger and work as an editor. I have a Master’s Degree in literature and love both reading and writing about books and literary topics. I also help students with their literary assignments – articles, essays and summaries of books, my works you can see at https://thepoetrytrust.org/ 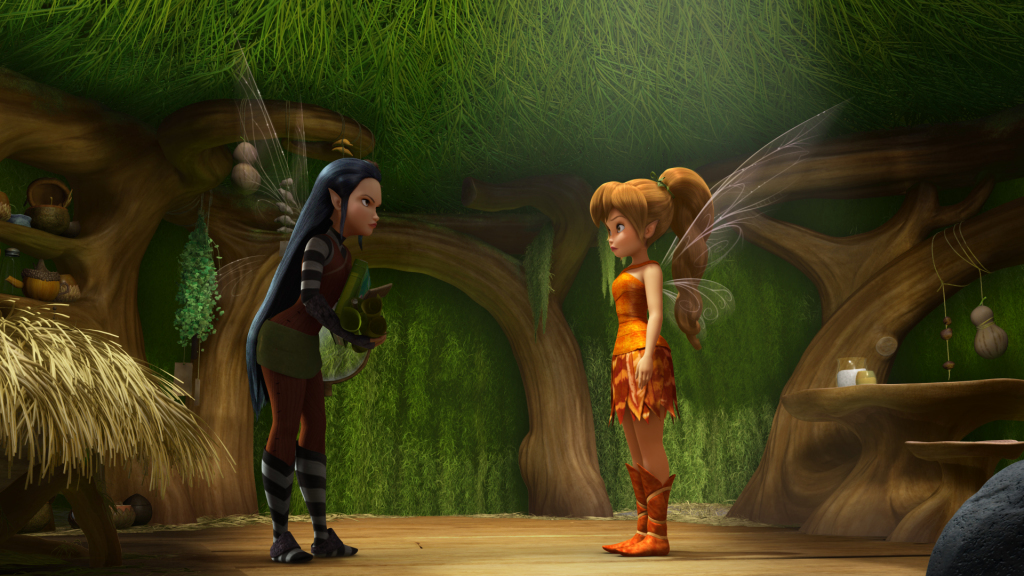 Movie Night with Disney Tinker Bell and the Legend Of The NeverBeast! 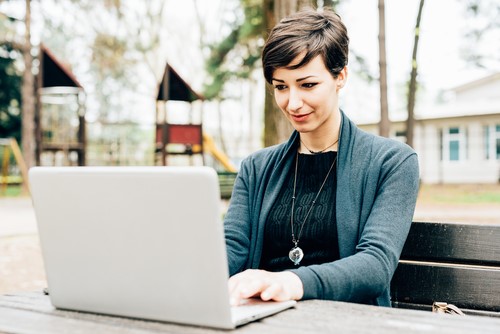 Why It’s Easier Than Ever to Pursue Entrepreneurship