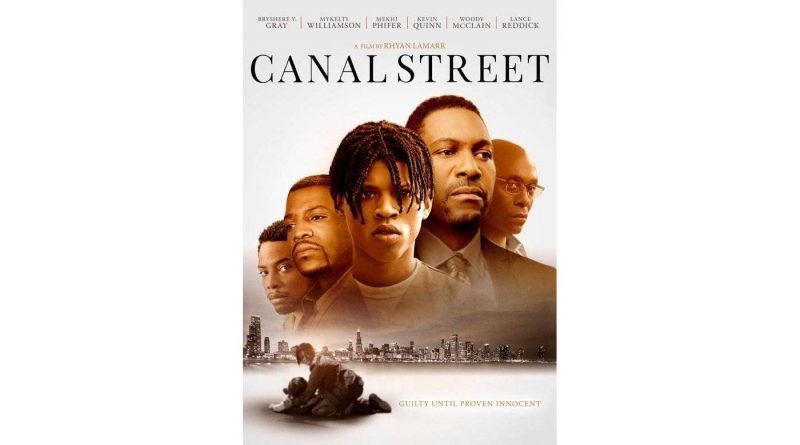 Disclosure:  ThinkJam provided the materials listed , no compensation was received but we did receive samples DVD to facilitate  editorial.

You versus the world is a common storytelling theme. Powerful experiences come with ease when the whole world disagrees with you. Everyday becomes a new challenge and we, the viewers, awaits the day our hero is finally understood. Audiences of all backgrounds grow through a period of lonesomeness:they comprehend the isolating feeling each you versus the world trope. Thus the touching story of Canal Street. The clash of faith and the constant struggle to prove thyself in the eyes of a world that solely views our main character a criminal.

Canal Street is a thrilling tale of faith in the modern-day. Kholi Styles, our man against the society of Chicago, must clear his name after the muder of his classmate.”Guilty Until Proven Innocent” (Canal Street) is the palpable phrase experienced throughout the film. Unwelcomed Kholi must intrust his fate into both his fathers of faith and blood. Jackie, Kholi’s father, defends him in court while combating the outside outrage of Chicago.

Canal Street can be found at many retail stores nationwide, Target, Walmart, Amazon and other stores.

Disclosure:  ThinkJam provided the materials listed , no compensation was received but we did receive samples DVD to facilitate  editorial. 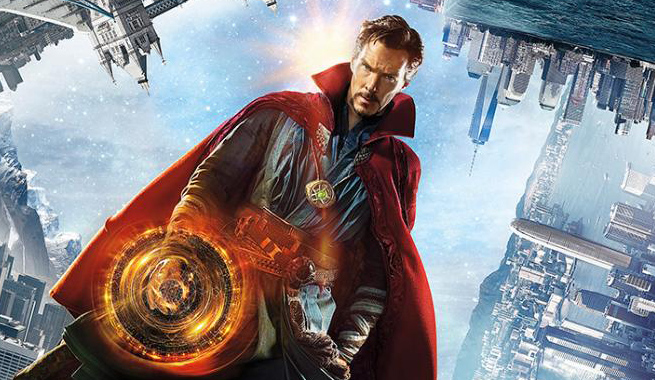 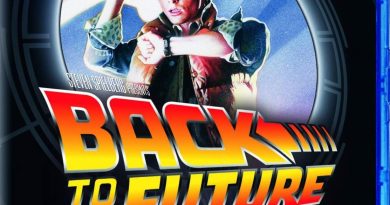 Which Films of the Past Successfully Predicted Tech That Exists Today? 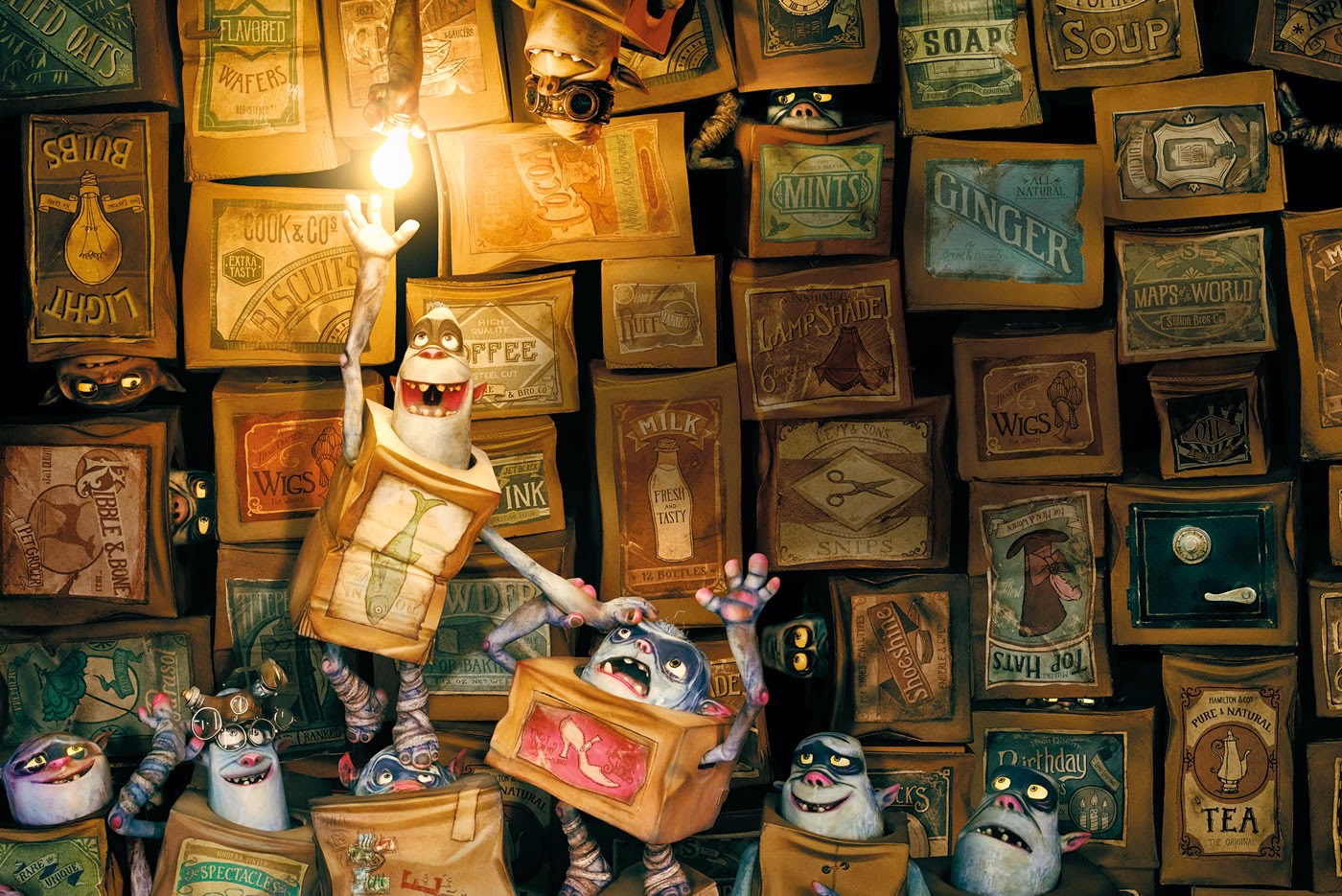 The BoxTrolls On Blu-Ray Combo Pack and DVD January 20, 2015