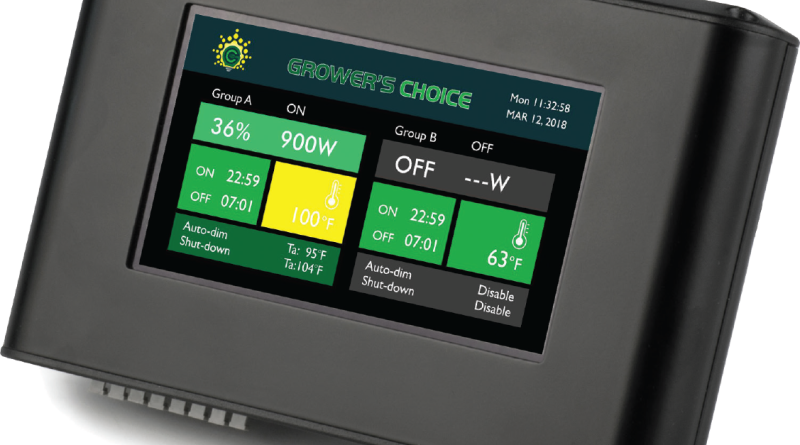 Grow lamps used to be large and clunky– fluorescent tubes more than a meter long that required complex and ugly systems of stands, cables and reflectors all coming with a significant price. They used a lot of energy too, so not great for the environment, or your energy bills. They also released quite a lot of heat, raising safety concerns and harming the plants that were being grown.

Recent developments in LED technology have developed a new generation of reliable, cool-running grow lights that cost a fraction of the old-school choices both to purchase and to run, using as much as 90% less power. They have also decreased in size, enough to be easily incorporated into average house decor, some effortlessly integrated into planter-cum-lamp styles. There is also increasing evidence to show LED lighting gives a significantly greater yield than traditional lighting.

Plants only know one thing: they need sunlight to grow. If they had the sun for the whole day, they would probably keep growing. Unfortunately for them, however, the sun goes down at some point– which means that for a good couple of hours, they also stop growing.

With LED lights, however, the “sun” will not be setting– and the plants will not even know it. They will just know that they have the light required to grow, and they will keep growing in their lit grow space even when it’s pitch dark outside.

One of the reasons why LED lights are growing more in popularity is that they have a longer lifespan than the average light bulb. Since they have reduced operating temperatures, a LED grow light system can run for as long as 50,000 hours– which is way more than the conventional lighting system. And also, thanks to this, you will no longer have to replace the light bulbs so often. Not only will you have the ability to save money on new sets, but you’ll have the ability to grow plants for years– without the hassle of maintenance.

Most of our electricity bill is caused by heat emission and the “burn” needed to create the light. However, considering that LED grow lights do not really burn anything in order to make the lights, it can greatly reduce our electricity bill. You get the same amount of light and save money while you are at it as well.

When you use conventional lights on plants, the burning effect will bounce off the plant, causing it to dry up if the temperature is not up to its liking. Everything that produces damaging UV lights can cause harm to the plants, causing them to need a lot more energy and water to survive.

LED grow lights, however, are not as rough on the plant. Considering that the energy is greatly limited, the plant will not feel as if it is overworking itself. This way, you will also save money on energy and water, simply because LED lights won’t be as hard on the plant as conventional lights.

While in the past we did not care much about environmentally-friendly things, now everyone is starting to see their use. In a time where the air around us gets more and more difficult to breathe, we start to realize that further burning the air and making waste will just make things worse.

LED grow lights, however, can be fully recycled, making them an environmentally friendly alternative to HID lights. Those lights contain fairly high amounts of mercury, which can be very harsh on the environment– particularly when it’s burned. LED grow lights, on the other hand, do not have these harmful substances, which means the air around you and your lights will not be compromised. You’ll be saving yourself and saving the environment, all in one shot.

LED grow lights might have taken some time until they gained popularity– but consumers eventually started to value their use. They are not as rough on the environment; they are less harsh on the energy bill– and they even offer your indoor plants all the light they need to grow healthy. Granted, the best LED grow lights master controller for indoor plants can be a little more expensive than conventional lighting systems– but in the long run, they are also more durable. It’s certainly a purchase worth making. 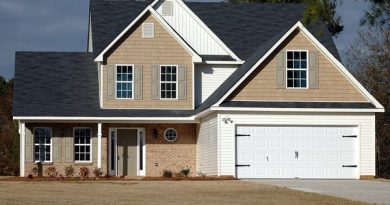 The question is: Should I buy or should I rent? 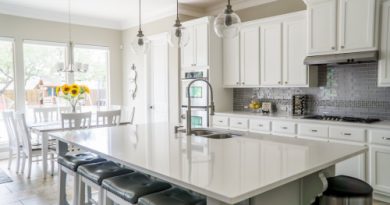 4 Kitchen Designs That’ll Make You Want to Redo Yours. 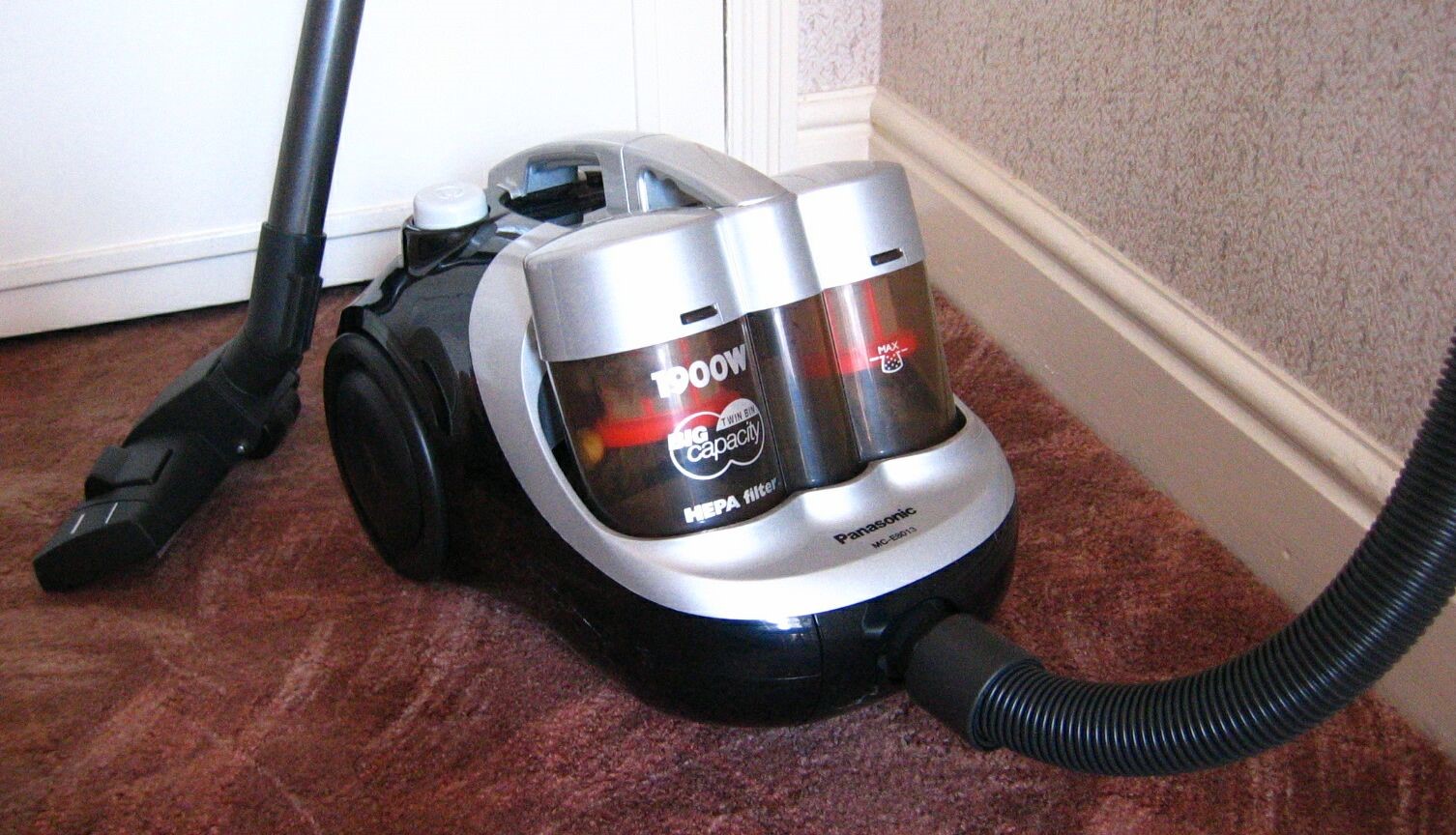 Cleaning Your Home: Advice To Make It Easier.