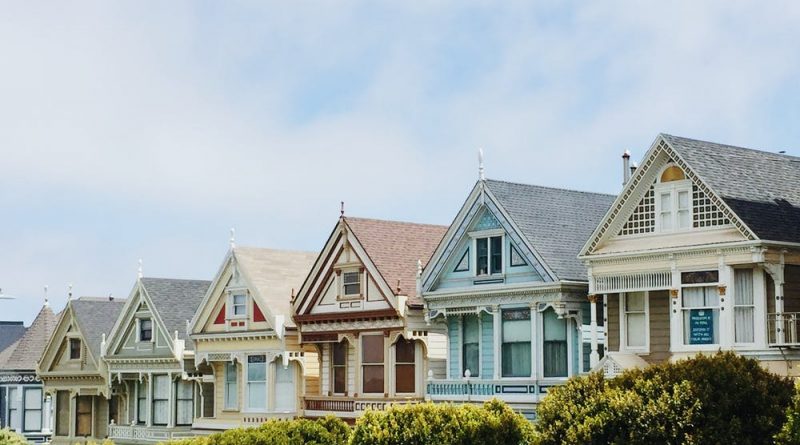 There are several reasons why you could be experiencing problems with your neighbours, from untidy lawns to constantly barking pets to loud music played all night. The world is a vast place populated with individuals of many kinds. Sometimes such folks aren’t the best neighbours, but we don’t get to select who lives in our neighbourhood. Many of us, whether renting or owning a home, may have to deal with neighbour problems at some point. And understanding how to do it in a calm manner is a talent that not everyone has. Here are some ways to deal with problems with neighbours in a manner that addresses your issue without causing more.

Make Certain There Is an Issue.

There’s a vast difference between a neighbour who annoys you every now and again and one who severely hampers your quality of life. It’s often evident immediately that this isn’t a one-time issue, such as if your neighbour smokes cigarettes on their balcony all day and the stench gets into your apartment. Other times, something that seemed enormous at the time—say, a party that wrecked your common space—was merely a one-time occurrence. Make sure your disagreements with your neighbours are justified before you take them on.

Keep a Record of the Problematic Conduct.

We are often oblivious to our own weaknesses. Your neighbour may not realize that they often turn up the volume on their TV to the point that other people may hear it or that their shoes ricochet loudly into the flat below. The better you can record what’s going on, the better you’ll be able to convince your neighbour of your point of view. Keep a diary of the irritating conduct for a week or more, noting when and how long it occurs. You don’t have to show them the log the first time you bring up the problem, but it’s a good idea to have it on hand in case they attempt to argue the facts.

If you reside in an apartment complex or another kind of housing community, there are probably rules in place that govern tenant conduct. Check your lease or other housing contracts for any rules that apply to the issue you’re facing, such as a requirement that all residents cease playing loud music after 10 pm or that lawns be kept trimmed and clean. If your neighbour is clearly violating the housing contract, you’ll have a lot better case when you meet with them.

Seek Assistance from a Third Party.

Not all neighbourly problems can be resolved without outside help. You’ll probably need to bring someone else in if you’ve addressed the problem with your neighbour, and they’re not open to finding a solution—or worse, they respond by escalating the conduct. This might be a volunteer or paid outside mediator, or it could be your landlord or housing association or mediation board. Don’t go to a lawyer or the police until it’s really essential. Look for someone who can help you handle the conflict objectively by promoting conversation and serving as a neutral intermediary between you and the other party.

If you have a problem with one of your neighbours, there’s no need to suffer. Most of the time, if you approach disagreements with your neighbours with decency and respect, you can reach an agreement without getting into a fight. 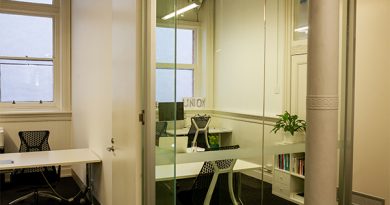 How To Choose The Best Melbourne Office Cleaning Company 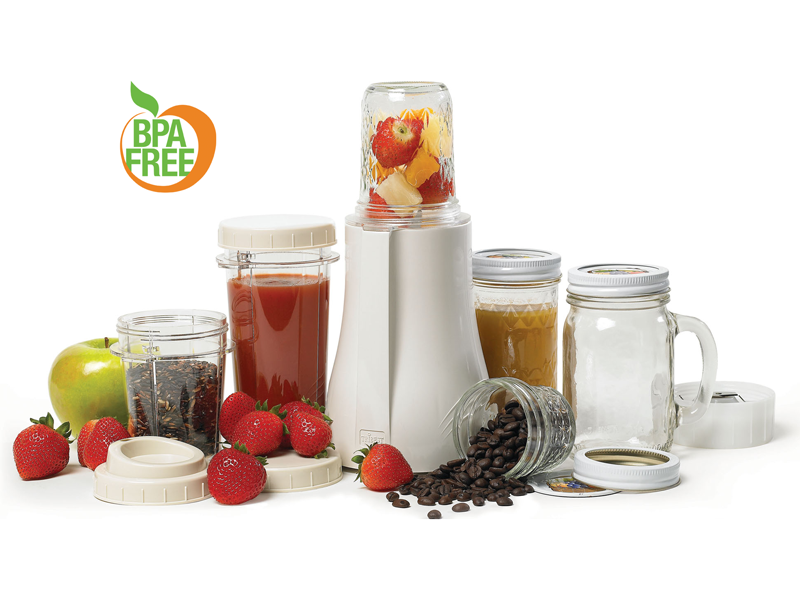 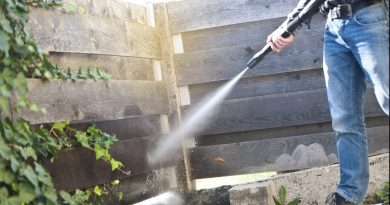 How to Use a Pressure Washer to Clean Your Garden