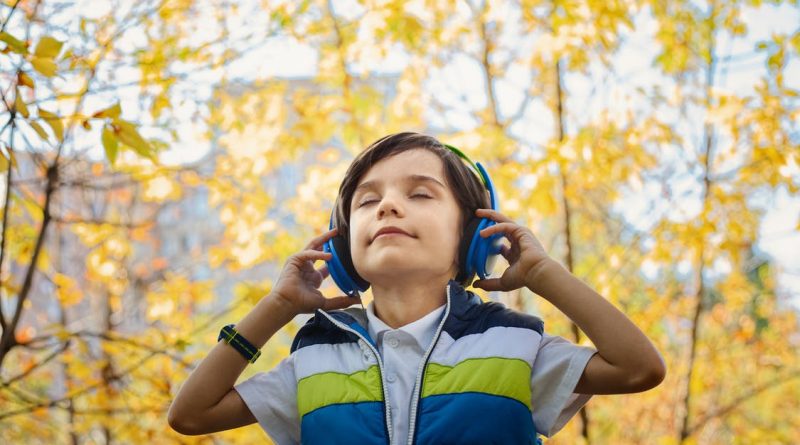 Schools around the world talk about cutting music education in light of budget cuts. Kids will no longer learn how to play “Mary Had a Little Lamb” on the recorder or listen to the haunting rhythm of Beethoven’s “Moonlight Sonata.”

Some are outraged, but many shrug their shoulders. Kids can listen to music at home or pick up the guitar in their free time, right? True — but it won’t have the same effect.

Children who learn to play from a young age reap a multitude of benefits, from better test scores to reduced stress. Schools and parents experience advantages, too.

Not ready to invest in lessons? Discover six benefits of music education that might change your mind.

Can music make your kids smarter? In one study, experts offered nine months of piano and voice lessons to a dozen six-year-olds. A second group of children took drama lessons, while a third took nothing. The kids’ IQs were tested both before and after the nine months.

Those who took music lessons tested an average of three IQ points higher than the other groups. Research suggests kids can boost IQ in small increments if they participate in music programs.

When you play music, you must listen to tempos, rhythms and dynamics. If you want to play with others, you need to pick individual instruments and pay attention to harmonies. This training aids auditory development in the brain.

In one study, researchers evoked brain responses from 4- to 6-year-old children with violin tones. Half of the group took music lessons, and the other half did not. Those with musical training had larger and earlier magnetic peaks in the left hemisphere of the brain in response to noise. This difference is associated with the process of sound categorization.

You don’t have to be an expert to know music has a calming effect. Your favorite tune can lift your mood and ease your nerves. The same concept applies when creating music. Like most art, music provides you with a creative outlet. Kids and parents alike can release their emotions and energy into something other than words.

When we get stressed, our bodies undergo a physical reaction. Kids can get stressed too, whether from friends, family or school. After a while, they might feel angry, depressed or tired. However, research shows music can reduce the effects of stress. You don’t need to be a prodigy pianist. Just bang on some drums or strum a guitar.

You can boost your IQ with music, but how does that translate to test scores? Pretty well, apparently. According to one study, students in elementary schools with excellent music programs score 22% higher in English on standardized tests than schools with poor programs. They also score 20% higher in math.

Kids can reap these benefits regardless of socioeconomic disparities. As a result, schools should place as much focus on musical training as they do on standardized testing. Parents can also compensate for the lack of school-backed programs by enrolling their children in lessons.

Experts believe this boost could stem from the long periods of focus required for performance. However, the benefits of musical training expand beyond literacy. It also helps students in other areas of development, including motor, social and emotional skills.

Scientists say musical training is the equivalent of physical exercise for the brain. It leads to changes throughout the auditory system that offer benefits beyond music processing. In fact, musicians have more grey matter in their brains, which processes sound. The advantages transfer over to speech, language and emotional functions.

Musical training allows us to assess the relevance and predictability of sounds, even in non-music contexts. When it comes to a speech, lecture or movie soundtrack, musicians tend to listen and learn more than non-musicians. To boost your child’s brain development, introduce musical training at a young age.

When kids learn to play music at a young age, they can reap a ton of benefits. As a parent, you should encourage your kids’ creativity. Does your school district lack a high-quality music program? No worries — you can take matters into your own hands.

To get your kids involved in music, you can:

Music is an essential part of your child’s development. Your house might get a little noisier — especially if your kids learn the drums — but the rewards are worth it. 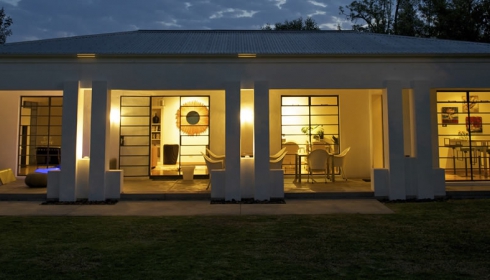 How to Plan a Staycation 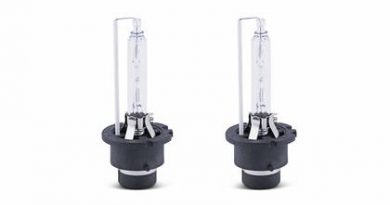 LED HEADLIGHTS – A MORE EFFICIENT, ECONOMIC, AND DURABLE OPTION THAN OTHER HEADLIGHTS IN THE MARKET

Sunday Savings just for you!

5 Hotel Experiences You Can Only Enjoy in Dubai

The Home Buying Journey: What You Can Expect