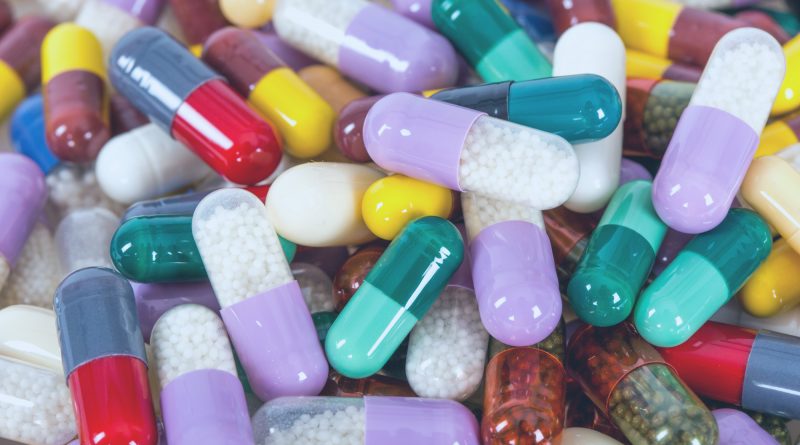 Bacterial vaginosis is one of the three common types of vaginal infections—besides yeast infections and trichomoniasis—that cause vaginitis, the inflammation of your vulva and vagina. More commonly referred to as BV, this type of vaginitis is the most common among women from 15 to 44 years of age.

Healthy vaginas have a balance of “good” and “bad” bacteria living in them. Lactobacillus bacteria normally live harmlessly in the vagina, producing chemicals that make it mildly acidic. BV occurs when the number of bad bacteria exceeds the good ones, including those of the lactobacillus family. The overgrowth of gardnerella vaginalis bacteria is commonly blamed as the cause of BV.

Other factors that can alter the balance of bacteria (vaginal pH) in the vagina include:

Up to half of women diagnosed with BV don’t display any symptoms. But the other 50% who do experience:

Why and When to Consult a Doctor

Some women acquire BV and recover without knowing they had an infection in the first place. Most infections are mild and would disappear on their own.

But if symptoms persist or your BV is worsening, seek medical help as untreated infection may:

See a doctor if: 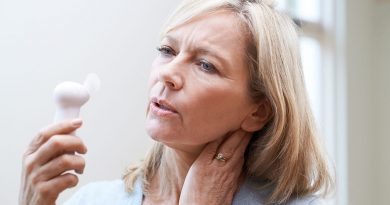 What are the benefits of HRT? 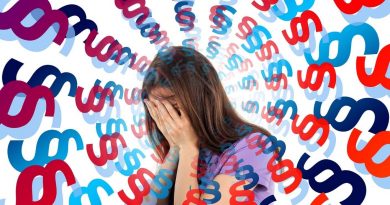 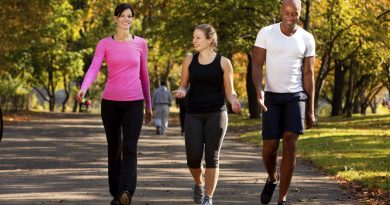 The Best Vitamins for Women’s Health

The Best Vitamins for Women’s Health