The world is in the middle of a crisis because of climate change due to industrialization and modernization. Industrialization has resulted in a world consuming synthesized food and medicines. The world is in an abnormal condition because of the side effects of the synthesized edibles. But the good part is that the world is now in a better state of awareness, which has led the world to become inclined towards organic sources to cure their illnesses.

This is one of the primary reasons for the popularity of Kratom. There is not much research available on the subject, but it is claimed to help cure illnesses in its users. There are several strains, but the Red Kratom is the most potent because of the high concentration of the alkaloids present in the leaves. The Kratom trees belong to the family of coffee and are of Southeast -Asian origin. The scientific name of Kratom is  Mitragyna Speciosa, and the potency depends on the strains, source of the plants, and the types of soil in which the tree is grown.

The red vein Kratom is said to have a substantial impact on individuals. It helps treat sleeplessness, muscle pains, and several mental illnesses, including anxiety and depression.

But the potency even gets altered with the alterations of the soils and the origin. The Red Thai Kratom is one of the most common strains of Kratom, and because of the ease of availability, it would also be comparatively cheaper. It is known for its strong taste and effects.

The Red Vietnam Kratom is exceptionally potent than all other types of Red Kratom available. This is said to be smoother in taste, smells sweet, and has more potent effects than other kratom types. The origin of the Kratom is not necessarily in Vietnam, but it is also grown in Indonesia. It is the most uncommon strain of Kratom because of its unique potency and limited supply from the region. The above lines also justify the reason for the costs of the variant.

The manufacturing of Kratom

Kratom is obtained from trees, and the color of the leaves decides if they are mature enough to deliver a decent level of potency to the consumers. The leaves are plucked and then dried by various methods, the organic process is under direct sunlight, but farmers also place the leaves under UV lamps which enhances the potency of the leaves before they are crushed into powders. Nowadays, Kratom capsules are also available in the market.

The Red Vein Kratom is the most robust kratom variant, and people must consume the herb with utmost care and awareness. This is important because there is not enough knowledge available from any sources. You need to dig deep to acquire the appropriate knowledge. The beginners should start with small amounts to avoid any adverse reactions. People should also get the pure forms of Kratom that would have minimal side effects on their bodies. 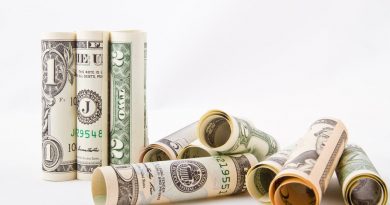 How to Save Money During the Holiday Season

Factors to Consider When Buying a Pram. 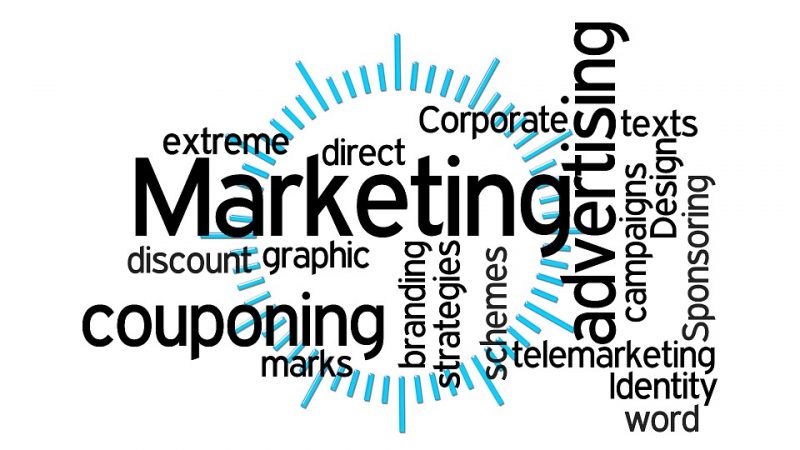 The Benefits of Different Marketing Strategies