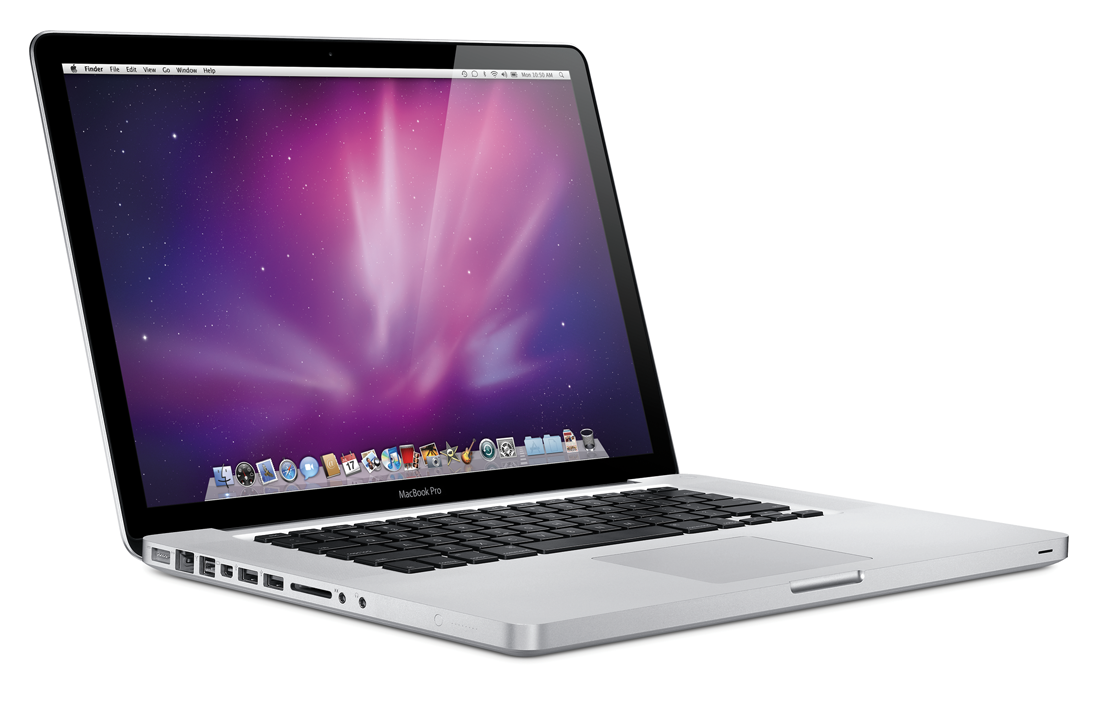 Trade shows are great places for businesses to demonstrate their latest products and services to the general public. They are also ideal for allowing people to see prototypes of products that are not yet available and still in development. This helps to generate publicity and buzz on social media before the product is officially launched. Many companies use computers at trade shows to give people the opportunity to learn more about their products. Software companies will frequently allow people the opportunity to test their latest creations to see if they would be interested in buying them. The computers that are used for demonstration purposes at trade shows are often rented. Here are some advantages of renting computers for trade shows.

There is no need to transport computers

Trade shows are held in many locations. A company that uses their own computers would have the problem of safely transporting many computers to the trade show. They will have the burden of properly packing the computers to make sure they are not broken. Even if every precaution is taken, there is still the chance that some of the computers could get stolen or damaged while in transit to their destination. Trade shows are a lot of pressure to begin with. A company does not need the added headache of bringing their own computers. A company that rents their computers will have them delivered to the location of the trade show. Some rental companies may even set them up for an additional fee. Renting computers is clearly the better choice in this case. It is one less thing for a company to worry about.

All sorts of people will attend trade shows. Some of them may not be very respectful of the computers at a company’s display. Therefore, the computers being used are going to endure some serious wear and tear during a trade show that lasts for several days. This is especially true if a company will be marketing a product to children. Children are not known for being gentle with electronics. It makes no sense for a company to expose their own computers to this type of abuse. It is much better to have rental computers available for the public to use. Rental computers will still need to be returned in working order. However, a company can be less concerned about the way rental computers are handled as opposed to their own property

How to Choose the Best Smartphone for Video Recording. 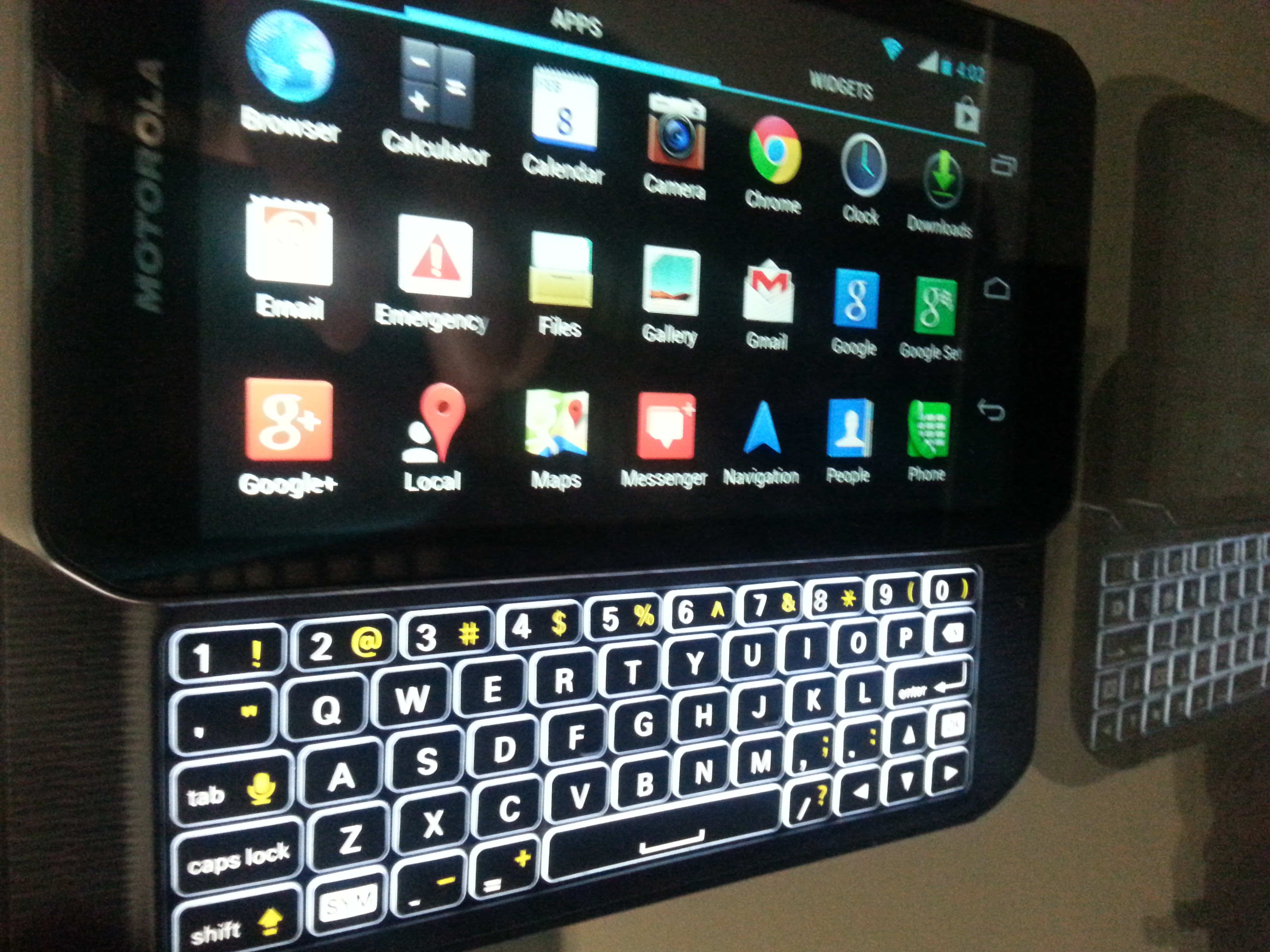 Scratch Wireless, free phone service over WiFi! #Its true everyone! 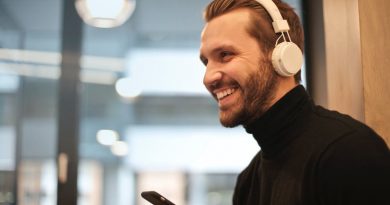 6 Reasons You Should Use Headphones At Work

62 thoughts on “Advantages of Renting Computers for Trade Shows.”