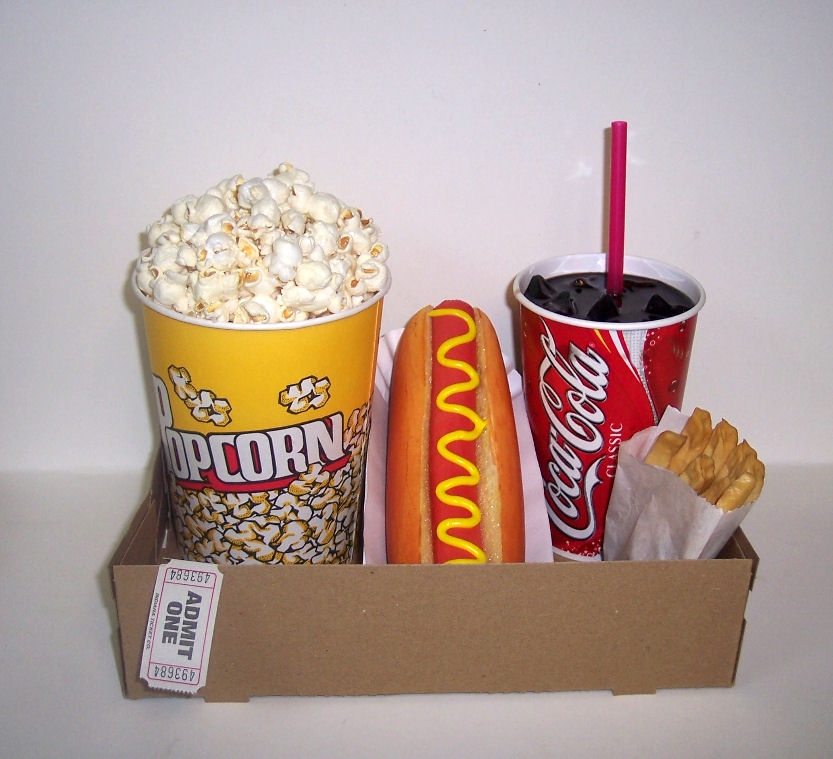 This is one movie I have been longing to see since I heard Rob Lowe was gong to be playing  President John F Kennedy. He is by far one of my favorite actors as well as Ginnifer Goodwin. Both of them did  a remarkable job in this movie. This is a very dramatic / thriller movie that will have you captivated from the moment it starts.

Synopsis: The film traces the events leading up to President Kennedy’s assassination in Dallas in 1963. It’s a must see film!

This DVD has Special Features: Extended Feature, Camelot’s End: The Making of Killing Kennedy, Killing Kennedy: An Interview with Author Bill O’Reilly and The Kennedy Mystique.

Next we have a classic film from 20th Century Fox, The Inn Of  The Sixth Happiness staring Ingrid Bergman, Curt Jurgens and Robert Donat.

I have not had a chance to watch this DVD yet but you better believe I will be watching it soon. I love  Ingrid Bergman, she is what I call a true Hollywood Diva from back in the day. Great actress!!!

Synopsis: All her life Englishwoman Gladys Aylward knew that China was the place where she belonged. Not qualified to be sent there as a missionary, Gladys works as a domestic to earn the money to send herself to a poor, remote village. There she eventually lives a full and happy life: running the inn, acting as “foot inspector”, advising the local Mandarin and even winning the heart of mixed race Captain Lin Nan. But Gladys discovers her real destiny when the country is invaded by Japan and the Chinese children need her to save their lives. Based on a true story. 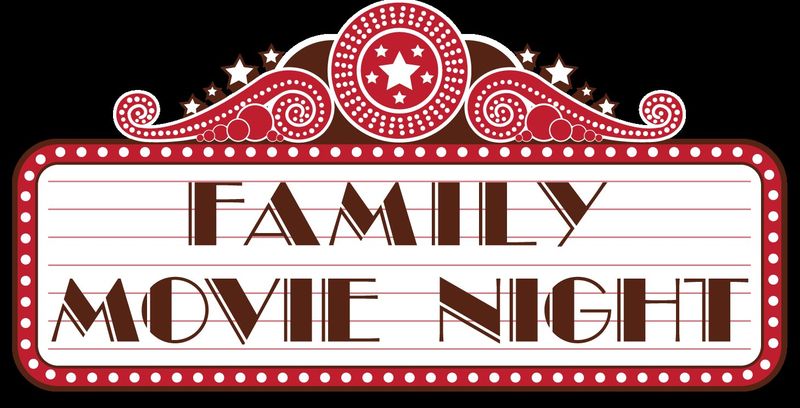