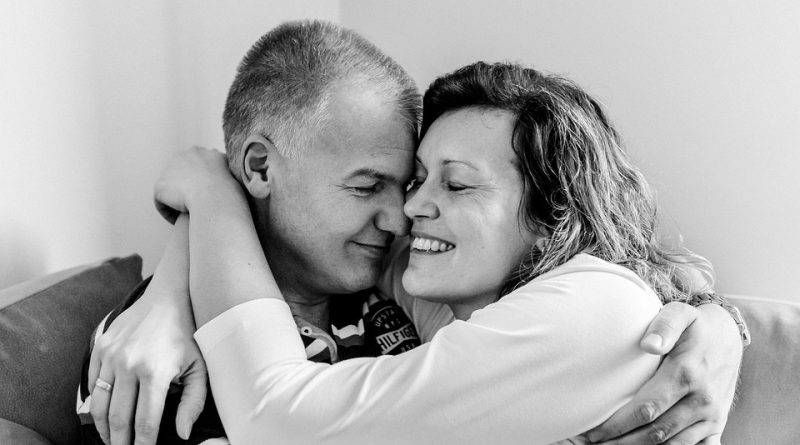 Emotionally unavailable men have a reputation for being attractive to women on the surface, but terrible to be in a long term relationship with.

A lot of women know they are dating a man who is emotionally unavailable, but cannot pull themselves away from the guy, because they are addicted to the excitement of uncertainty and instability.

You would think that the lack of stability would make women want to run the other way, but that’s not always the case, because women who gravitate towards emotionally unavailable men in relationships often have their own insecure attachment issues. As such, they actually feel at home in this type of relationship.

Now, before we start there’s something I have to establish: there’s a difference between a man truly being emotionally unavailable, and a man who just isn’t feeling it enough for you to emotionally commit to you.

1: He doesn’t care to understand you as a person.

2: No matter how good things get in the relationship, you always feel like he is at arm’s length.

If you feel like your relationship with them is exciting, yet they always keep you at a distance and you can never get emotionally close, he could be emotionally unavailable. Men like this may not even be aware that they keep you (and other friends and family) at a distance, because it’s just an old pattern that is ingrained in them from childhood.

As such, you’ll never feel fully seen, heard or embraced by them. There’s always a ‘stopper’.

4: He meets your needs for attachment with dismissiveness.

He doesn’t respect the value of attachment in a romantic relationship, because he’s never truly had it himself. In fact, he wanted attachment badly in his childhood, but it wasn’t given to him, and so he had no choice but to pretend it’s not important in his life.

If it’s not important to him in his life, how could he make your need for attachment important?

5: He triggers your fear of abandonment – a lot.

Emotionally unavailable people have a habit of devaluing human emotional connections, and as such, you will be regularly feeling emotionally abandoned by them. You will have many moments where you try to go deeper with them, but because they don’t reciprocate, you will always feel abandoned.

If you are a woman who has an anxious attachment style, then you will already have a fear of abandonment that is stronger than most average people. Being with an emotionally unavailable man will only exacerbate and reinforce your past fears and trauma related to being abandoned.

7: He doesn’t care about keeping close friendships and relationships.

He might have a lot of superficial friends and acquaintances, but he will never really invest in relationships for the long term. Consequently, you’ll see that he doesn’t seem to care about having real friendships and relationships.

8: He lacks emotional depth and doesn’t seem to want to cultivate it.

You’ll feel that interactions with him may be exciting, but that’s all that they are.

If after reading these 8 signs you find that you are indeed dating an emotionally unavailable man, then it’s a good idea to ask yourself whether you’re willing to stay and put in the enormous amount of effort that’s needed to help him open up (because that’s possible over time), or whether it’s a better idea to search for a man who can meet you emotionally and who has secure attachment.

Remember, you only live once, so you really have to ask yourself whether it’s worth your time investing in such a man, especially if he always triggers your fears. Of course, you may love him enough and believe enough in him that you decide to stay with him. That’s fine too.

Just remember that although the decision is always up to you, so are the potential consequences for investing in him. 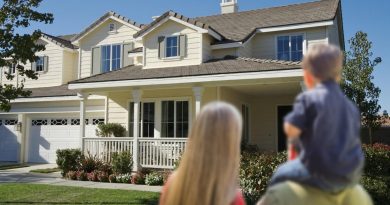 Raising a Family: How to Choose a Family Friend Neighborhood 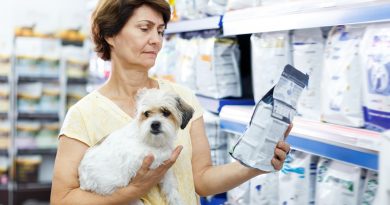 Things To Consider When Choosing Dietary Supplements For Your Pets