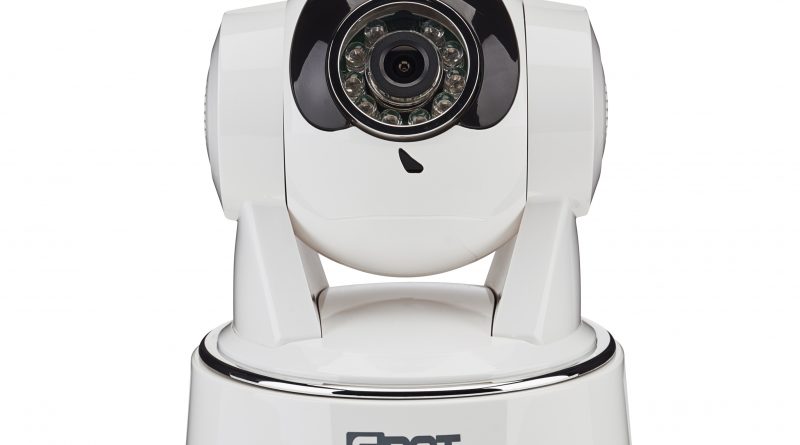 While a security camera is perhaps the most universal feature of a security system and its mere
presence is often enough to change burglars’ minds, there are other devices you can purchase before
choosing a surveillance camera that can reinforce your home’s security by actually making it harder
to break in.

Here are 7 things to buy before choosing a security camera.

There’s a reason why motion detectors/sensors are so omnipresent and universally celebrated. They
are cheap and straightforward, yet they generate the number one thing any burglar tries to avoid –
spotlight. Motion detectors instill doubt in anyone with nefarious intentions, and more often than
not, that’s all it takes to keep your home safe.
Motion detectors are also very practical as they cover quite a large area. There are four types of
motion sensors: infrared, ultrasonic, vibration, and contact, in addition to dual technology sensors
which require two or more types of motions to be triggered in order to reduce false alarms.

Virtually any burglar would choose a window or a door as the primary point of entry, which is why
such sensors are an integral element of home security. They sound off when a door or a window is
moved or opened, typically signaling your security company. In most cases, that should be more than
enough to deter burglars from going further.

Statistics for recent years show that around 30% of burglars come through windows, whether it’s
through one that was left open or one they simply broke. A very reassuring combination would be a
window locks/glass-break detection duo. It basically forces burglars to pick their poison. Locks tend
to be quite secure and hard to pick, especially without making any noise, which drives the robbers to
break the window, generating special shock frequencies and vibrations that trigger the glass-break
detectors.

So, if you’re concerned about your windows being the weak link of your home security, perhaps
because they reveal an alluring view of your belongings or simply because of their location, a
sensor/lock/glass-break detection combo would make them virtually impenetrable, especially in
stealth mode.

Smart locks epitomize the perfect spot where technology and home security intersect. They are easy
to use but practically impossible to pick.

Furthermore, smart locks are extremely robust and convenient. They allow you to have a few
different virtual keys, which makes for a few benefits in itself. You don’t have to worry about losing
your key and replacing the lock if you do. Different residents can have different keys, and you can
even monitor who enters when by tracking the use of their key. You can also open the door remotely
which be save a great deal of hassle for someone who’s been distracted.

A somewhat similar and even more futuristic alternative is fingerprint scanning, however, at least for
now, it doesn’t seem to match all the conveniences a smart lock offers.

Fire devices include smoke, carbon monoxide, gas, and heat detectors. They can come in handy in all
kinds of accidents, but in the event of a burglary, they can get an instant response from authorities,
as long as they’re connected to your security system with monitoring. In that sense, fire devices
could provide an alternative way to signal for help.

These are also very widespread in homes and small businesses as they offer affordable quality and
effectiveness. Instead of motion, passive infrared detectors are triggered by sudden changes in
temperature, caused by a passing body.

Think of this as the brain of the operation, the backbone, the Internet of your home security that ties
all other elements together into a web which authorities also connect to in the event of an alarm. It
monitors the activity and performance of other security devices, which is particularly useful for high tech homes.

With a central monitoring service, you can have the peace of mind that comes from knowing
authorities can be dispatched on your behalf. And a nice bonus is that in some cases, this service can
get you some home insurance discounts.

A control panel and central monitoring service can form a synergy that not only tremendously
reinforces and streamlines your home security, but one that turns it into an actual system.

Dogs may not fit in the concept of smart, technology-powered home security, and that’s precisely
why they could make a fine addition to the team, introducing a sense of actual, immediate danger to
burglars opposed to cold devices which might be perceived as a sign of fear. A dog, backed up by
some technology just in case, can bring a live element and conjure up punishment on top of
the protection which few burglars could look past.

A security camera is a classic for a reason, but it doesn’t have to be the first on your list. Sometimes,
there’s a number of other, relatively simple, but smart devices which can make your home feel like a
fortress. 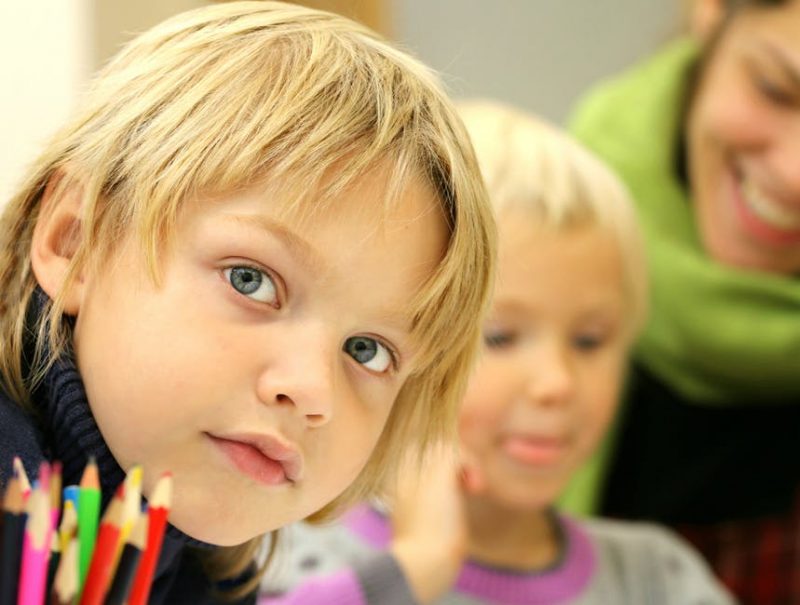 5 Habits All Parents Should Teach Their Children 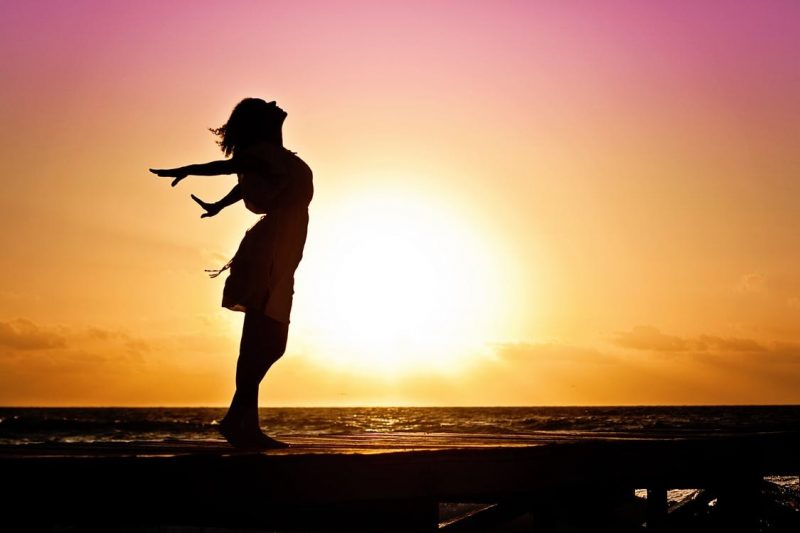 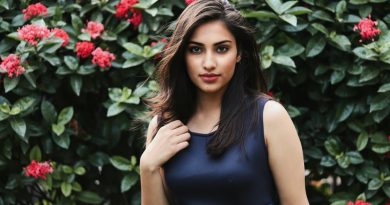 7 Ways for Women to Look Hot in Casual Dresses

Helping Children Cope With a Divorce: 3 Tips for Parents