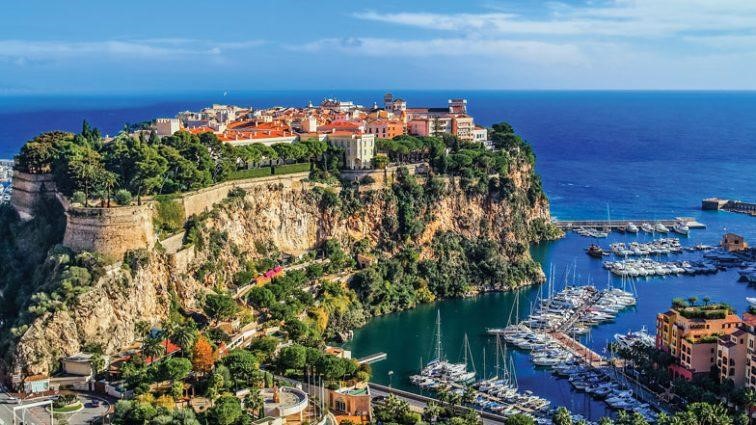 For high rollers and big spenders, it isn’t enough to just own any property – they need to own property in the most exclusive cities in the world. Real estate prices enjoy bubbles all over the world, but for these four cities, exorbitantly high prices are part of the norm. Whether it’s due to a dense population, a scarce supply of real estate, a wealthy civic community or outside investment, there’s no denying that to break ground in one of these cities takes a lot of cash.

Let’s take a look at the top four most expensive cities in the world. Who knows, you might play the Powerball and win hundreds of millions of dollars in the jackpot, and then you will be able to afford a place in one of these cities. And if not, it’s still fun to look at how the other half lives.

Tucked away between two of the more gorgeous countries on earth, France and Italy (but only bordering the former),this microstate has long been the playground for Europe’s super elite, so it is no surprise that it tops the list of most expensive cities in the world for real estate. You might know it better as the home of the Monte Carlo, the high-rolling, gambler’s paradise in the Daniel Craig remake of Casino Royale, where James Bond rubs elbows with the ultra rich, and the ultra villainous. Or you might not know it at all. Either way, a million dollars will only get you 15 square meters of property in Monaco, so there’s a good chance you won’t be living there.

Hong Kong has emerged in the 20th and 21st Centuries as one of Asia’s true financial powerhouses, and as the island (and its surrounding areas)has seen more affluence and more outside investment, its real estate prices have skyrocketed. It makes sense: Hong Kong is so densely packed in, and its central island is in such high demand, the real estate prices had nowhere to go but up. Way up. 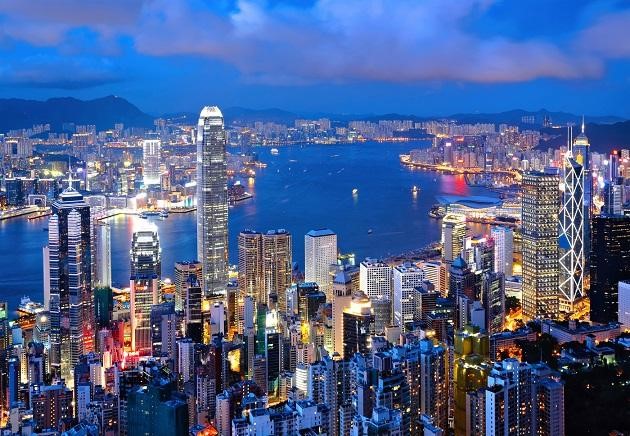 London has built itself a reputation for being pricey, not just in terms of real estate, but cost of living as well. It is a hub for all sorts of industries and investment, and therefore its luxury market has swelled to near-unreasonable prices. Of course, in the outer neighborhoods it is still possible to find real estate that won’t run you millions of pounds, but the city center is a different story. Unless you are the Queen, or have a comparable checkbook, good luck finding a nice place.

Rounding out the list is another Asian city that has ballooned in wealth over the last hundred years. Singapore, famous for its tidiness and adherence to laws and rules (chewing gum is outlawed here!), attracts a lot of outside investment. But that is a two-way street, since Singaporeans themselves spent almost $5 Billion in cross-border real estate this year, sometimes in the cities listed above.

It can be fun to fantasize about owning a multi-million dollar house in one of these cities, but many of use are just content to live where we are and put money towards practical upgrades. Still, if that lottery ticket comes through, you might want to consider a city like one of these! 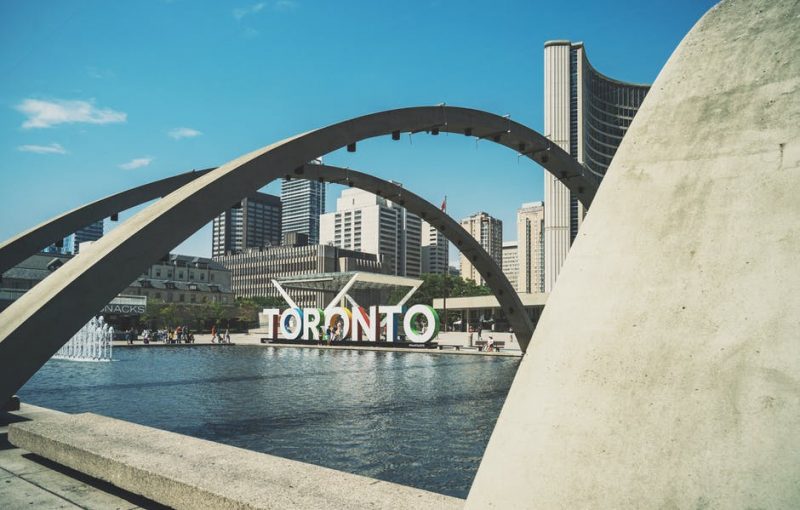 10 Secrets About Toronto Real Estate You Can Learn From TV 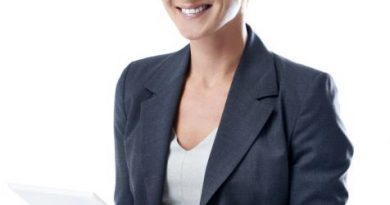 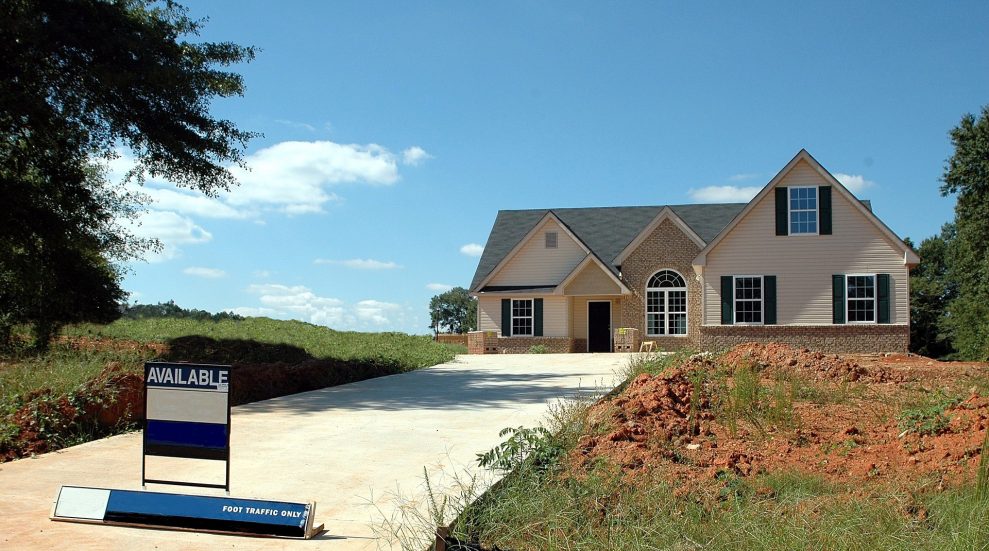 How To Increase The Value Of Your House Before Selling

How to Make Money in Real Estate: 5 Proven Ways