With different realities, mixed or augmented, it is very difficult for people not to have lived the experience of the three-dimensional world. Currently, 3D is increasingly present in the lives of users and devices we use, so in this article, we will address what 3D means and how entertainment technologies exploit it. Check it out below.

What does 3D mean?

Light and shadow directly indicate to the human eye whether an object is near or far from the observer. Therefore, when seeing an image that has this information, the human brain automatically associates it as something three-dimensional.

In practice, it is not, as it is just an optical illusion caused in the brain by the effect called stereoscopy. This effect is caused in the human eye when two images from different angles are superimposed. The brain, when interpreting the images, is able to join them into one, giving the sensation that there is depth, even though there is not.

3D technology is not new, and has been used in movies since the 50’s. With the improvement and with many studies, the technology was able to adapt and, until today, remains present in entertainment. The fact is that cinema was able to serve as an area of   great experimentation, and everything that worked was replicated in other areas. One of the experiments carried out by the cinema that worked was the way of recording three-dimensional images. With a stereoscopic camera, the cinema could simulate how the human eye works and, when projected onto the screen, the human brain is able to make the junction, creating the scene by itself. Currently, several augmented reality devices work in the same way.

In animations and games, the sensation of three-dimensionality comes from the projection of pixels on the screen. Several 3D software have a camera that works like a real camera, which will capture the animations made directly there, generating shadows and all the effects that make everything see three-dimensionally. You can find them easily at a 3D visualization studio. Curious? Get more information from this source!

Check out all about cinema

Therefore, in a way, cinema managed to reduce the frequency of piracy in theaters, as cell phone cameras were not able to adequately capture the superimposition of images on the screen. Cinema, like any form of entertainment, needs to go through reinventions, because with the advancement of streaming services, there is a chance that the public will decide to consume content at home. Luckily, many streaming services are now showing their content in movie theaters, providing a totally different experience than what you can have at home.

3D televisions hit the market in 2009 with the use of glasses and tried to become popular among the public. The great advantage of some models is the ability to replicate the effect without the need to wear glasses. The three-dimensional image is generated thanks to a liquid crystal display that, when combined with a lens with a higher image frequency, allows the projection to be perceived as three-dimensional by the human brain. As much as the experience at home is great to avoid wearing out movie lines or crowded parking lots in malls, the experience will not be the same as in the cinema. However, the experience at home is no longer just movies and has become the junction of different realities in devices that are increasingly closer to the eyes.

Regardless of the software, or the technique used to capture the images, the effect of three-dimensionality is all performed by the human brain. However, even with the effect, you still need the glasses for it to adjust the image to the eyes.

As technology advances, more virtual field realities are created. As a result, technologies such as augmented reality, virtual reality, mixed reality have appeared on the market and are already an integral part of many people’s lives. Many help users perform tasks, remember important items, and further expand reality into a virtual world. In all of them, the 3D universe of computers is put on the screen so that users can feel themselves interacting with three-dimensional objects, existing or not in the real world.

What is the difference between virtual reality and augmented reality?

All this is possible thanks to software that can make the projections made by the human eyes and by cameras and virtual reality devices that allow the experience. And the trend is for technologies to improve more and more so that they become more part of the daily lives of their users.

And you, have you had the opportunity to use other technologies that use the third dimension? 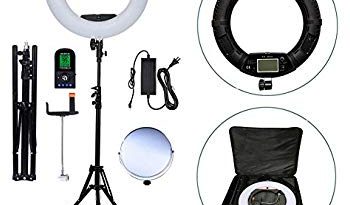 How to Take the Perfect Selfie 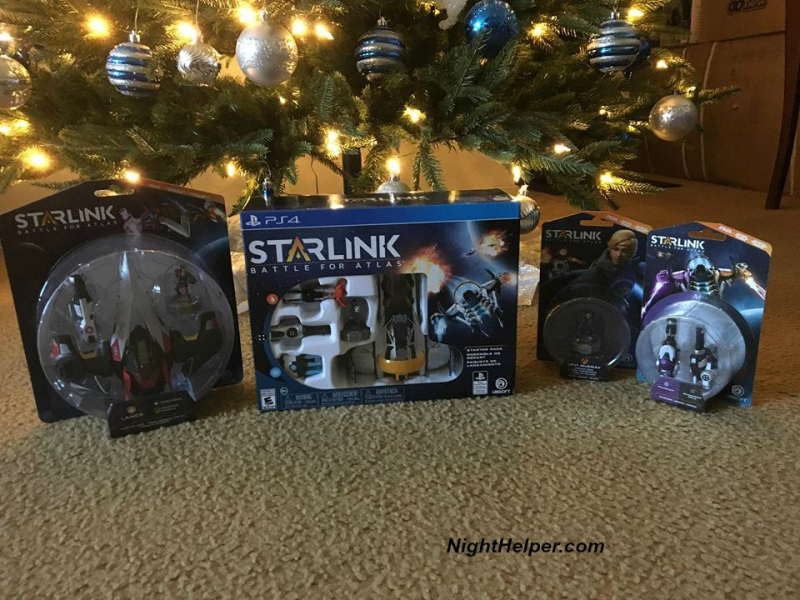 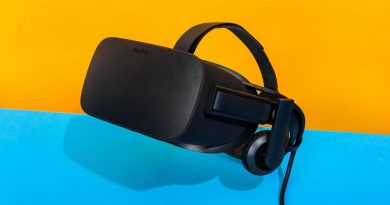 Best Technical Gadgets That Should Compliment Your Entertainment Unit Perfectly