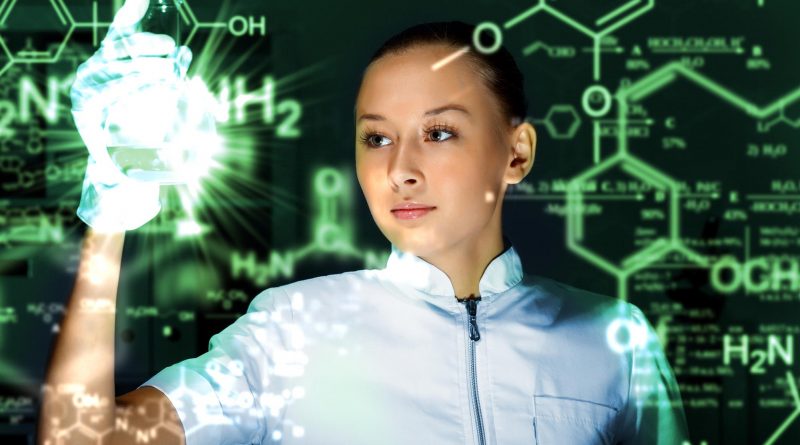 Engineering and technology: if you grew up in the ‘sixties or ‘seventies it will have been made very clear to you that these were subjects for boys. There were a few famous female engineers, even back then – the likes of Emily Roebling, Martha J Coston and Lillian Gilbreth – but they were treated as rare exceptions and often struggled to get any notice at all. The brilliant Hedy Lamarr, who invented spread spectrum technology, is generally only remembered as an actress. Over time, however, something changed. The pace of technological development increased. Engineers were in greater and greater demand. Big companies became aware that by excluding women they could be missing out on a vital resource.

Changing things in practice wasn’t so easy. It wasn’t enough simply to extend opportunities to women who had never been encouraged to develop the relevant skills. To get into a position to draw on the full pool of available talent, companies had to begin by encouraging girls.

Are girls as good at math as boys? That’s an interesting question. Put them in a classroom that’s shared with boys, give them a math test and on average their results will be poorer. Put boys and girls in separate classrooms, give them the same kind of test and their results will be the same. In other words, science has demonstrated that there’s a social effect involved. It appears to be rooted in a lack of confidence which itself emerges from the longstanding assumption that there are some subjects that girls just have no talent for. This same phenomenon probably explains why, in most societies, it’s harder to persuade girls to take up STEM subjects (we don’t see this effect in countries like Iran, where girls and boys are generally educated separately).

Many countries are now making an active effort to encourage more girls to go into STEM subjects. Where they do, the results are promising. We are just seeing the first generation of girls who have had this kind of support take up university places in the UK and Singapore. The hope is that they will go on to seek out careers in engineering and technology, and some recruiters are already targeting them with dedicated campaigns.

In order to encourage girls in this kind of work it’s important to celebrate them when they succeed. U.S. science fairs are now seeing more and more girls presenting award-worthy inventions and the Women in STEM roadshow has had considerable success in identifying and promoting young female talent in India. Events like these give girls role models in their own communities and help them to see engineering as an area in which they could succeed.

Everybody’s familiar with Elson Musk but did you know that one of the most prominent engineers at Tesla is a woman? Meredith Westafer designed the Nevada factory that enables key Tesla products to be manufactured, a process which involved the bespoke development of materials delivery systems and the integration of autonomous delivery robots. It’s the largest factory in the world and without it none of the famous inventions like the lithium ion batteries that power the company’s electric cars would have become reality.

Lady Barbara Judge is an American by birth who worked in senior roles in both the fossil fuel industry and the nuclear power industry in the UK, thereby demonstrating that women can make a name for themselves as managers as well as hands-on innovators. She has been credited with changing the reputation of the nuclear industry at a point when it had become apparent that a shift in energy production methods was vital to mitigate the accelerating risk of climate change. Since stepping down from this role she has continued to invest in technology companies.

Wiratni Budhijanto is leading the world in water treatment technology after developing a system that enables waste water to be processed ten times as efficiently as was possible with previous methods. As it can be used in a comparatively small space and has no notable carbon footprint, it’s particularly practical in today’s society, and low start-up costs make it a great option for countries like Indonesia, where she’s based. Her work demonstrates that ingenuity and application are what really count in the sector, making it possible to achieve even with limited resources.

Women’s progress in engineering and technology is strengthening over time as peer networks help women connect so that they no longer need to feel isolated even if they’re in workplaces where everyone else is male. By supporting one another, sharing ideas and providing inspiration for the next generation, organizations like these can ensure that women’s future in the sector looks bright. 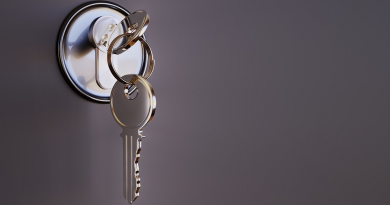 Why You Need Webroot: Smarter Cybersecurity

Yes, you can watch Amazon Prime Video from anywhere