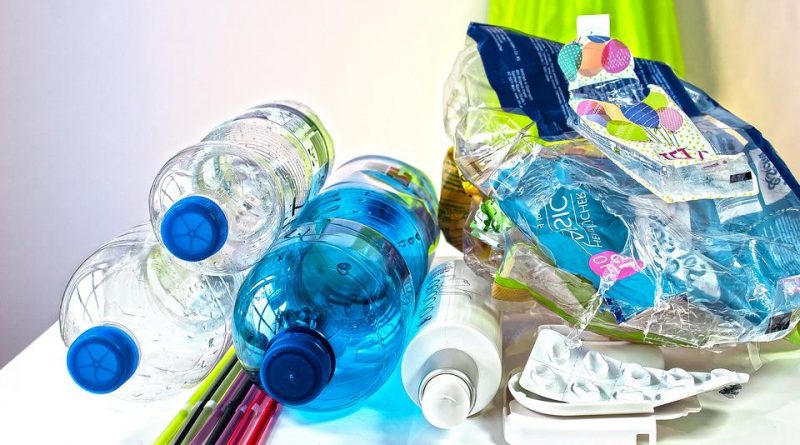 Recently, the United Nations decided to approve the plan to create the first global plastics treaty. It will be a landmark achievement following the resolution of the climate deal in 2015. For many, it’s like playing poker online, as it would solve many climate issues.

World leaders, top dignitaries, and other representatives from over 200 countries added the United Nations environment assembly, where it was agreed to create a treaty that will end plastic pollution. This recent resolution addresses the complete lifecycle of plastic, including its production, design, and disposal for the next two years. The agreement will also address the increasing issue of plastic waste in rivers, oceans, and landscapes before 2024.

The issues with global Plastic Pollution

Throughout the world, people have tackled the issue of plastic pollution from different angles. Several cities, towns, and countries have also legislated multiple limits on different kinds of plastics. Recycling facilities have been updated, with companies striving to reduce plastic usage to make it easier.

Besides this, there is also high investment in bio-plastics as communities have set up cleaning campaigns to eradicate plastic waste from landscapes, rivers, and coastlines. Furthermore, advancement in technology has led to the invention of massive machines to trap micro-plastics in a quest to clean plastics from the ocean.

Nevertheless, the issue keeps getting worse as they have been scrappy. Without global coordination to eradicate plastic, this issue will continue to evolve with pollution spreading widely. According to recent research, if nothing is done, the impact of plastic pollution will increase by 40% in the next ten years.

How do organizations solve the global plastics challenge?

The global plastic pollution treaty seeks to address the lifecycle of plastic as put forward by Peru and Rwanda while being supported by over 750 civil society groups and 27 countries. It covers the design of plastics, extraction of fossil fuels, and production and consumption of plastics. The primary objective is to create a circular economy that priorities reusable materials while reducing waste.

Furthermore, the proposal intends to create a series of recommendations similar to the Paris climate agreement. However, on the issue of plastics, the negotiators aim to create a legally binding mechanism that will ensure all countries work together to provide a solution while being held accountable for their actions. Countries can enforce new laws on companies that use plastics to provide an effective waste management system within this framework. Nevertheless, because of the different resources throughout the world, the proposal requires global financial support for developing countries looking to move away from plastics.

The quest to stop plastic pollution is in top gear as the global plastic treaty will ensure every country involved take responsibility for its action. 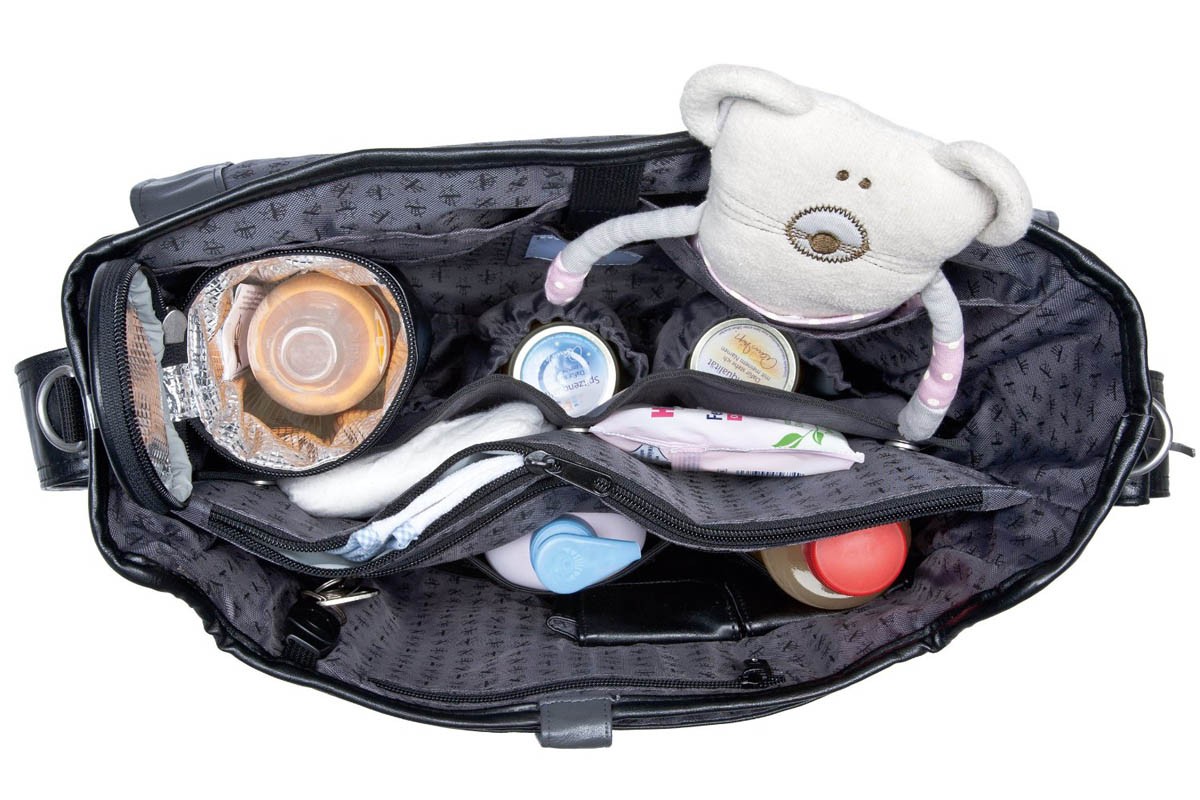 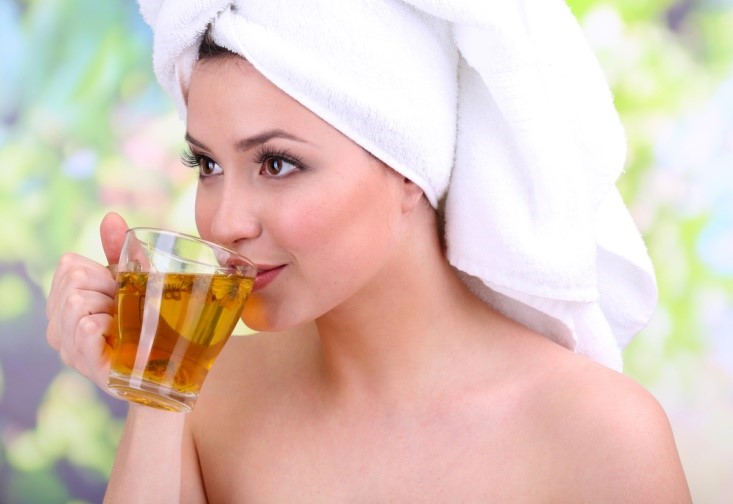 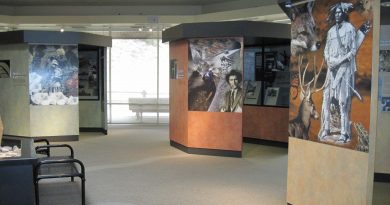 A Getaway That History Buffs Will Love