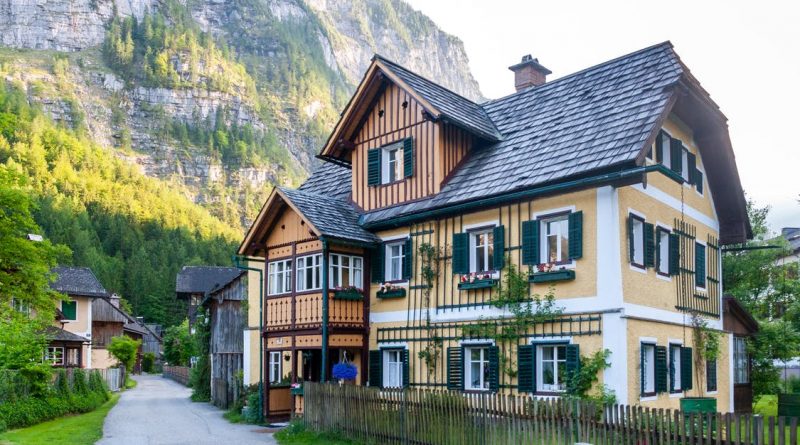 Situated in Maricopa County in Arizona, Buckeye is among 20 cities in the larger metropolitan Phoenix zone. As of 2020, it was estimated to have had a population of 95,463, making it Arizona’s 13th most populous city.

With more than 600 square miles of the planning area, Buckeye is among the nation’s fastest-growing cities. Here are some facts about the city`s growth and development;

To bring it into perspective, you will require more than $8,000 in New York; to maintain the same standard of life, you would afford to live under $6,700 in Los Angeles. The cost of a one-bedroom in Los Angeles is $2,400 within the city center.

Depending on the location of your apartment, a one-bedroom will cost between $4,000 and $6,500 if you choose to live in Manhattan. Living in Austin, Texas, is relatively fair since you will spend between $2,000 and 4,300 for a one-bedroom apartment.

In summary, when choosing a city to live in a city, the housing cost is among the most significant factors to consider. Other than having a livability score of 75%, you will have access to the most affordable houses.

Currently, Buckeye in Arizona has become an increasingly attractive city in America. As an upcoming city in the State of Arizona, the cost of homes ranges between $385,000 and $400,000 for a house ranging from 1,700 to 2,400 square feet.

In the last 20 years, Buckeye has been a popular topic because of its projected expansion. Having a planned area of 660 square miles, Buckeye might one day be home to more than 1,000,000 persons, 55 times the existing population.

More than 30 master-planned communities are already under construction, and developers are always coming up with new concepts. Buckeye is on its way to becoming the biggest town in the Valley due to thoughtful planning and growing development interest.

The Verrado community broke ground in 2002, and due to its organization, the homes within the area have been in high demand ever since. The community is organized to harbor eateries and shops as part of the main street district.

People who purchase property in Verrado can access schools and parks, making it ideal for families. Verrado allows one to custom-build their houses or purchase ready homes at $600,000 for 2400 square feet or $400,000 for 1400 square feet.

The name Tartesso derives from a historic Phoenician cultural institution. This master-planned community is among the most contemporary in Buckeye. The 12,000-acre complex has been authorized for 40,000 residences. According to the master plan, Tartesso will have twenty schools and three high schools.

This master-planned development will allow for sporting activities with residents enjoying 26 parks. The available homes for sale in Tartessoa are highly affordable, with $390,000 earning you 1700 square feet home or $580,000 to purchase 3600 square feet home.

Buckeye is a small city that has attracted much attention over the past several years due to its growing economy, affordable housing, and infrastructure. The city is widely known for its incredible scenery and great weather.

Despite the heat, Buckeye is a wonderful place to raise your family quietly, especially because of the growing infrastructure that makes it highly convenient. The major highway connecting most western states, the Interstate 10, runs through Buckeye.

Another major road in the city of Buckeye is Loop 303, which goes around the city connecting all major parts. Furthermore, Loop 303 connects with Interstate 10, making it convenient for residents and visitors. Due to this infrastructure, residents in Buckeye can work in the city and live in other neighboring cities or vice versa.

The Interchange 10 is the gateway to Buckeye, enabling people and goods to move easily. Convenient highway access has enticed companies such as REI and Goodyear, among others, to set up their firms in the city.

With the growing population in Buckeye, there is an ever-growing demand for quality education. The city has several renowned institutions of learning that offer up-to-stand education. The school system in Buckeye performs considerably well even when compared nationally to other schools.

Evaluated based on feedback from both parents and students, intake levels, and even the students’ graduation rate, the school in Buckeye are outperforming their peers in other states. When considering the student-to-teacher ratio, the county ranks in the top percentile, resulting in learners excelling in their studies.

The average cost of in-state fees at a local college is $4,000 annually, whereas in-state tuition at a state institution is $7,000 annually. In the year 2022, Buckeye had the biggest number of top-ranking public schools in Arizona.

Buckeye is an excellent alternative for folks seeking a new home in which to settle. The weather is pleasant, and crime is at a bare minimum. According to statistics, crime in this city is under 5%, making it one of the safest places to live in the whole state of Arizona.

You don’t have to be concerned about being assaulted or being a victim of a crime at night since there is just one homicide per year. According to its residents, violence is not an issue in the city of Buckeye.

The majority of those who live in this town are happy residents that have lived here for many years. The city offers comfortable surroundings to settle in and live with your family.

Buckeye is one of the cities where you can find affordable housing. One of the developing countries that has continued to grow in recent years. There are also community and school facilities in the area. So far, it’s been a good long-term investment. 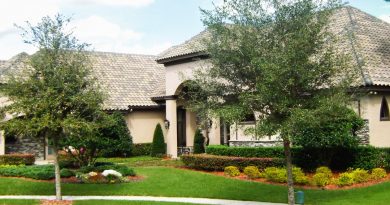 The importance of using native plants in your landscape or garden. 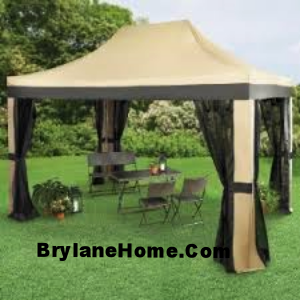 Spruce Up Your Backyard with BrylaneHome Oversized 10′ x 15′ Instant Pop Up Gazebo With Screen! 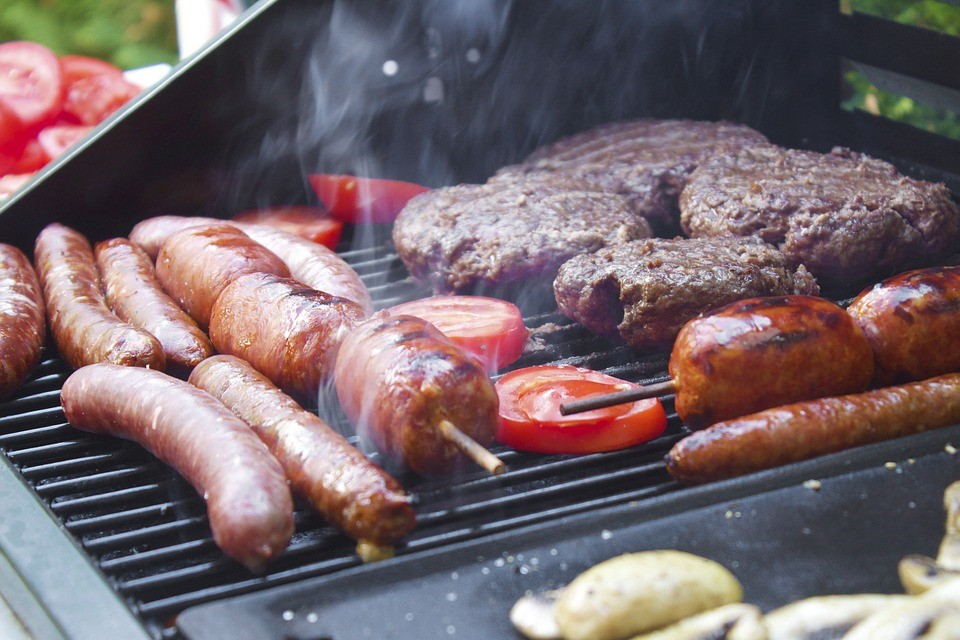 The Ultimate Guide To Choosing The Right BBQ For Your Garden.