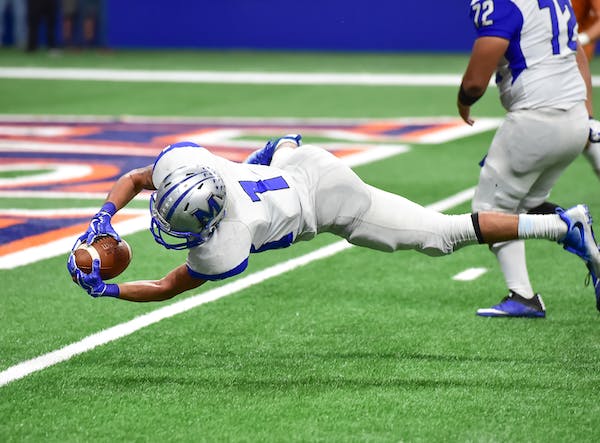 When you start to play fantasy football, you quickly realize that it’s not the same as gambling, although there are times when it can feel like it, especially when it comes to a boom-or-bust player.

To be great at fantasy football, you have to go over the stats and understand the numbers, follow fantasy football news carefully, and be able to make assessments of various scenarios.

This starts with your league’s draft when you’re choosing the players who will make up your team and continues throughout the season as you’re setting your starting lineup.

With these things in mind, there’s a term you’ll frequently hear along the way—a boom-or-bust. Below, we cover what exactly that means in the context of fantasy football and how it compares to a couple of other types of players.

You’ll hear a boom-or-bust player referred to just as a bust or a boom-bust.

A bust is a player with the potential to do well who’s ends up performing poorly.

A player that’s considered a boom-bust is a selection that’s high risk and high reward at times, and these players can decide your fantasy season.

Boom-bust players are characterized as star players that have an identifiable weakness.

For example, you could have your eye on a running back poised to have a breakout season, but they also have a history of injuries early on, which negatively impacts their performance in fantasy. This is a boom-bust player.

If you draft a player that can be considered a boom-bust, you’re potentially putting yourself in a position where they could be one of your top players. On the other hand, if they live up to the bust part of their name more so than the boom, they could end up being a player you drop early into your season.

It’s not always a good idea to draft these players unless you’re highly skilled at playing fantasy, and even then, it’s a big risk.

You simply can’t predict the performance of these players, so you’re then putting your success out of your own control. It’s much more like gambling if you’re drafting a boom-or-bust player.

Of course, while we might focus on the downside, there are advantages that can come when the player does well. A boom-bust player is going to be worth less and is going to go later in the draft rounds, so you could get a great value and end up with a star player.

If we want to use the term bust in the most technical sense, and we’re taking the boom element out of it, this would be a player who was drafted in the top two rounds and ended up finishing the season as a non-starter.

Injuries are the number one reason for a player being a bust.

When you’re talking about a boom-or-bust player who ended up being a bust, you can compare it to a sleeper. A sleeper pick is one expected to be drafted in a later round but who might be predicted to outperform expectations.

When you participate in fantasy football, you want to try and identify sleepers because then you can get talent who will hopefully produce the best results for you.

A sleeper player is also one that’s going to generate more points in fantasy than other players who were drafted around the same time.

As you’re weighing whether or not a player could be a sleeper, you also want to look at the available opportunities to start and the player’s upside.

If there’s no chance for a player to start, then they’re not likely to earn points in fantasy, so it’s critical that you’re choosing players that start or have a high likelihood of starting.

Then, a third term to be aware of here is a breakout player. Sleepers are similar to breakout players, but there are some distinctions. Breakout players are well-known and have been playing for years, and then they begin to go beyond expectations.

By contrast, a sleeper is new in the league and isn’t familiar to fantasy players, and they then go on to perform better than what was expected of them.

Finally, undervalued players are underestimated, and they can end up being either a breakout or a sleeper. 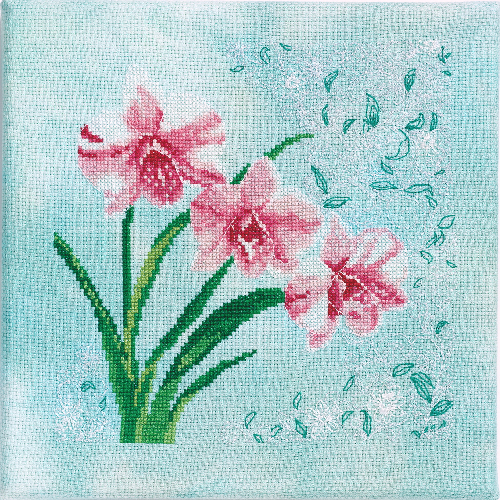 Time To Pull Out My Cross Stitching Patterns!﻿ 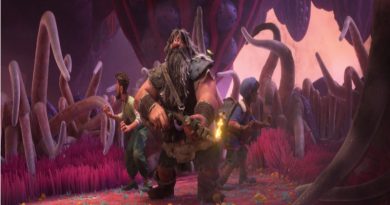 Strange World is now available on Digital and will be released on 4K, Blu-ray and DVD February 14. 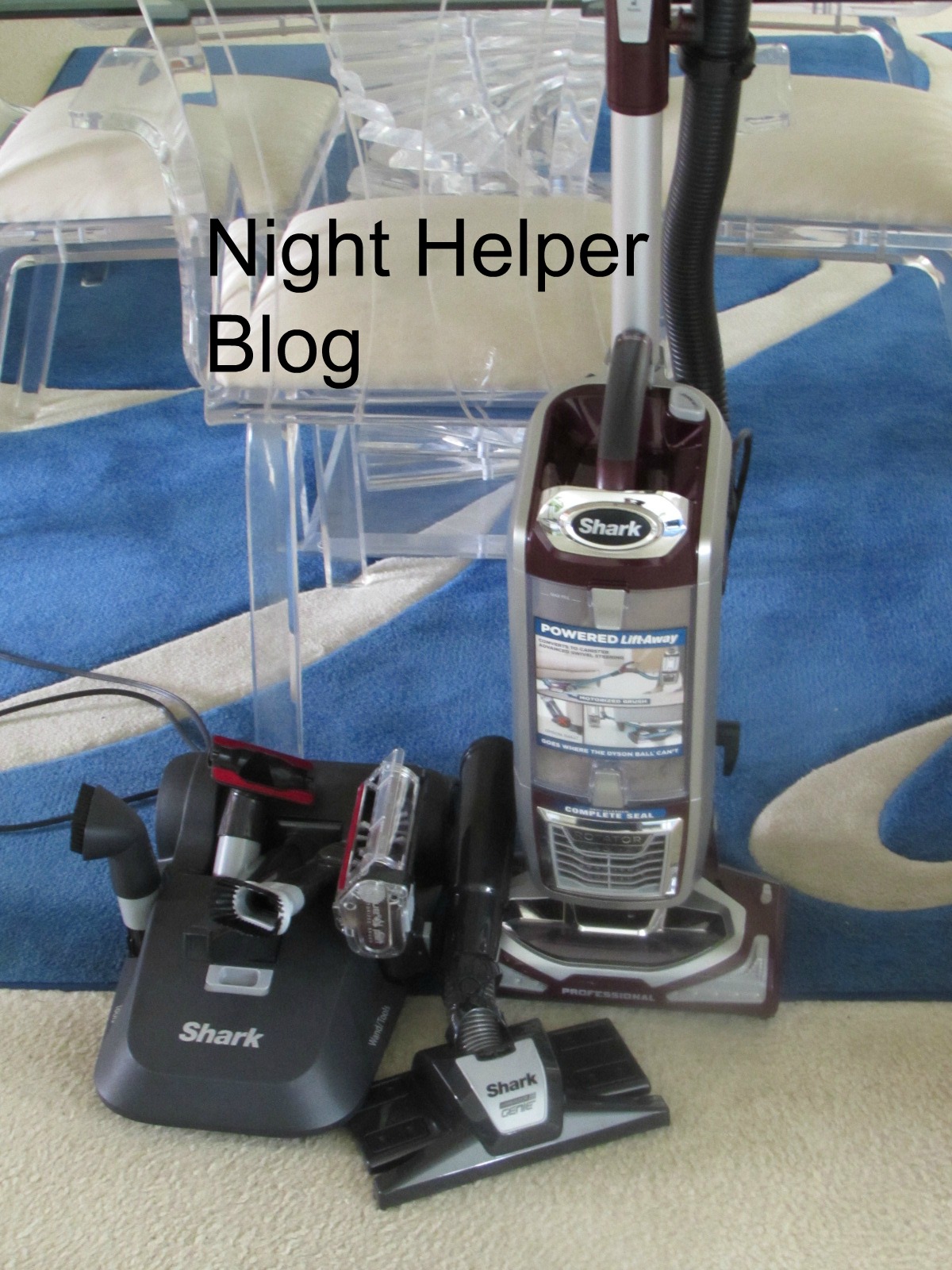 Shark Rotator® Powered Lift-Away, smooth, effective and easy to use!