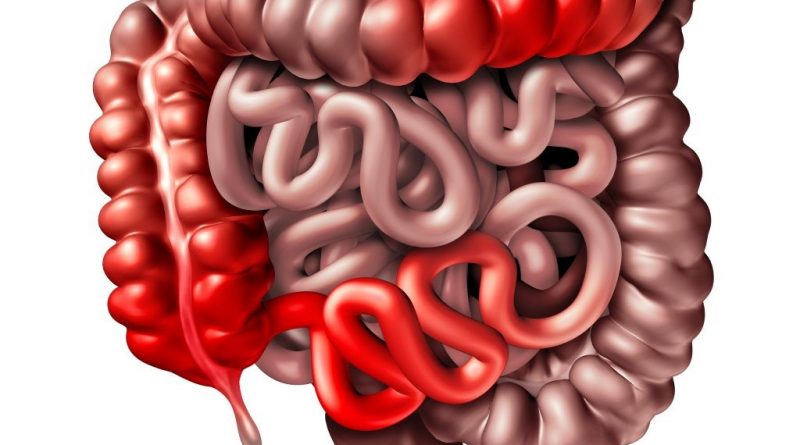 Laura is having a lot of discomfort using the bathroom. She often needs to use the bathroom suddenly and urgently but doesn’t feel like she can void completely. Meanwhile, she often has bouts of diarrhea or constipation.

It’s not just issues in the bathroom. Laura is also extremely tired, has pain in her abdomen, and even starts to lose weight. But when she starts to notice rectal bleeding, she makes a doctor’s appointment and finds out that she has Crohn’s disease.

Crohn’s disease isn’t just one condition. The name can refer to any one of the several chronic inflammatory bowel conditions. Crohn’s causes parts of the digestive tract to become inflamed, sometimes severely. This causes long-term discomfort and even serious conditions. Unfortunately, there is no cure for Crohn’s disease, but there are ways to manage it like adjusting your diet for Crohn’s. 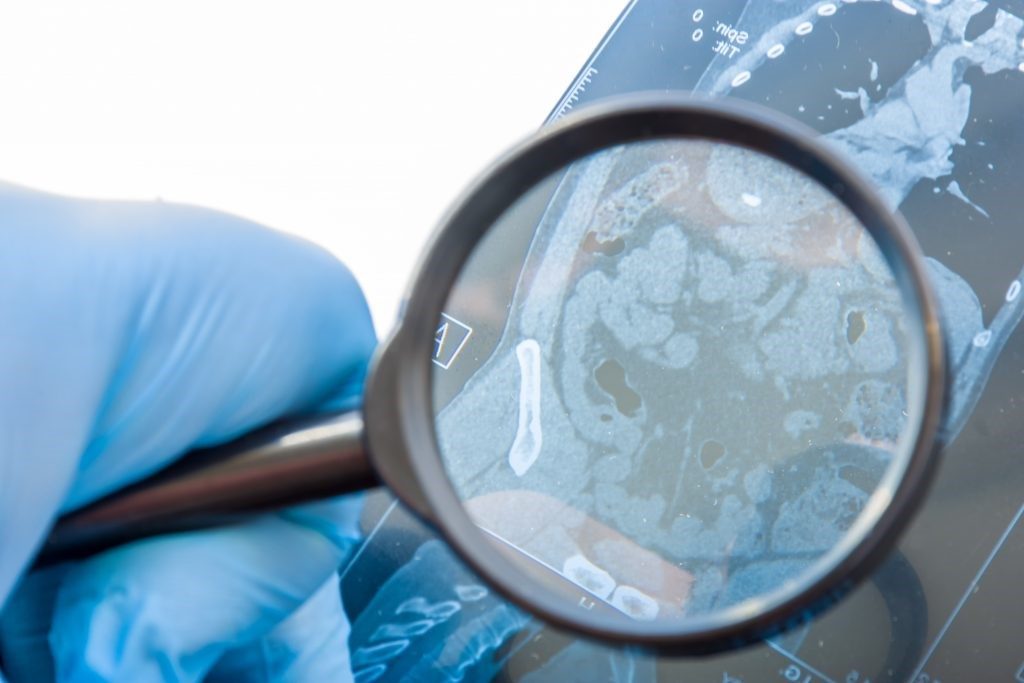 How Is Crohn’s Diagnosed?

Laura’s doctor uses several methods to help with her diagnosis. Firstly, he orders a fecal occult test. This test checks for blood in stool that might not be visible to the eye. Then he orders a colonoscopy. This test uses a manually inserted camera to look at the entirety of Laura’s colon. During the procedure, the doctor gathers tissue sample of inflamed cells. These are called granulomas and can be analyzed in a lab to diagnose Crohn’s disease.

Other patients may need more extensive testing to reach a conclusive diagnosis of Crohn’s. CT scans are similar to X-rays but provide highly detailed pictures that show both interior and exterior bowel tissue. This helps doctors conclusively say that parts of the digestive tract are inflamed.

One particularly interesting method of diagnosing Crohn’s is capsule endoscopy. In this procedure, patients swallow a small capsule that contains a camera. This camera takes pictures as it travels through the digestive tract and sends them to an outside recorder. Doctors then review the footage for signs of Crohn’s disease, while the camera passes out of the body normally.

How Is Crohn’s Treated?

Laura’s doctor confirms that she has ileocolitis. This is a common type of Crohn’s disease where the small and large intestine become inflamed. Since there is no cure for Crohn’s, the only thing left to do is to set up a management plan.

Thankfully, there are many ways to manage Crohn’s to reduce pain and control symptoms. For some patients, corticosteroids are a good way to help inflammation. These do not work for everyone, and many doctors only recommend them for patients not responding to other measures. They should also only be taken for short-term help, as long-term use of corticosteroids is not recommended. But for many people with Crohn’s, anti-inflammatory drugs can be a good way to kickstart remission.

BPC 157 has been shown as a very effective non-prescribed method to help alleviate the symptoms of Crohn’s.

AgeForce’s BPC 157 skin patches are a great choice for the management of the inflammation. These patches can be applied anywhere on the body and help many people reduce their symptoms of Crohn’s. 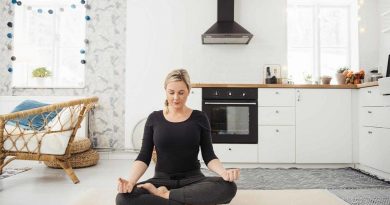 5 Ways to Live Even Healthier This Year 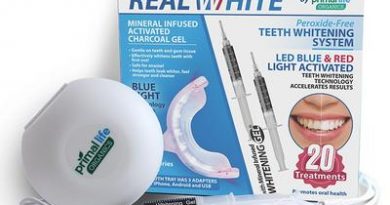 9 Reasons to Work Towards a Whiter Smile: Are You Treating Your Teeth Right?

Understanding the Background of Gainswave Therapy in Kansas City

What are Contaminated Water Side Effects On Health?

5 Symptoms to Expect When Going Through Withdrawal from Opiates