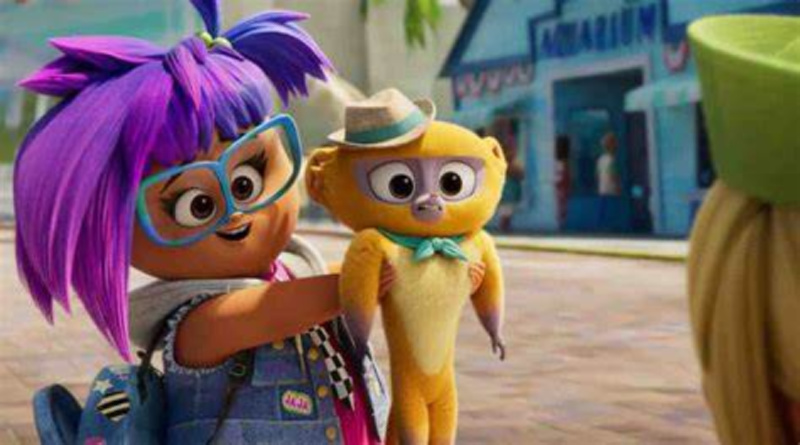 Get ready to enjoy this family friendly VIVO Blu-ray DVD with the kids. 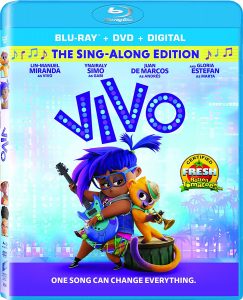 From the studio that brought you Oscar® winner Spider-Man™: Into the Spider-Verse (2018, Best Animated Feature Film) and the critically acclaimed The Mitchells vs. The Machines — comes Vivo, an animated musical adventure featuring all-new songs from Lin-Manuel Miranda. Vivo, a one-of-a kind kinkajou, spends his days playing music with his beloved owner Andrés. But when tragedy strikes, it’s up to Vivo to deliver a message that Andrés never could: A love letter to his old partner, the famous Marta Sandoval, in the form of a song. Yet in order to get to Marta, who lives a world apart, Vivo will need the help of Gabi – an energetic tween who bounces to the beat of her own offbeat drum – to fulfill his owner’s wishes.

Sony Pictures Animation produces a variety of animated entertainment for audiences around the world. The studio’s latest releases include the visually-groundbreaking and critically-acclaimed “The Mitchells vs. The Machines,” the musical adventure “Vivo” featuring original songs by Lin-Manuel Miranda, and “Hotel Transylvania: Transformania,” the fourth installment in the beloved monster movie franchise.

The division is also behind hit film series such as “Cloudy with a Chance of Meatballs” and “Spider-Man™: Into the Spider-Verse,” which received the Academy Award® for Best Animated Feature in 2019. Up next for Sony Pictures Animation is the highly-anticipated sequel, “Spider-Man™: Across the Spider-Verse,” set for theatrical release in June 2023.

Sony Pictures Animation, which was founded in 2002, is a division of the Sony Pictures Motion Pictures Group for Sony Pictures Entertainment, a subsidiary of the Tokyo-based Sony Group Corporation. 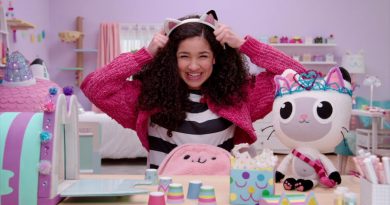 Don’t be TARDY for the SheSpeakTeam Twitter party, join today!