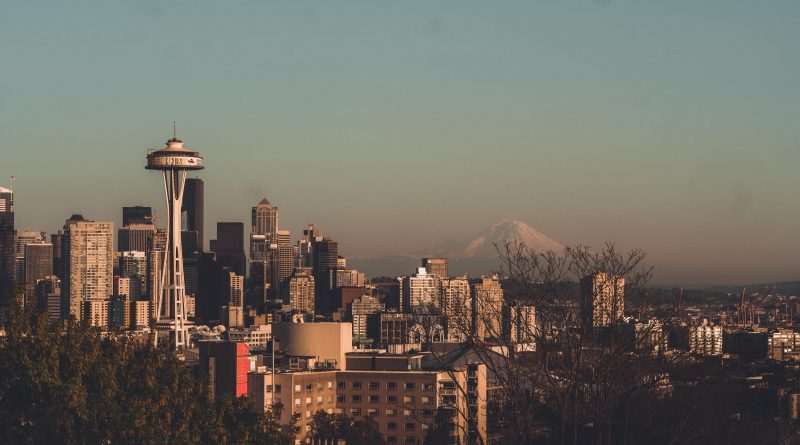 From a vibrant, urban scene, to untouched mountains, islands, parks, and bays, Washington state has so much to offer.

The cities are impressive, like Olympia ‒ the state capital, and Seattle, the state’s biggest city. If you want to head outdoors, there are plenty of state and national parks that are impressive and worth the trip. It’s also home to a bustling art scene and plenty of art galleries and museums throughout the area.

Here’s a tourist secrets United States guide of the top things to do in Washington state:

This observatory is found on the 73rd floor of the Colombia Center, Seattle. One of the tallest in Northwest, United States, it offers one the spectacular views of Mount Ranier, Elliot Bay, Olympic Mountains, Bellevue, and other parts of Seattle.

Experience the delectable artisan dishes and local wine and beer at the observatory’s Sky View Cafe. The observatory can be rented out for special occasions such as weddings, private functions, and parties as well.

The Space Needle is one of the most iconic landmarks in Seattle. There’s an observatory center that was built, rising at 520 feet. There’s also the rotating SkyCity restaurant below, at about 500 feet.

The park has several hiking trails, and waterfalls, offering plenty of opportunities for recreational activities. Several campgrounds and cabins are located around the park. Aside from that, guests can also ride horses, hike, bike, on the park’s various trails.

Water activities are popular as well, such as different water sports activities, fishing, and boating. Every kind of outdoor traveler will be able to find the activity of their choice in this park.

Home of the state’s government, Washington State Capitol is home of the office of the governor. The Supreme Court is also located nearby.

On the legislative building, guided public tours are available daily, free of charge. These tours are usually on a first come, first served basis. There are tour guides that will give you interesting information about the history of the Washington state and other fun facts.

The Museum of Pop Culture

The Museum of Pop Culture is a non-profit organization dedicated to pop culture. First founded by Microsoft co-founder Paul Allen, it was first known to be the Experience Music Project and the Science Fiction Museum and Hall of Fame.

There are various interactive activities as well, which allows you to play real instruments in front of a virtual audience. Moreover, every year, the facility also hosts various events such as the Science Fiction and Fantasy Short Film Series.

This public park in Seattle features a wide variety of plants, some rare and exotic, from all around the world. Head off to Graham Visitors Center to learn more about them via the information desk, and view other exhibits that are related to the park and the plants.

You can either opt to go on a docent-guided tour or explore the park on your own. The conservatory also gives water access to Lake Washington, and several companies offer guests to kayak, canoe, and rowboat rentals.

Different kinds of wildlife can also be spotted in the facility, such as owls, beavers, hawks, waterfowls, and so much more. The park is a perfect escape from the busy city life, and just enjoy the peacefulness of being outdoors.

Nestled in Eastonville, this 723-acre park most popular activity is taking a 50-minute tram tour that goes around the free-range area. The tour guides usually point out different animals, while simultaneously giving information about the park and its wildlife.

There are a lot of baby animals that can be seen during the tour, such as beavers, bison, elk, otters and so much more. You can also go to different parts of the park by foot and see animals native to the Northwest.

Moreover, The Cheney Discovery Center offers a kid-friendly environment that’s interactive providing fun crafts and activities, and different animal encounters as well. If you’re seeking for a boost of adrenaline, the park has zip lining courses and adventure ropes.

This public market is operating since 1907 and considered at one of the oldest in the US. Known as one of the most popular tourist attractions in Seattle, a variety of goods can be bought here, sold by local farmers, crafters and merchants.

There are a variety of unique shops in the market as well, like restaurants, comic stores, and antique shops. The market has a policy that almost all products and goods must be produced by the person that’s selling them. This lets visitors personally meet the producers of the items sold in the market.

Mount Saint Helens Visitor Center was first established years after the eruption of the nearby volcano happened. The visitor center has exhibited an interactive model of the volcano, and a seismograph that gives live updated from Mount Saint Helens. If you want to revel in the natural surroundings and wildlife, hike the 0.6-mile walking trail which gives you spectacular views of the boardwalks along Silver Lake.

Washington State is truly a gem in the Pacific Northwest. Without a doubt, it’s truly a state that has so much to offer, and these top destinations will surely stoke your wanderlust. 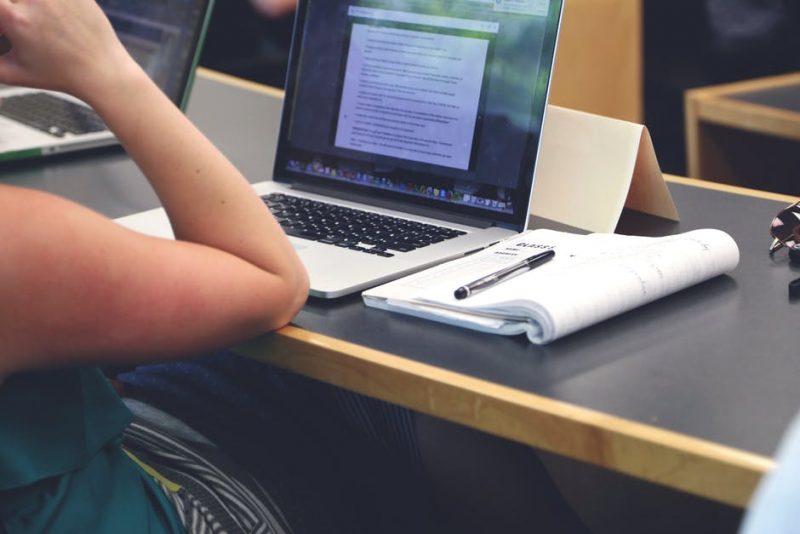 How To Take Care Of Your OfficeJet Pro Printer 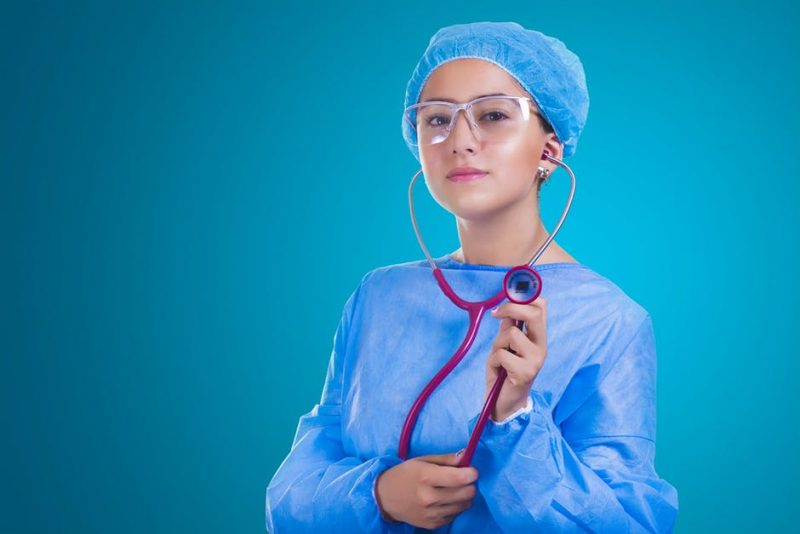 5 Important Things To Consider Before Going To A Medical Professional