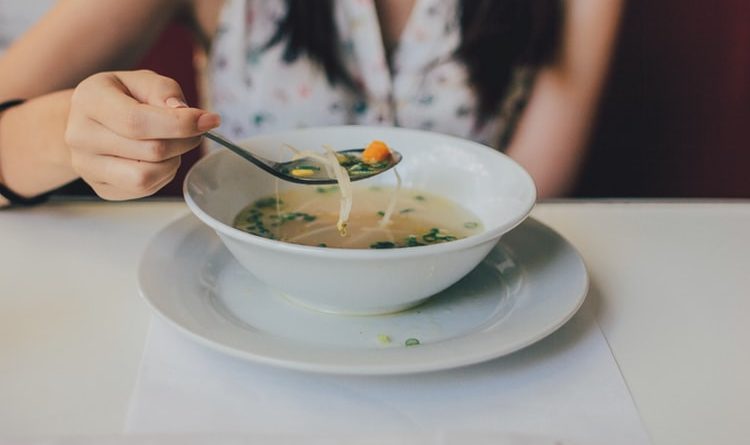 Ketone is a technical term that many people on a Ketogenic diet use quite often. For someone who does not know what it means, it can become another common jargon that makes little sense. But if you are planning to go on a Keto diet, it is essential to learn about ketones and its importance.

There is a lot of misinformation floating around about ketones. The simplest definition of a ketone is that it is a byproduct produced in the liver when the body breaks down fat as an energy source instead of carbohydrate.

The body’s primary source of energy is glucose that comes from carbohydrates. If there is not enough glucose, such as the case when a person knowingly limits carbohydrate intake while on a Keto diet, the body looks for an alternative and uses fat instead.

The process of metabolizing fat and using it for energy is called beta-oxidation. The production of ketones used to fuel the brain and muscles is otherwise called ketosis, which is typically achieved through fasting, prolonged physical activity or exercise, and going on a Keto diet.

When the body relies on ketones as an energy source, it can lead to weight loss, reduced appetite, improved cholesterol levels, and increased energy.

Why does the body need ketones?

In the past, it was likely normal for the human body to use ketones as an energy source when carbohydrate-rich food was not readily available. But as food sources became more abundant, fasting became less frequent, and we have become highly dependent on sugar and carbohydrates to fuel our bodies. But what makes it ketones an essential part of our metabolic process?

But for people on a Keto diet, it is also critical to monitor the amount of ketone in the bloodstream. Excessive amounts of ketones will eventually show up in urine and your breath.

How to test ketone levels

People on a Keto diet regularly check ketones to ensure that the body is within healthy levels of ketosis. These tests are facilitated either in a medical laboratory or by using a simple device. Ketone levels are determined as follows:

Urine testing is a standard method used in ketone testing. Inexpensive urine strips are available in drugstores, but the technique is not always reliable because factors such as electrolyte level and hydration will affect the test results.

Perhaps the most accurate testing method available is using a blood glucose meter, similar to the device used by patients with diabetes. Although this method is more expensive, the results are more accurate because there are no factors which may alter the outcome. You can find more information on how to choose the best ketone monitor from Bodyketosis.

Can Switching To E-Cigarettes Help You To Maintain A Healthier Lifestyle? 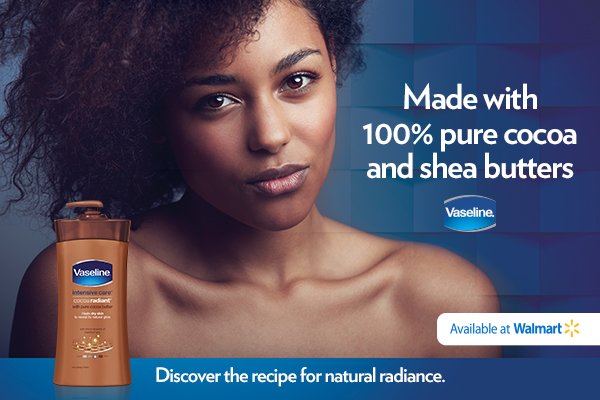 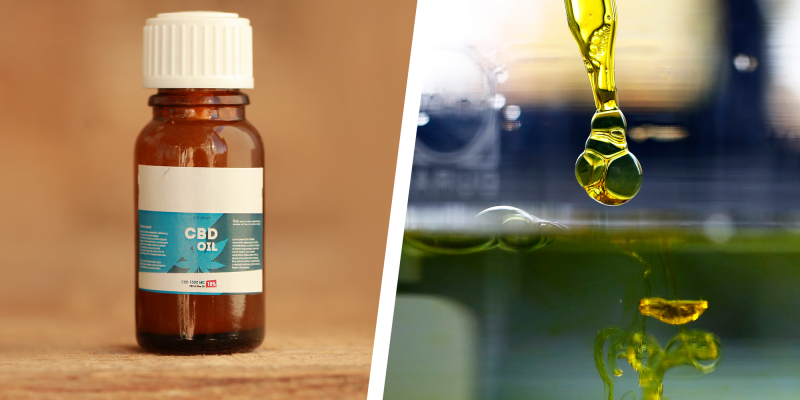 7 Benefits and Uses of CBD Oil

Prevacid 24HR help save me from Heartburn, Thank You!