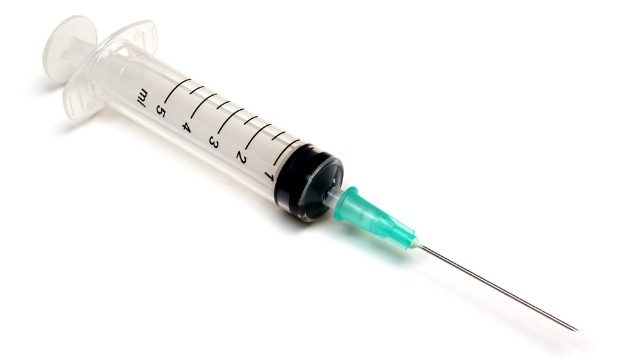 Do you have a loved one who fears needles? Are you yourself fearful when it comes to needles, well don’t worry your not alone. Many people suffer from a phobia of needles. Two of my sisters and one of my kids have a very bad fear of needles, so bad that is takes the doctor or nurse several attempts to assisting them with shots.

No matter how I try as a parent to reassure my kids they still have a hard time seeing needles. Do you know research states that approximately 10% of the population have needle phobia, or a fear of sharp objects? I can remember back when I was nursing how some patients would actually faint at the sight of a  needle in their presence.

So many people refuse treatment because of their fear with needles which is very bad! For some people its the anticipation of  seeing the size of the needle, the fear of pain from a needle or the fear of seeing their own blood that really upsets them. That type of fear can cause a person to even have a anxiety attack, that’s what happen to my oldest son; next time he goes to the doctor I want him to wear a great fear of needles tshirt. I really think this would help him be a little more calmer. Once his doctor see’s the shirt and they strike up a conversation about it, I feel this will help to distract him from being so fearful!

1) A trauma event such as a painful medical procedure, that patient may associate that procedure with the involvement of needles.

2) A bad experience of an injection with a needle can lead to  fear, this usually happens with children when they are due for routine shots.

3) Or a force of physical or emotional restraint, this is very dramatic for some people. Some people experience this when they are young and can never get pass the fear of needles.

Just know  overcoming the fear of needles can be done by practicing a few different steps daily before you see your doctor and sharing your fear with that medical professional who my be providing you with an injection.

Disclaimer: I received compensation for this post , however all opinions are 100% my own. 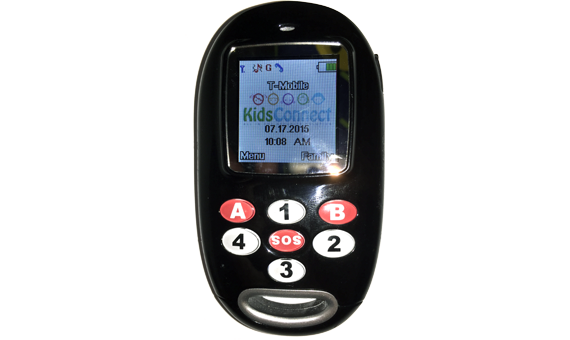 2015 Holiday Gift Guide. KidsConnect, the perfect phone for your child! 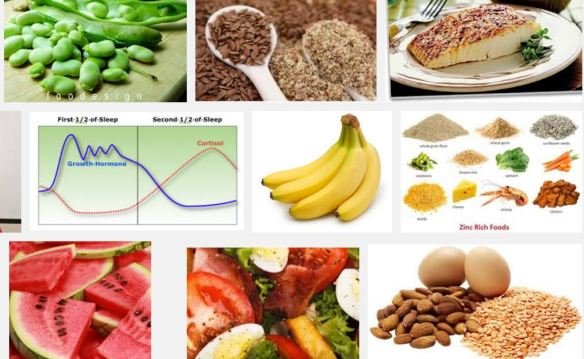 6 thoughts on “Top Three Things That Can Lead To A Fear Of Needles.”

Everything You’ll Need for Your Child’s Next Birthday Party

8 Foods to Try if You’re Having Trouble Sleeping at Night.