Did you see FROZN won last night, I don’t know who jumped for joy the most me or the kids…LOL YAY FROZEN….”You Rocked It”!!

BURBANK, Calif. – March 3, 2014 – On the same day it won two Academy Awards® including Best Animated Feature, “Frozen,” Walt Disney Animation Studios’ 53rd feature film, crossed $1 billion at the worldwide box office. The biggest non-sequel animated film ever released and the second biggest animated film of all time globally, “Frozen” has earned an estimated $388.8 million at the domestic box office and $611.5 million internationally for a global total of $1,000.3 million. It is The Walt Disney Studios’ seventh release to reach the $1 billion mark, joining “Marvel’s The Avengers” and “Iron Man 3,” Disney’s second and fourth “Pirates of the Caribbean” films, Disney•Pixar’s “Toy Story 3,” and Disney’s “Alice in Wonderland.”

“With ‘Frozen,’ we knew we had something truly special on our hands, and it has connected with fans and filmgoers around the world in a way we only dreamed was possible,” said Alan Horn, Chairman, The Walt Disney Studios. “Animation is the cornerstone of our company, and thanks to the vision, dedication, and talent of our tremendous cast and filmmaking team, Disney Animation has come roaring back with a new classic for fans of all ages.”

Universally embraced by audiences and critics alike, “Frozen” is the winner of two Academy Awards®, for Best Animated Feature and Original Song (“Let It Go”). This the first animated feature Oscar® win for Walt Disney Animation Studios in the category’s 13-year history. The film has also won Golden Globe®, BAFTA, Critics’ Choice, and Producers Guild of America awards for best animated film, five Annie Awards, and four Visual Effects Society Awards, among many other honors. The film is directed by Chris Buck and Jennifer Lee and produced by Peter Del Vecho.

“Frozen” opened wide domestically on November 27, 2013, following a five-day exclusive engagement at Disney’s El Capitan Theatre in Los Angeles. In its record-setting nationwide opening, “Frozen” became the #1 all-time Thanksgiving debut with a $93.6M five-day gross and a $67.4M Friday-Sunday gross over the holiday period. It was Walt Disney Animation Studios’ biggest opening ever. “Frozen” was the #1 movie in its second weekend of wide release and, after posting stellar numbers throughout the holiday season, returned to the top spot four weeks later in its sixth weekend. Due to popular demand, a special sing-along version of the film opened in theaters nationwide January 31, its 10th weekend of wide release. “Frozen” has remained in the top 10 films at the domestic box office for all 14 weeks of its wide release, the longest run by any film in four years.

Internationally, “Frozen” is the biggest animated film released by The Walt Disney Studios in more than 25 territories, including Russia, China, and Brazil, and Walt Disney Animation Studios’ biggest release in over 50 territories, including UK/Ireland, Australia, Mexico, and Argentina, as well as the Latin America region as a whole. In Korea, “Frozen” was #1 for the first five weeks of release and is now the biggest animated film, the second biggest non-local film, and Disney’s biggest release of all time. It’s also the highest-grossing animated film of all time in Denmark and Venezuela, and the biggest non-sequel animated film in the U.K./Ireland. “Frozen” debuts in one remaining international territory, Japan, on March 14.

The Platinum-certified “Frozen” soundtrack, featuring songs by Tony Award® winner Robert Lopez and Kristen Anderson-Lopez and a score by Christophe Beck, returned to the #1 spot on the Billboard 200 album chart last week for a fifth time, the first soundtrack to do so since 1998. It entered the chart’s top five in early January and has been #1 or #2 for eight consecutive weeks. It also hit #1 on iTunes’ Overall Album Chart in 31 countries including the U.S. The Oscar®-winning song “Let It Go,” performed by Tony Award winner Idina Menzel, who voices Elsa in the film, is also certified Platinum and last week reached #18 on Billboard’s Hot 100 chart.

“Frozen” is still available in theaters in 2D, 3D and Sing-A-Long and is now available on Digital HD & 3D. It arrives on Blu-ray Combo Pack, DVD & On Demand on March 18.

Walt Disney Animation Studios, the studio behind “Tangled” and “Wreck-It Ralph,” presents “Frozen,” a stunning big-screen comedy adventure. Fearless optimist Anna (voice of Kristen Bell) sets off on an epic journey—teaming up with rugged mountain man Kristoff (voice of Jonathan Groff) and his loyal reindeer Sven—to find her sister Elsa (voice of Idina Menzel), whose icy powers have trapped the kingdom of Arendelle in eternal winter. Encountering Everest-like conditions, mystical trolls and a hilarious snowman named Olaf (voice of Josh Gad), Anna and Kristoff battle the elements in a race to save the kingdom. The film is directed by Chris Buck (“Tarzan,” “Surf’s Up”) and Jennifer Lee (screenwriter, “Wreck-It Ralph”), who also wrote the screenplay. It is produced by Peter Del Vecho (“Winnie the Pooh,” “The Princess and the Frog”). Featuring original songs from Kristen Anderson-Lopez (“In Transit,” “Winnie the Pooh”) and Tony® winner Robert Lopez (“The Book of Mormon,” “Avenue Q”), and an original score by Christophe Beck (“The Muppets,” Oscar®-winning short “Paperman”), “Frozen” opened in theaters nationwide on Nov. 27, 2013. Accompanying “Frozen” is Walt Disney Animation Studios’ “Get A Horse!” With Walt Disney himself as the voice of Mickey Mouse, the all-new short features Mickey, his favorite gal pal Minnie Mouse and their friends Horace Horsecollar and Clarabelle Cow as they delight in a musical haywagon ride. For more information, check out Disney.com/Frozen, like us on Facebook: facebook.com/DisneyFrozen and follow us on Twitter: Twitter.com/DisneyAnimation. 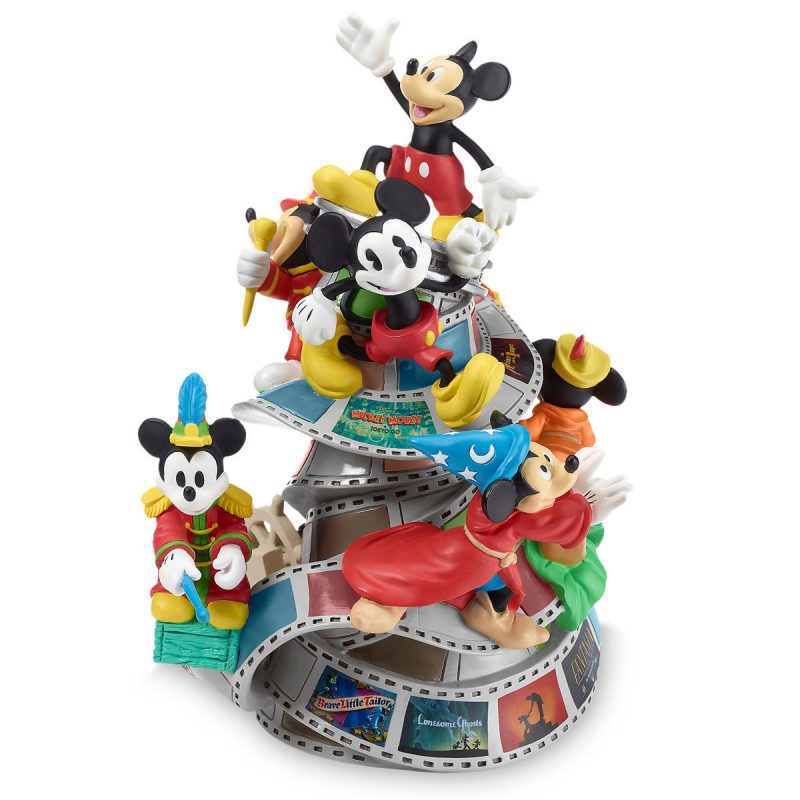 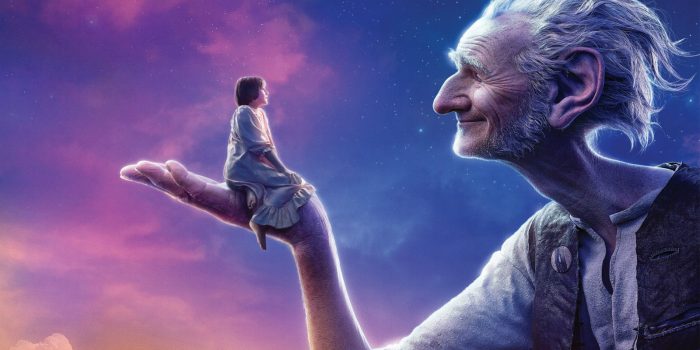 BFG is out on Blu-Ray/DVD, just in time for the Holidays!! #BigFriendlyGiant

PUPPY DOG PALS Is Now Available On DVD And We Celebrated