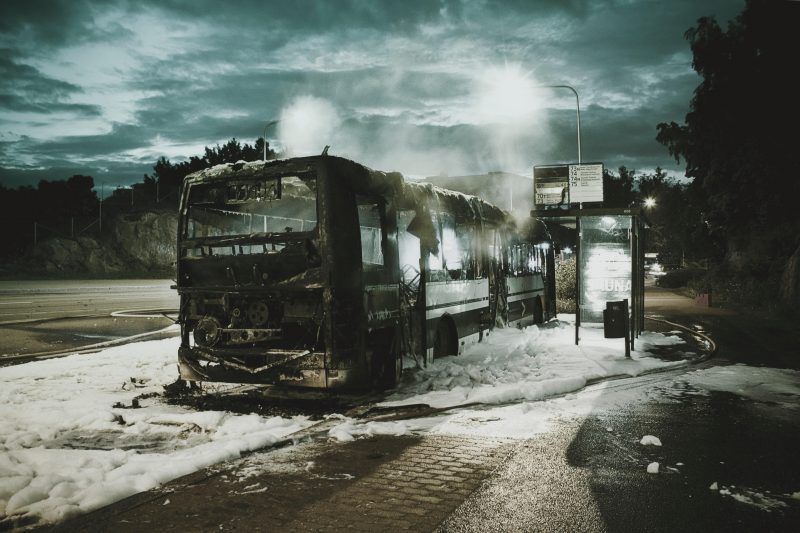 With the recent influx of news surrounding self-driving cars and the future of automobile safety, it’s important to remember how even the simplest of mistakes can lead to road traffic accidents. In this list we’re going to show how another vehicle on the road doesn’t even need to be involved for disaster to strike.

Let’s begin our countdown of the top causes of self-inflicted road accidents with one of the most common. 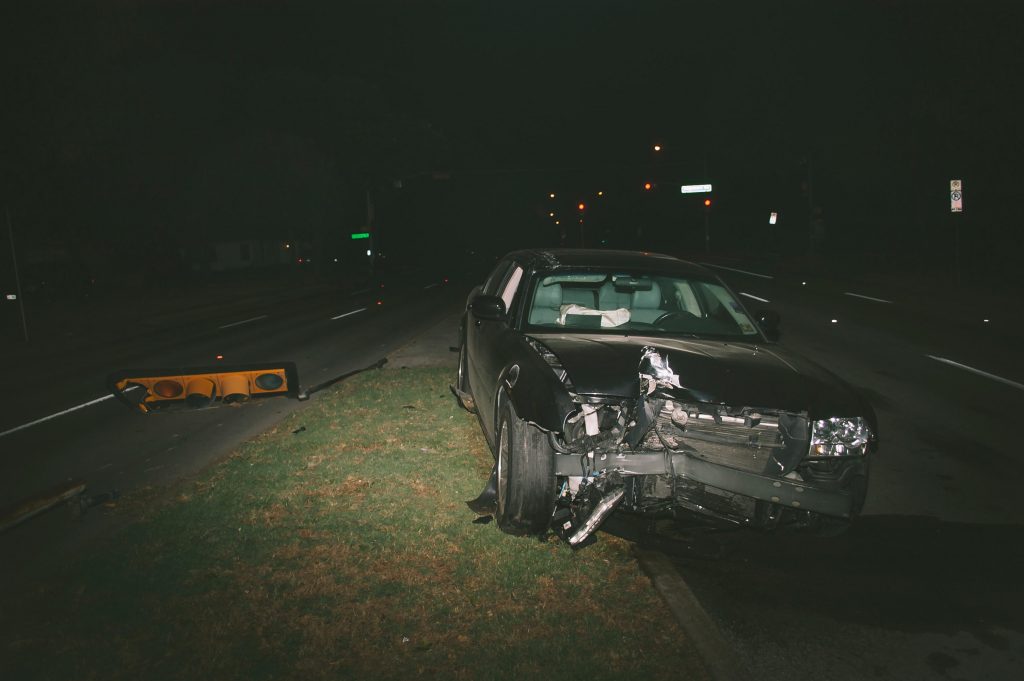 Always remember to concentrate on the road while driving and don’t let yourself become distracted by noisy passengers or a notification on your phone. Even just adjusting your radio or climate controls can prove to be dangerous if you’re not paying too much attention.

This might seem like a strange entry to have in the list, but forgetfulness has caused more than its fair share of accidents and deaths. There have been numerous cases of drivers exiting their vehicle on a sloping surface and completely forgetting to activate their handbrake. Before they know it, their car is on the move without anybody behind the wheel.

Sadly, there have been many accidents and deaths because of simple mistakes like this, so always remember to double-check your handbrake before exiting your vehicle and get your car checked out immediately if you believe it to be faulty in some way or another.

All along motorways we see signs and billboards that warn us how dangerous driving while tired can be. It only takes a split second for you to get involved in an accident, so you should never take the risk and continue driving if you’re too tired – especially if you drive for a living and work long hours.

If you do feel tired, and think it’s unsafe for you to drive, make sure you pull over in a suitable area and rest up. Maybe grab a coffee or a quick forty winks. It could save your life.

Ever since GPS systems became commonplace in modern vehicles there have been stories of unsuspecting drivers falling foul of bugs and glitches, or trusting a computer over their own common sense.

Probably the most well-known of these stories is the high-profile case of the salesman in a rental car who followed his GPS directions without questioning if they were correct. After being instructed to make a turn, the poor man ended up getting his car stuck on a train track!

Whether it’s heading the wrong way down the German Autobahn, following directions straight into flooded roads, crashing into low-clearance bridges, or worse, always remember to avoid accidents like these by using common sense. Don’t solely rely on the calculations of a machine, even they can make mistakes!

We’ve all been there; it’s late at night, the roads are empty, and you wonder if you can get away with putting your foot down on the pedal and straying over the legal limit. Regardless of outside conditions, speeding is never a good idea. So many car accident claims in the UK alone have been filed because of carelessness on the road and driving too fast. Don’t risk it!

Driving while under the influence is no joke, and we’ve decided to include this in the list because it’s always good to be reminded – especially around the holiday season. Over the years, many families have been left devastated because of the actions of drunk drivers.

It’s not just pedestrians and other road-users who can be injured or killed because of drunk driving, though. Drivers themselves will very often fall victim to their own bad decision and the chances of making simple mistakes are magnified immensely when under the influence.

Never drive drunk, or under the influence of any other substance!

Now that we’ve reached the end of the list we hope you’ve learnt a lesson or two that you can take with you on your next road trip. Always remember to make good use of common sense, obey the laws of the road, and ensure your vehicle is in tip-top shape.