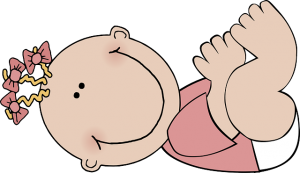 Baby names have changed a lot in the last decade with different trends affecting the way people think. Current trends include using boys names for girls, making up brand new names, names beginning with K and the hipsters are having their say too, choosing names with real individuality to ensure their babies have the trendiest, artiest names possible. Other name trends have become popular in 2014 with the popular TV Show, Game of Thrones having an influence on peoples name choices as well as the two royal births in the United Kingdom also influencing peoples decisions.

With these trends in mind, here are the top ten baby names trending in 2014.

First up are the boys

Name trends are ever-changing, and every year brings with it new baby names that have never been heard of before. 2014 has seen a return of some of the old favorites like ‘Liam’ and ‘Audrey,’  it will be interesting to see what other names become popular before the year is over.

Brenda O’Brien is a full time mother and part time parenting blogger based in London writing on behalf of Sleepymoon Cards – a start up business selling unique, top quality baby thank you cards. 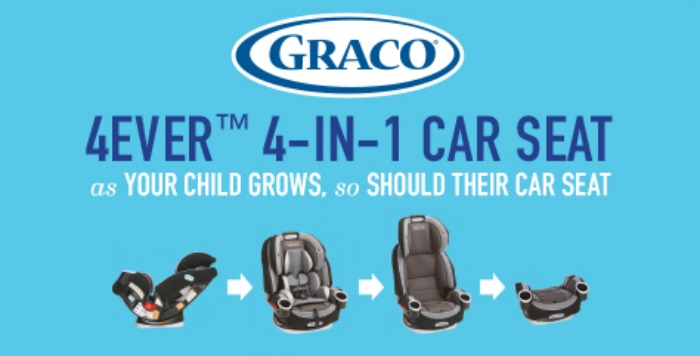 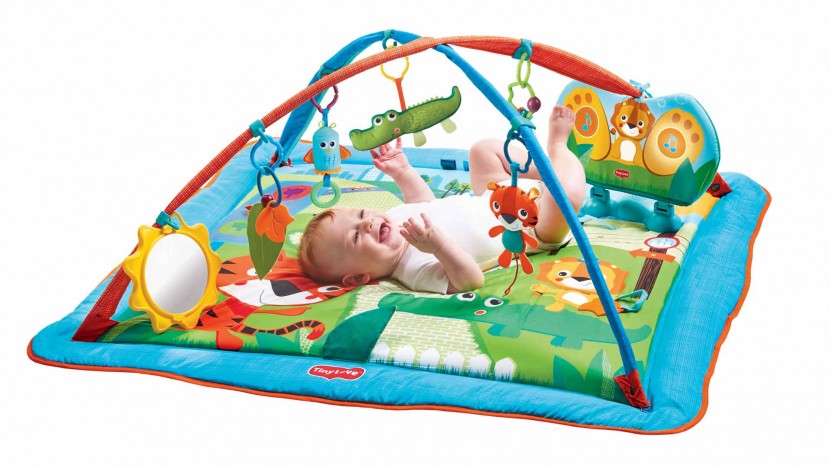 Gymini® Kick & Play™ City Safari. Are you headed to the Beach this Spring?

Why All Parents Like Me Should Consider Donating to Save Our Children of the Future.