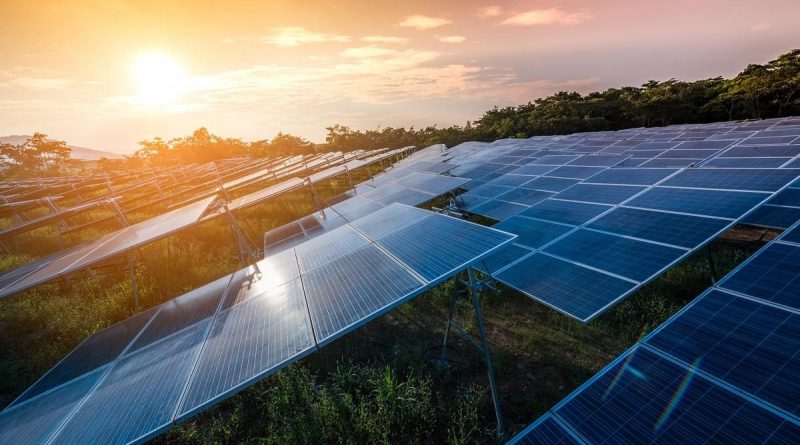 It’s been two years since President Trump announced the country’s withdrawal from the 2016 Paris Climate Agreement. In his June 2017 speech, he criticized the accord and said that it punishes the US without imposing similar obligations to other major contributors of carbon emissions.

Since his announcement, various states in America took it upon themselves to enact sustainability initiatives. One of these states is Idaho.

This year, Idaho made major strides in committing to clean, renewable energy. Idaho Power, the state’s electrical power utility, recently unveiled its goal to generate its electricity completely through renewable sources by 2045. This means the state will retire all of its coal power plants and stop using coal energy. Idaho will rely instead on solar, wind, and hydroelectric resources.

The utility’s president and CEO Darrel Anderson believes this goal is attainable. Today, Idaho Power already sources almost 50 percent of its energy through hydropower. It has also vowed to stop using two coal power plants by 2025. Currently, the investor-owned utility is trying to plan how it can stop relying on the third and fourth plant.

This initiative is favorable for the neighborhoods Idaho Power covers. The company says that its customers are increasingly seeing clean energy as a priority. They want to reduce the dependence on fossil fuels that only exacerbate the carbon dioxide emission problem.

Idaho Power shared that it has settled a deal with Jackpot Holdings. It will buy solar energy from the company through a 20-year power purchase agreement for the lowest price to date. Because Idaho Power was able to get the energy for a low price, it would also be able to sell it to customers relatively cheaper than fossil fuel-based energy.

Idaho Power will soon build a 120-megawatt solar farm south of Twin Falls, where all the energy will originate. This will enable them to provide solar energy in eastern Boise and eastern Oregon. 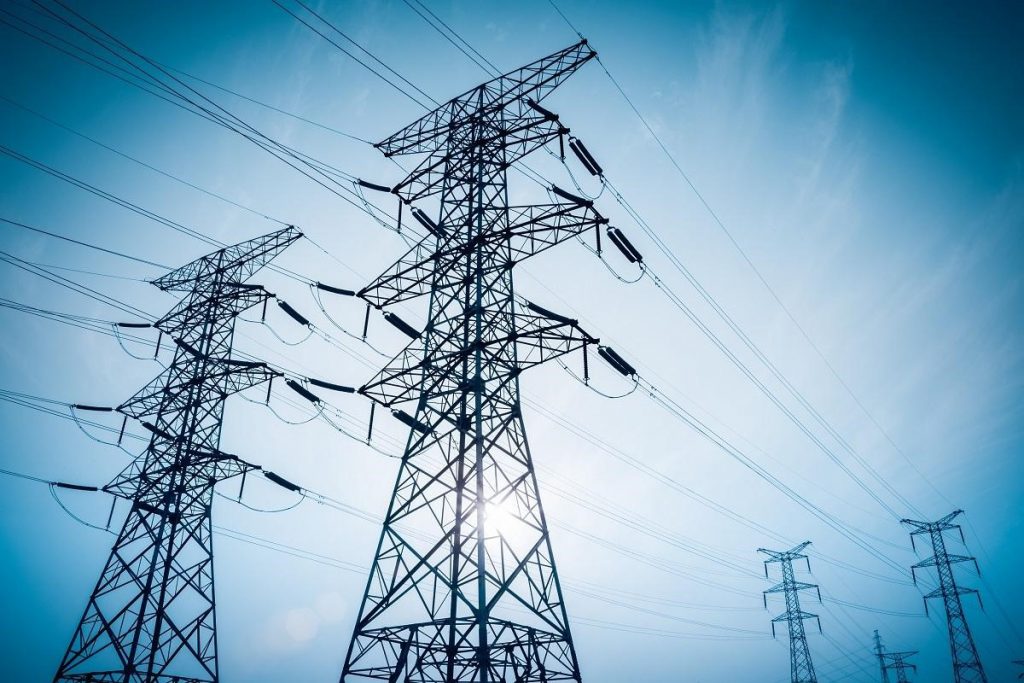 Although the pursuit of renewable resources is widespread in Idaho, Boise is one of the leading cities in instating initiatives for clean energy. The Boise City Council announced its project called Boise’s Energy Future, with the goal of citywide clean electricity by 2035. Boise is the first city in Idaho to target 100 percent reliance on renewable resources.

The city developed the plan for a year, along with a group of community organizations and businesses. The Boise’s Energy Future project took into account public outreach and conducted a citywide survey in partnership with Boise State University. The results showed 77 percent of the participants either strongly or somewhat agree with the city’s plan to move to renewable energy.

Although the general reception is positive, Boise plans to supplement the project with voluntary programs and educational programs to make the shift smoother and achieve the goal citywide.

The project also predicts the shift to renewable sources will be more cost-efficient in the long run. Today, Boise residents spend approximately $245 million dollars annually on energy. This includes businesses, homes, institutions, and industrial processes. About 75 percent is spent on electricity while 25 percent goes to natural gas.

Apart from Idaho, numerous cities throughout the US are demonstrating leadership in reducing their carbon emissions. States and cities must join this collective action and take the initiative to contribute to building cleaner communities. 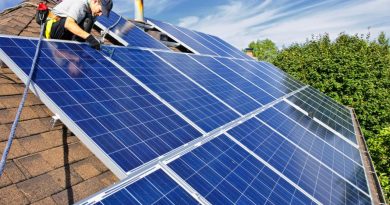 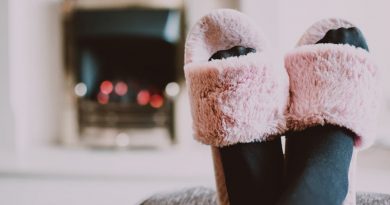 5 Top Benefits of Using a Heat Pump in Your Home 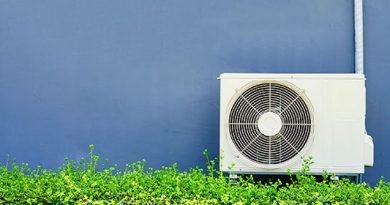 Is Your Home a Good Candidate for an Air Heat Pump?