When it come to playing a game , my daughter enjoys her SkyLander System. I was able to get her one of those cool SkyLander gaming systems for Christmas. Between her and her siblings, trust me when I say the game gets great use on the weekends.

So when I saw the new SkyLander characters come in for the system I was so excited! I had already plan to purchase Lex a few more characters since she made the honor roll again for outstanding grades in school. I was going to surprise her but now, I think she will be even more surprise since these three new ones have arrived.

They sent the FLIP WRECK, ENIGMA and the FLING KONG. Each one is part of the SkyLanders Trap Team and has its own Elements. 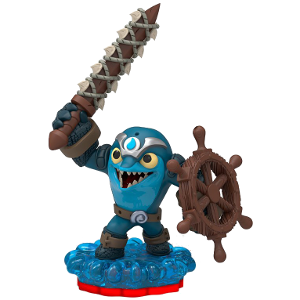 FLIP WRECK element is Water:One day, while exploring an underwater graveyard of shipwrecks, he came across a massive Ice Viking ship that was still intact. Suddenly, a huge crew of Ice Vikings burst out from inside and began leading an attack on the unarmed dolphin residents. Flip Wreck took off at once and quickly fastened together armor, shield, and sword using pieces from the nearby wrecks. He then single-handedly defeated the Ice Vikings, who retreated never to be seen again. For his heroic actions, Flip Wreck was made a Skylander and now turns the tide against evil in Skylands!

Next is Fling Kong who’s element is AIR: Fling Kong trained seriously in the mysterious art of Monk-Ru, a form of fighting using the power of air.  He was a devoted student, always the first to arrive to training and the last to leave.  One day, a troop of foul-smelling, well-armed Gorilla-Goos appeared, led by the infamous General Snot.  Snot had heard stories about the idol, particularly that it was made of solid gold.  The villains quickly seized control of the temple that housed the idol and were on the verge of taking it.  But suddenly the smelly gorillas found themselves face to face with Fling Kong – who attacked with the power of a true Monk-Ru master! 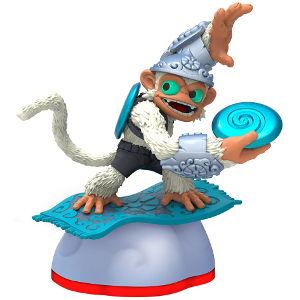 Last is ENIGMA, his element is Magic: Though the Mystic was really just looking for someone to play Skystones, he was quickly enraptured by Enigma’s stories about his mysterious homeland.  Unfortunately, the Darkness got wind of these stories, and seeking another realm to conquer, sent minions to lay siege on the gateway that remained open.  Making matters worse, the Mabu had no idea how to close it.  So, with a legion of minions fast approaching, Enigma chose to use his Sigil of Mystery to seal the doorway – cutting him off from his home forever.

All these SkyLander characters are available now and can be purchased at Toys”R” US. You can also read more about these awesome characters via SkyLander.com. I’m so excited to be able to share them with Lex, I know she will be smiling from ear to ear and you know what, she deserves them and much more for again, she has been a straight A student since kindergarten!! #YOU GO LEX!!!

Thanks SkyLander for making her day special with these cool characters!! 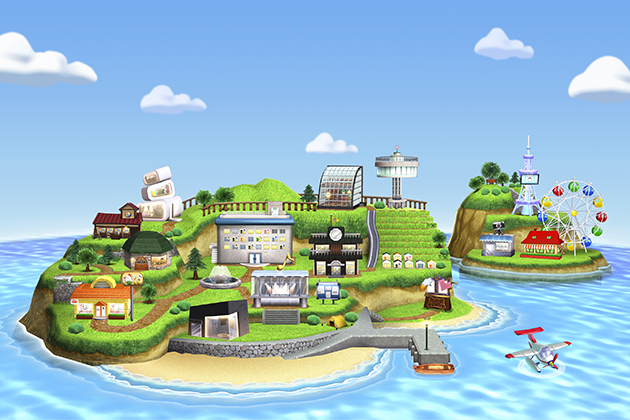 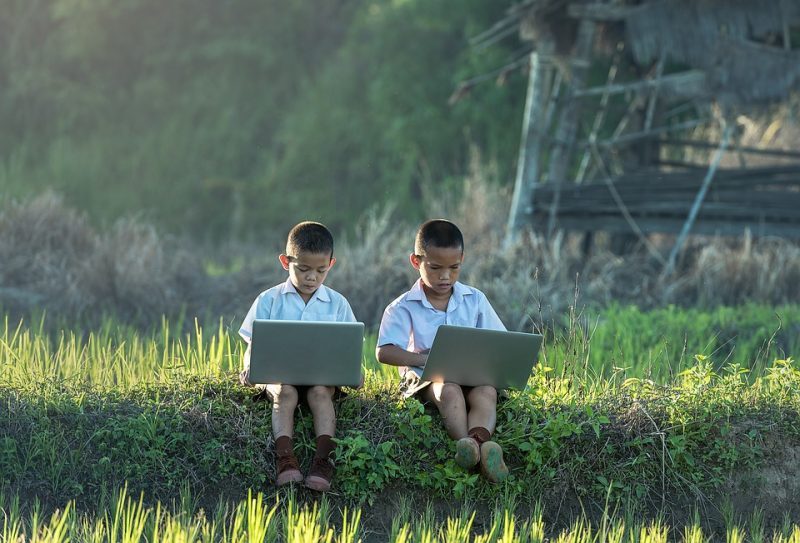 My Dolphin Show for iPhone/iPad Reviews.