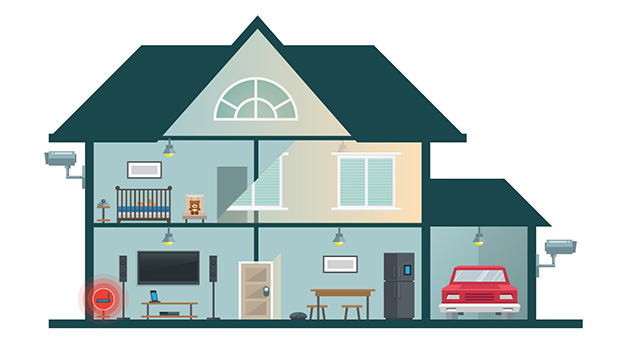 Humans have always desired things. They value some things more than others. This makes them strive to get things they want. They covet relations, inanimate things and objects. They want to own them and keep them forever. They want these things to be safe and within easy reach.

Why Do We Do It

Over the years humans have stolen and taken things from each other. Wars have been fought over inanimate objects. Empires destroyed because one king wanted some things the other had. They invaded, plundered and kidnapped people and things they wanted. The history is replete with such stories, myths and legends.

The pyramids were less of tombs then they were safe places for the dying pharaohs. The pharaohs loved their treasure, wives and slaves so much they wanted them for their afterlife. They designed elaborate pyramids full of labyrinthine passages to confuse and deter would be plunderers from stealing their treasures. The Mayans built their pyramids deep in the impenetrable amazon forest where still more than 90% of their cities remain undiscovered, The Incas built their cities and tombs high up in the Andean mountains inaccessible even by today’s standards. The myth of Eldorado and its seven deadly tasks to access the city is part of every major folklore.

The people in history either had their treasured belongings safe kept in inaccessible places or complex buildings in deserts just to keep their belongings safe.

Since the industrial revolution and industrial metallurgy people have been building safes for safe keeping their valuables and belongings. People use safes, banks and vaults but still things get stolen and people find out when their valuables are gone. There is nothing as an impenetrable safe.

Prevention is better than Cure

The same goes for safekeeping. What if we can prevent valuables from being stolen, deter the thief’s from even thinking about stealing our valuable possessions? This would make our lives better and we would sleep better at night knowing that our valuables are safe.

People have been putting up deadly traps and using complex mechanisms to do this. They have set up elaborate methods to find out when somebody tried to touch or steal their valuables from simple thread tied to your body to fire based alarms.

In modern times you can have a better option of having a high-tech security system, but not everyone can afford it. Alarm systems that work are not only elaborate but encompass a variety of things from CCTV coverage to silent alarms linked with police stations to laser based alarms These come with a cost overlay that you I and a common person might not be able to afford for his home or business. . But there is a wide variety of security systems available in the market. It ranges from highly expensive for big companies to affordable security systems for small businesses as well as for houses. And people got confused about which system is better according to their needs. And which brand has better services to provide according to their demand. At this point we need someone who compile this whole information for us and make our decision easy. There in come companies like who have all the data about security and Alarm Systems. They provide your alarm system choices according to your need, requirement and budget. Such companies provide a wide range of wired, wireless, cellular based, emergency response and many more in any brand of your choice.

Security is a must and if it is affordable it becomes a must do. Protect yourself and your valuables for once gone somethings might never return. Better safe than sorry! 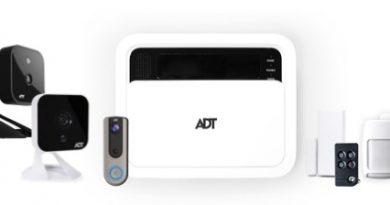 5 Things You Can Do Today To Secure Your Home 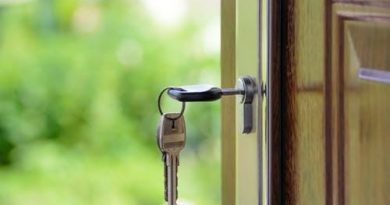 Top Things You Must Know About Home Security System