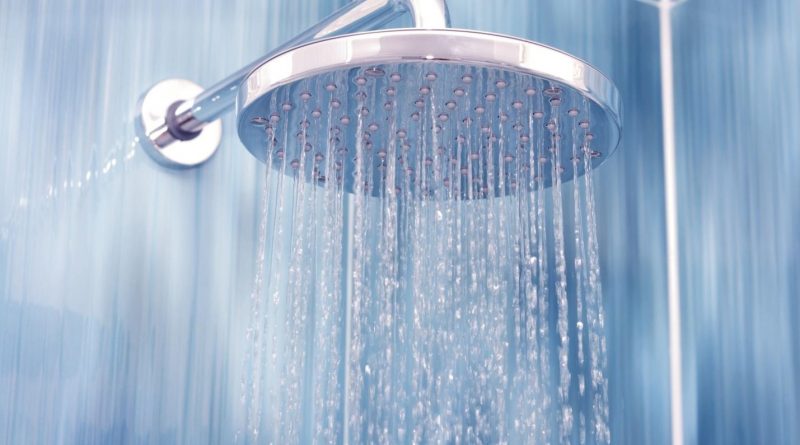 Have you been sticking with the same shower head for a while? It might be time for an upgrade! Check out this guide on when to replace your shower head.

Like all other parts of your plumbing system, your shower head can become clogged and dirty with time. An old shower head will not be able to do its job as well, making it harder to clean yourself and even causing plumbing problems in your bathroom.

This is why it’s important to understand the signs that you should replace your shower head. It can save you a ton of frustration dealing with low water pressure and an ineffective shower head in the future.

If you have any sort of general DIY knowledge, you should be able to remove your old shower head and install a new one yourself. However, for best results and to save time, it may be worth talking to a plumber. Improper installation can lead to a lot of the warning signs listed below.

One of the clearest signs that you need a new shower head is if your current shower head dribbles water. Low water pressure can be caused by a few different reasons. Your shower head may simply be too large for the amount of water passing through it, leading to drips.

If your water pressure has dropped over time, however, it can be because debris has collected within it. While you may be able to clean your shower head out using a commercial cleaner, it is usually a better bet to replace it entirely.

A related but distinct sign that your shower head has reached the end of its life is if it keeps dripping after you turn the water off. Most of the time, this isn’t actually the fault of your shower head but is instead attributable to the seal around its base or the valves inside it. You should have a plumber inspect the shower head to determine if it can be saved.

However, in some cases, dripping is caused by a shower head that has simply worn down physically over time. A damaged or worn shower head, especially around the base, can allow water to constantly seep out.

Replacing the shower head should be a priority if this is the case. Not only can constant dripping water cause your water bills to skyrocket each month, but it can also lead to water damage and mold growth in your bathroom if left unchecked.

Mold in the Shower Head

In a similar line to the above point, you should keep an eye out to see if there is mold growing in your shower head. This is hard to notice casually since mold growth won’t begin on your walls or elsewhere where it can be easily spotted.

Instead, you should closely examine the holes in your shower head. If you can see small pieces of black or green in them, the interior of your shower head is a breeding ground for mold.

Showering in moldy water carries a number of health concerns, including causing or aggravating breathing conditions. While it may be possible for you to clean up mold growth using bleach and other cleaning chemicals, your best and safest bet is to completely replace the shower head instead.

Another reason to consider replacing your shower head is if you notice hard water buildup on it. Hard water refers to water that has a lot of dissolved minerals in it, like calcium. These minerals form a chalky, blue-white buildup on your water fixtures.

Hard water buildup on your shower head can block the flow of water. You may find that water sprays out at an angle, instead of straight down.

Beyond the scale on the shower head itself, hard water can also cause skin and hair irritation. If you find your hair dry and splitting, and your skin developing a rash or peeling, you may have hard water.

While replacing your shower head can replace the water flow problems, you’ll also need to address the other issues hard water can cause. If your shower head has become clogged with hard water, your drains likely are as well. Learn the signs that can indicate that your plumbing should be inspected and cleaned by a professional.

To be proactive and prevent hard water damage in the future, you should install a water softener. These specialized water filters remove dissolved minerals from your water supply, preventing damage and clogs to your plumbing. This will extend the lifespan not only of your new shower head, but all other plumbing fixtures and pipes throughout your home.

Sometimes Updates Are Welcome, Even If Not Necessary

Keep in mind that while all of the above warning signs are important indications that you should invest in a new shower head, they are not an exhaustive list. Sometimes, you may just want a new shower head with more features. There’s nothing wrong with investing in a new shower head even if your old one works perfectly fine – you spend time in your shower every day, so you might as well be happy and comfortable while you do.

For more information about repairing your plumbing or remodeling your bathroom in general, be sure to stop by the home and garden section of our website. 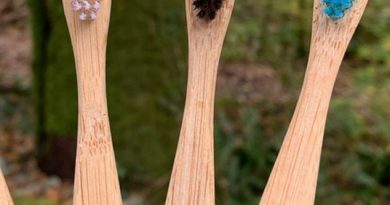 Making Your Home Eco-friendly: A 2021 Guide 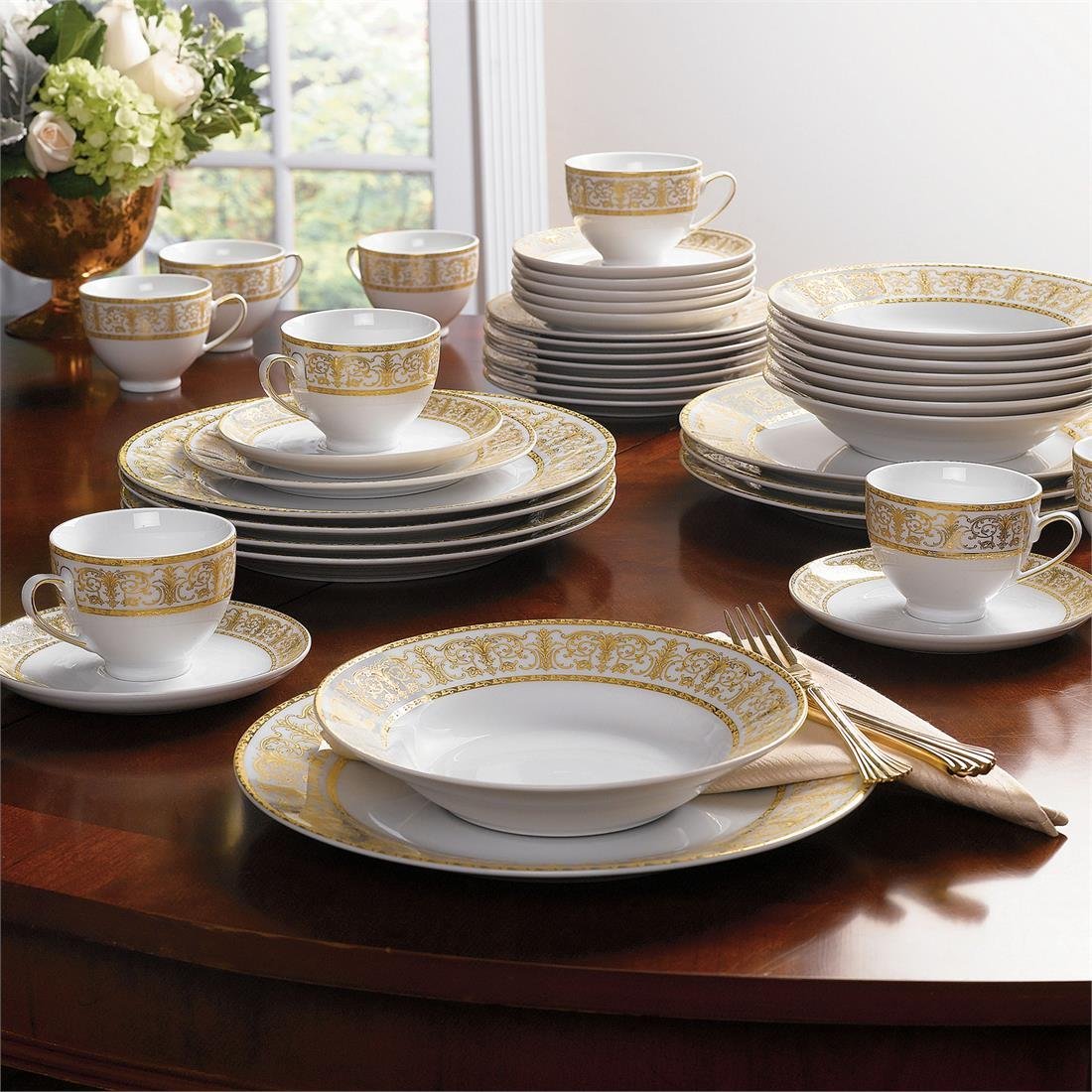